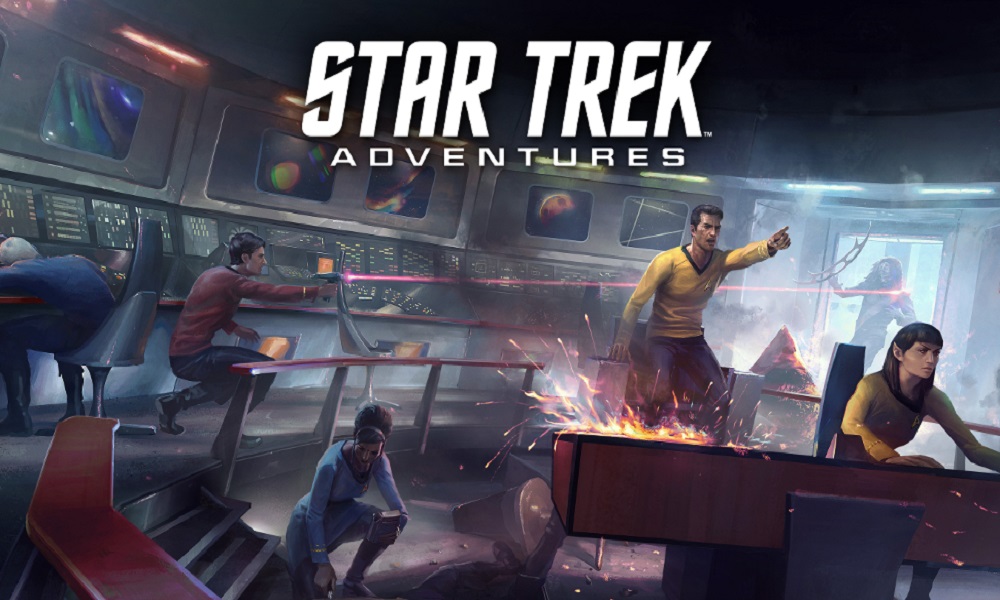 Today, Modiphius Entertainment announced that it will release a new starter set for the tabletop RPG Star Trek Adventures this November, which is perfect for those that want to get into the game this Christmas holiday season. The set will retail at $30 and will include everything to get you started.

In time for the 2018 holiday season, Modiphius Entertainment will release a Star Trek Adventures starter set. It will introduce new players to the tabletop roleplaying game, with a rules booklet and a 3-part campaign that guides you through the game mechanics as you play.

The boxed set also contains everything you need to play, with dice, tokens, poster maps, and pre-generated player character folios:

Boldly go where no man has gone before and head to your local gaming store to pre-order the Star Trek Adventures starter set today, and stay tuned for more news here on Gaming Trend.