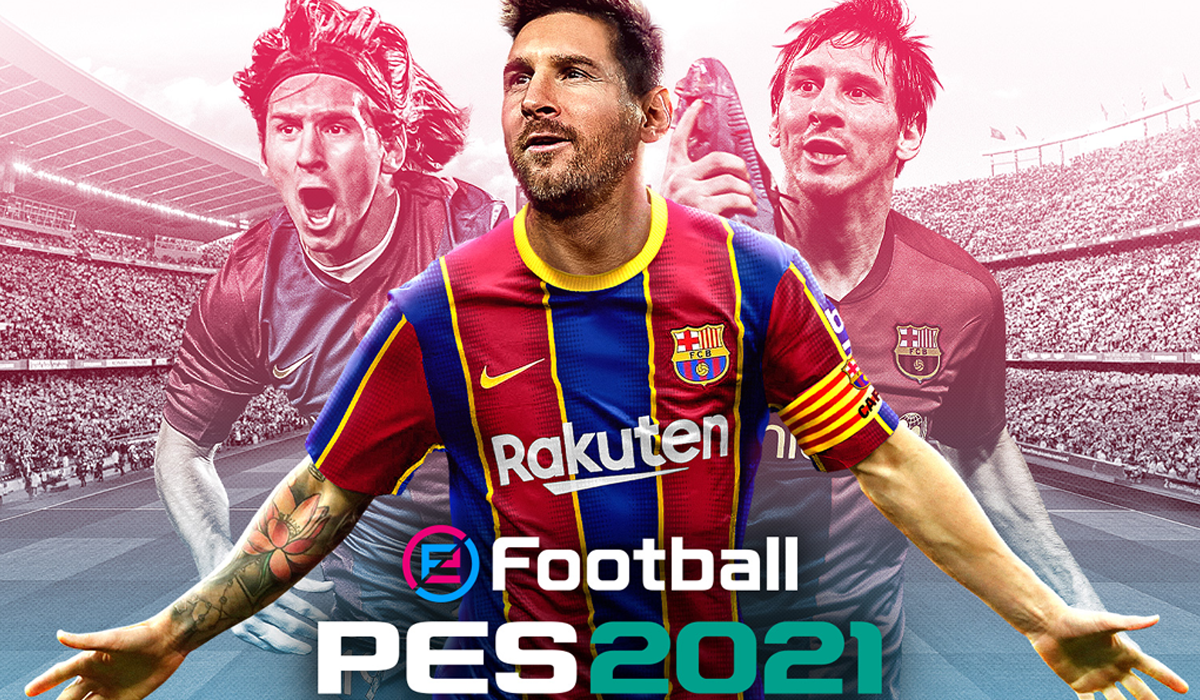 eFootball.Open is an esports tournament open to all players across the world, competitors engage online in 1v1 matches on eFootball PES 2021 SEASON UPDATE. Last season’s tournament saw over 1.4 million global participants – this season, the Qualifiers and Online Finals took place in Matchday mode, removing the need for registration and making eFootball.Open much more accessible.

The prize per person: 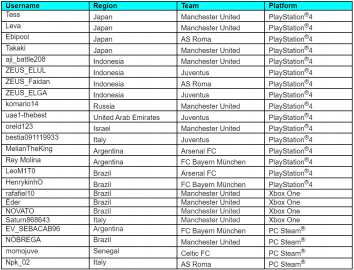 Viewers can watch the game here.