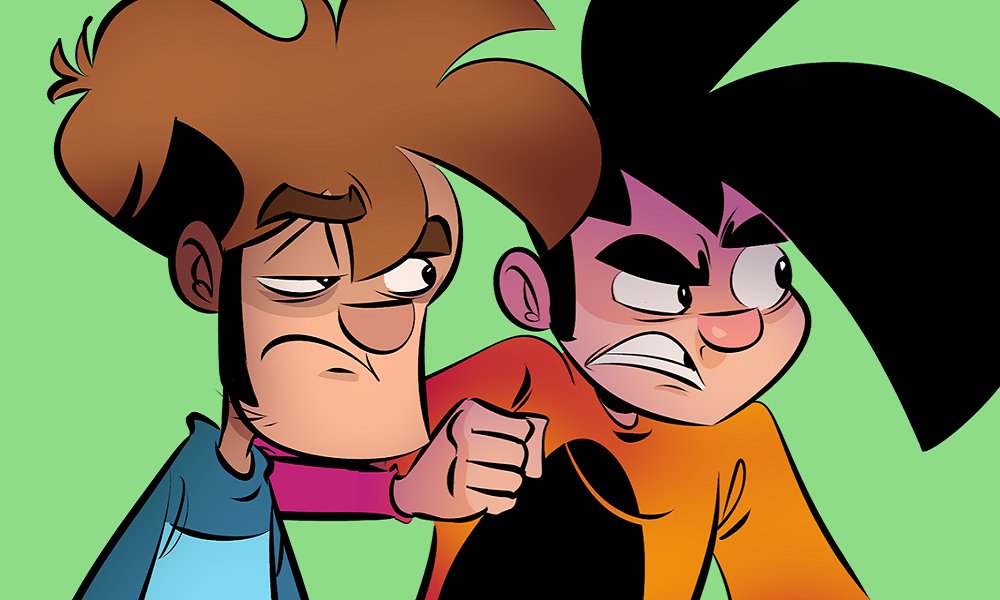 The guys from Penny Arcade, Mike and Jerry, will be streaming from our Overwatch Creator Residency room today on Blizzard HQ campus. They’ll go live around 10am PT for two hours of gameplay of Overwatch. There will be a short break for a tour, then they’ll be back from 2-4pm PT to do a live drawing on their stream with Arnold Tsang (assistant art director of Overwatch).

Check out the stream on Twitch, and stay tuned for more news here on Gaming Trend.