Battlefield 3 players were recently given the “option” to purchase Battlefield Premium for $49. This is a good deal if you plan on buying all of the DLC for the game since it will save you some money in the long run. But it has made the release dates for the somewhat released Close Quarters DLC kind of confusing. So I’m going to break it down for you:

You got that? Four different release dates, three different platforms, one DLC. Confusing I know. But hey check out the videos and screens below to see if you can wait until the 26th or not. 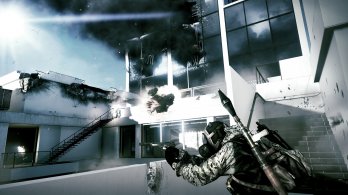 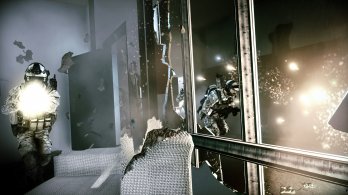 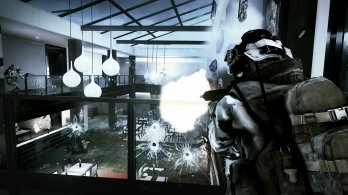 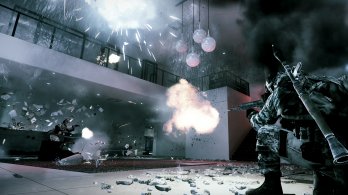 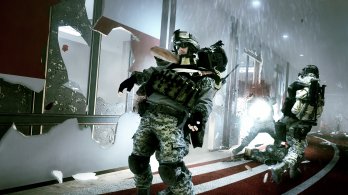 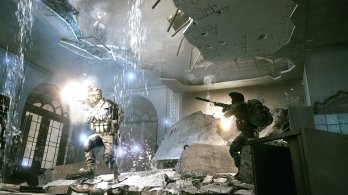 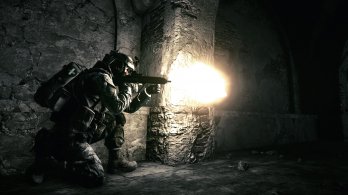 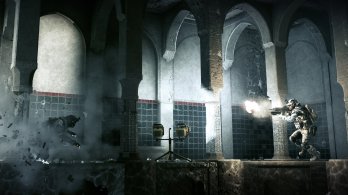 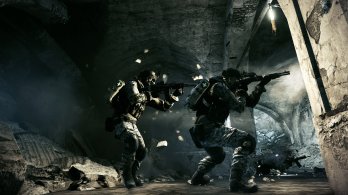 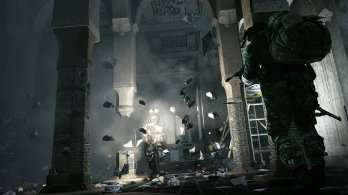 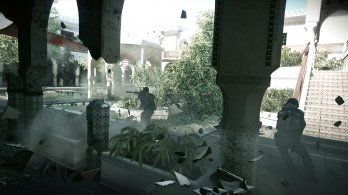