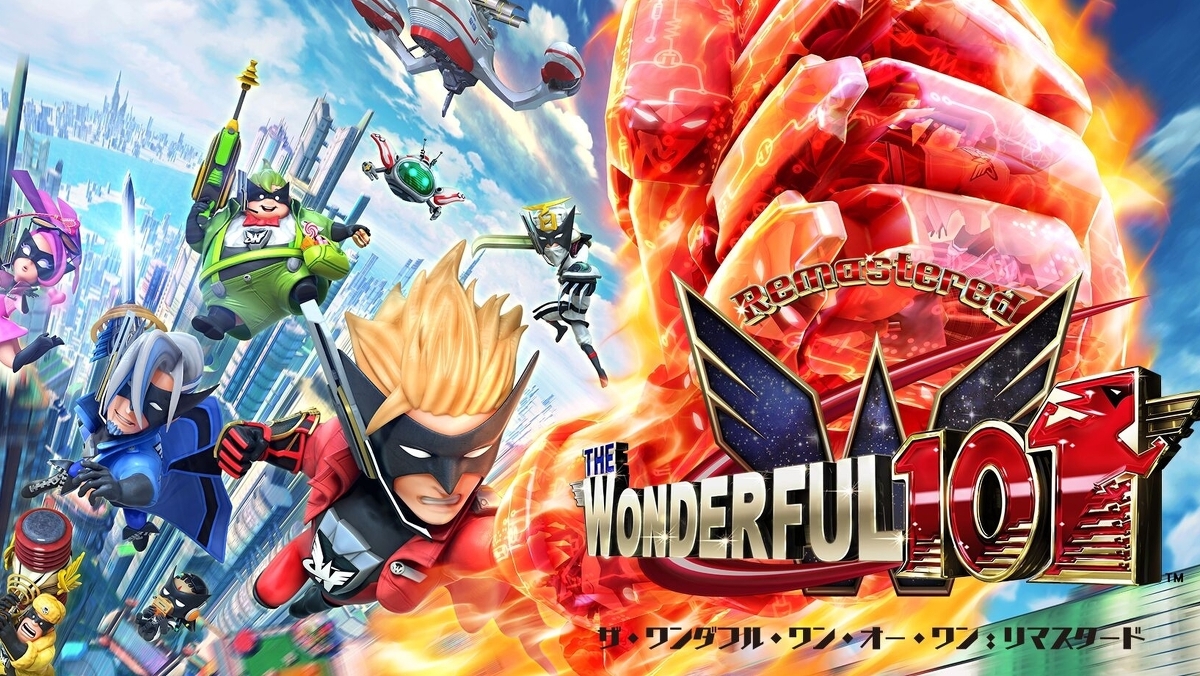 In a world of surprising announcements, one has gotten us scratching our heads in delight: PlatinumGames released its Kickstarter campaign for The Wonderful 101: Remastered, which will currently head to the Nintendo Switch this April after the project ends. In addition, stretch goals currently announced will allow Steam and PlayStation 4 ports to be released if enough money is raised by the March 6 end date.

The Wonderful 101 is a “Unite Action” action-adventure game developed by PlatinumGames Inc., directed by action game luminary Hideki Kamiya, and originally released on the Nintendo Wii U. 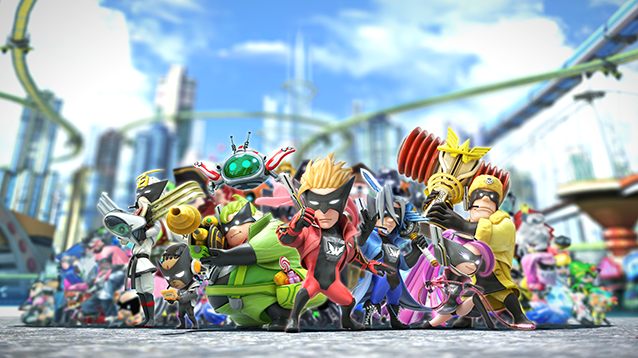 In this game, players take control of the Wonderful Ones, heroes from all over the world chosen to defend the Earth from all manner extraterrestrial threats! When the peaceful Blossom City comes under attack by alien invaders, Wonder-Red, Wonder-Blue, and the rest of the Wonderful Ones suit up and unite to save the world!

Wanna get blocked by the big man himself? By pledging the Yen equivalent of $101, there’s a tier where Hideki Kamiya will give you a shoutout and immediately block you. (This is optional, though there are plenty of goodies in higher tiers). Stay tuned for more news here on Gaming Trend.