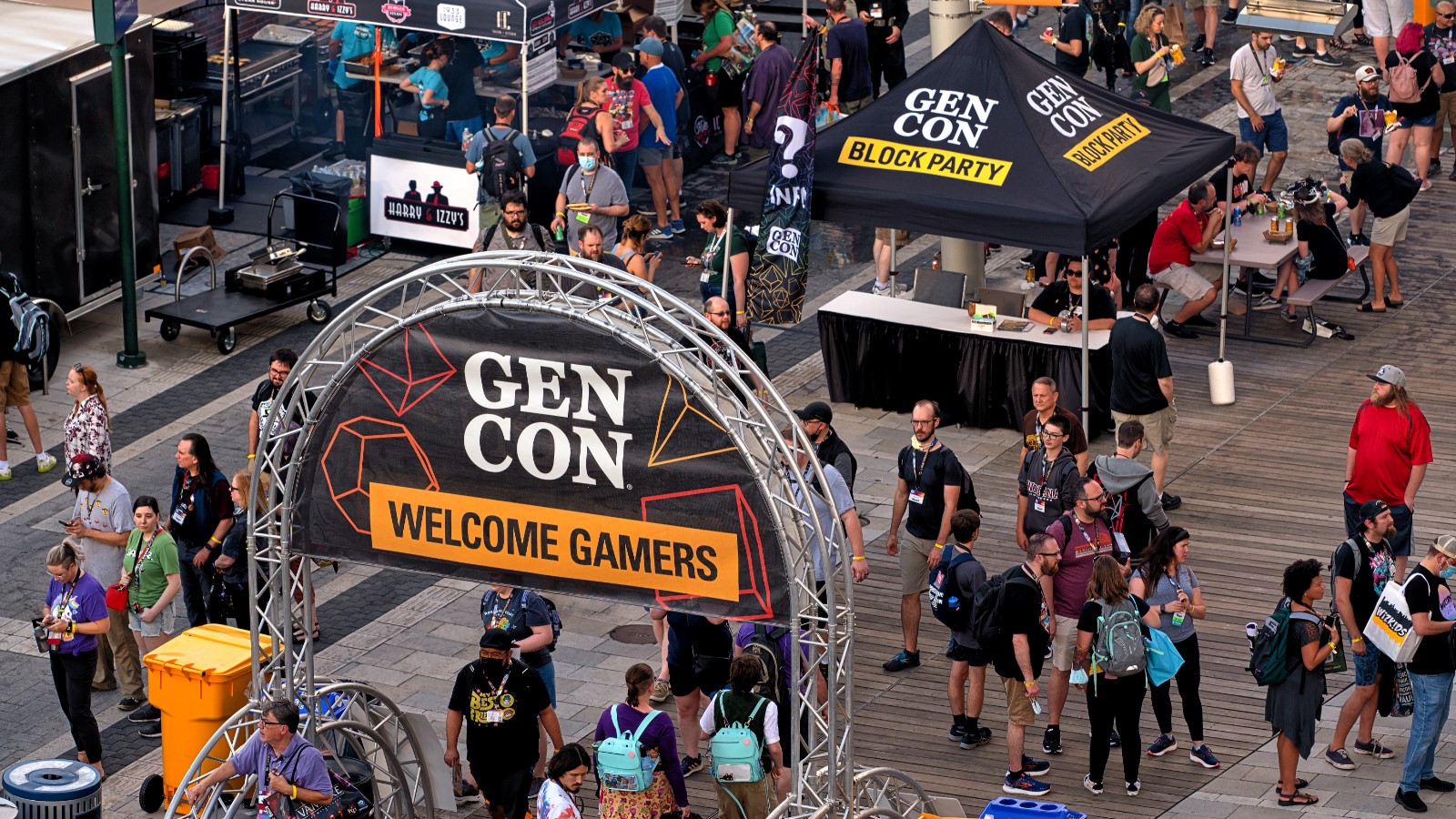 Gen Con 2022 is finished and was a resounding success, drawing over 50,000 attendees for its 55th edition. If you weren’t able to attend then no worries, Gaming Trend has you covered! You can check out our in-depth coverage on Twitter, our website, and our YouTube channel. You can read more about Gen Con 2022’s success below:

INDIANAPOLIS (August 8, 2022) — Gen Con, the largest and longest-running tabletop gaming convention in North America, returned to Indy this August 4-7, attracting a unique attendance of over 50,000 gaming fans to the Indiana Convention Center (ICC) and Lucas Oil Stadium for four days of playing games, shopping in the exhibit hall, cosplaying, enjoying local food and beverages, and connecting with fans from Indianapolis and around the world.

“Our goal this year was a return to the level of scale and spectacle that make Gen Con a can’t-miss annual event for gaming fans from around the world, and we absolutely feel we achieved that,” said Gen Con President David Hoppe. “We’re grateful to our tens of thousands of attendees, exhibitors, event organizers, and local partners who made this year a truly special 55th edition of The Best Four Days in Gaming.”

Gen Con Indy 2022, which marked the 55th running of the convention since its founding in 1968, generated an estimated $57.4 million in economic activity for restaurants, hotels, and other local businesses in Indianapolis.

“For nearly two decades, Gen Con has held its amazing event in Indy. And, as Gen Con has grown in size, so has our city,” said Leonard Hoops, president & CEO of Visit Indy. “Our entire community loves welcoming Gen Con’s attendees, and we look forward to seeing them again in 2023 and beyond.”

“This year’s Gen Con was even better for us than 2019,” said Stephanie Shossow, Event Manager for The Op. “Gamers came ready to bring fun to the table!”

All participants were required to show proof of vaccination to attend and to wear masks while inside Gen Con-controlled spaces.

Concurrently with the in-person convention, an additional 900 virtual games and events were held through the convention’s Gen Con Online program, and over 50 hours of live video was streamed on the convention’s Twitch channels.

Gen Con Indy 2022’s official charity partner was the Patachou Foundation, a nonprofit which serves meals and learning experiences for children to increase their awareness of and excitement about food and fight the root causes of hunger in the community. Nearly $40,000 was raised over the weekend for the Patachou Foundation through multiple charity events.