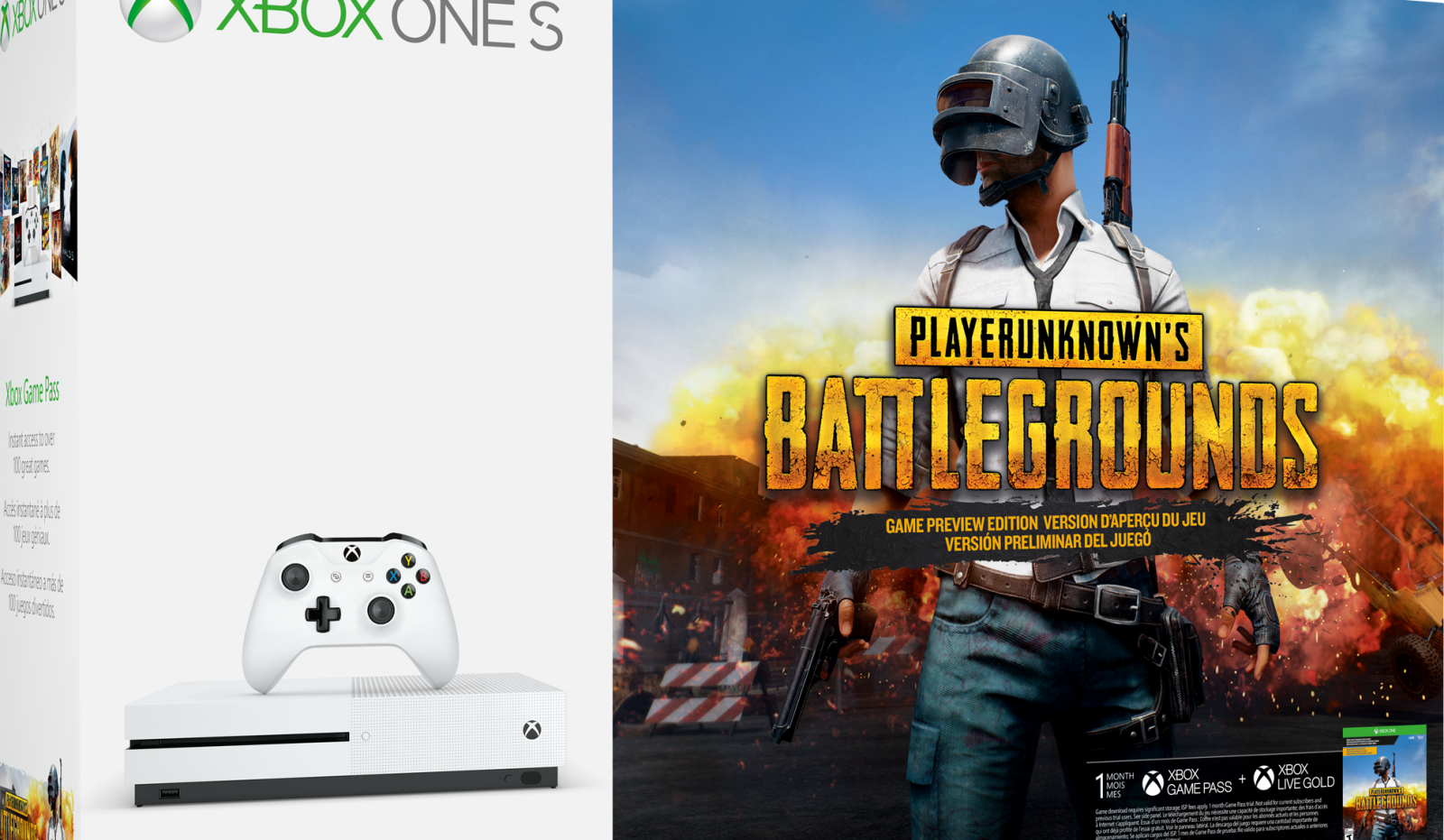 If you’ve been waiting to buy an Xbox One and want to experience PlayerUnknown’s Battlegrounds on the console, you’re in luck! Today, Microsoft revealed that it will release a new Xbox One S bundle featuring the game as well as a 1 TB hard drive for $299.99 on February 20.