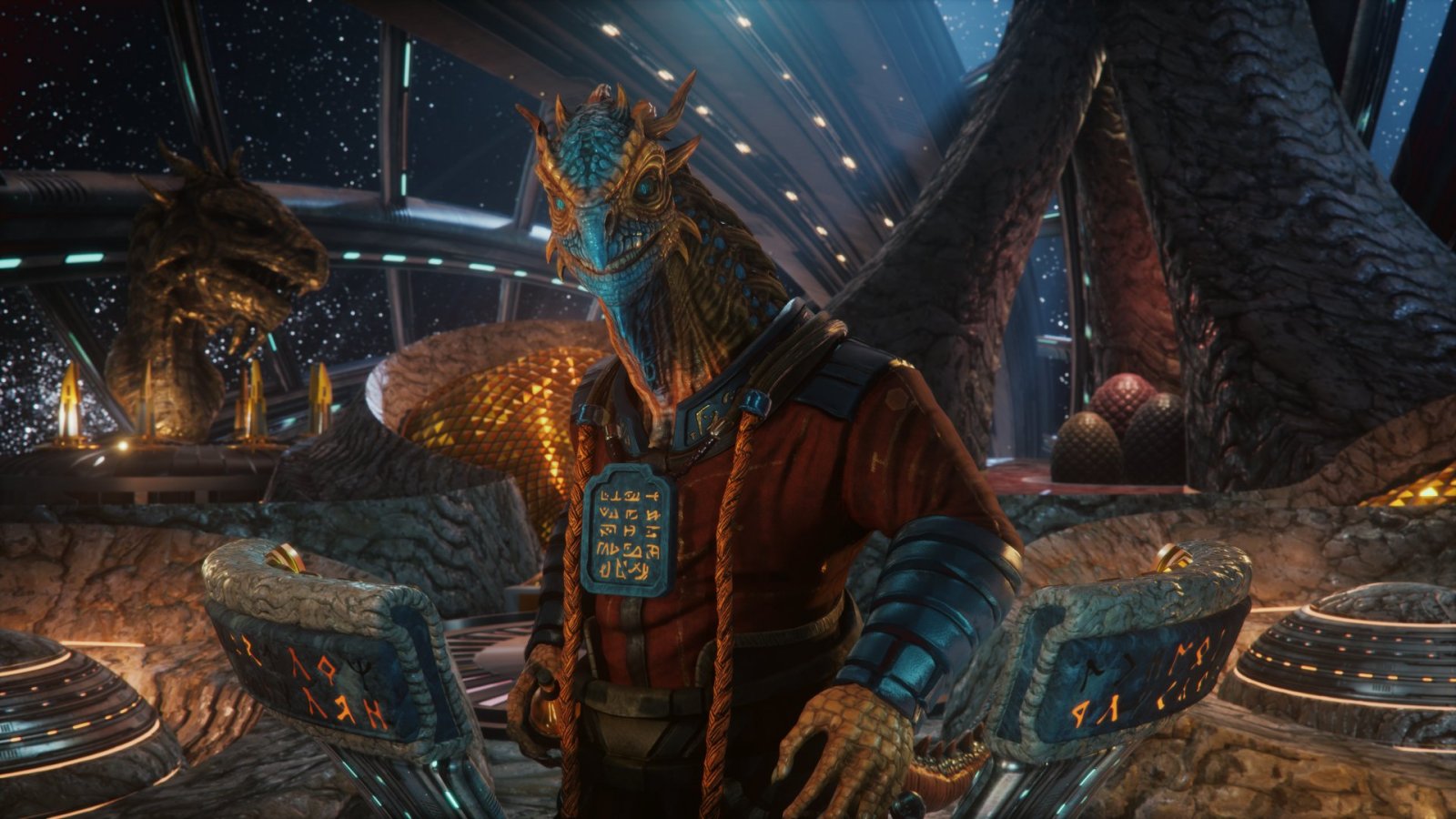 Galactic Civilizations III is a 4X space strategy game set in the 23rd century where humans and aliens are competing against each other for domination. Across the galaxy, ancient alien artifacts are being discovered, giving civilizations powerful new capabilities. Meanwhile, as civilizations try to carefully balance building an economy, funding an ever growing war machine, and engaging in diplomacy, the humans of Sol III have invented a game-changing new technology – Hypergates – which, when connected, allow for rapid transit across the galaxy.

This is the first major addition for the game in 2019 and is the next expansion following 2018’s Intrigue Expansion, which added a political edge, given players the ability to choose how to govern certain planets.. The features of Galactic Civilizations III: Retribution include:

Galactic Civilizations III: Retribution will be released this Winter on Steam for $19.99. For more information, visit the official website.