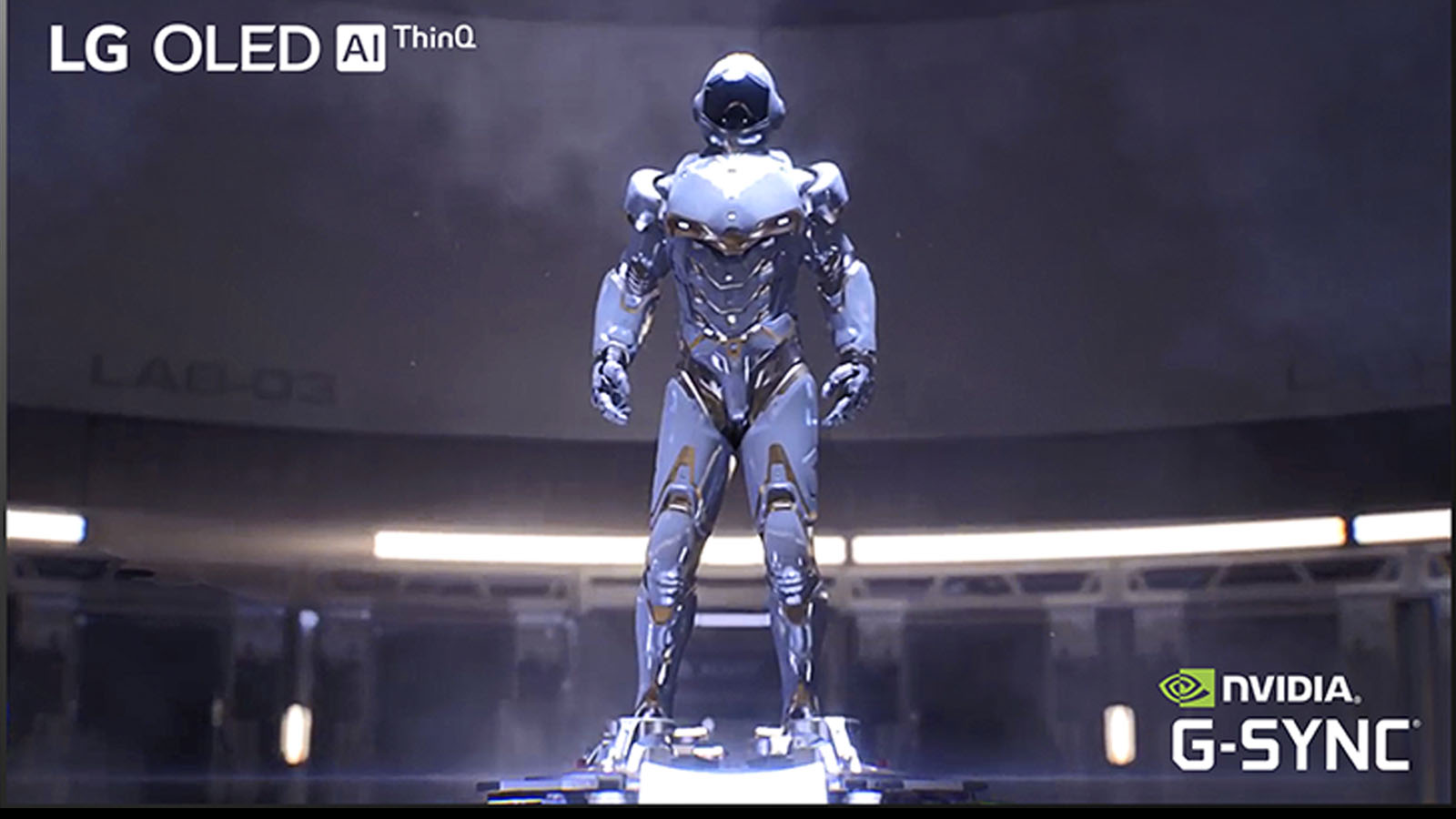 Nvidia has announced today at CES 2020 that G-SYNC will no longer be on computer monitors only, but LG will become the first TV manufacturer to add G-SYNC compatible support for their big-screen TVs. This will allow players to enjoy the stunning visuals and variable refresh rate on their beautiful OLED TVs. They have also announced that they are working with ACER and ASUS on Mini-LED monitors with clear crystals, fast response time, and low input lag at up to 144HZ and 4K resolution

LG has unveiled a suite of new big-screen OLED TVs, all 12 of which will be G-SYNC Compatible, with models ranging in size from 48 inches to a whopping 88 inches.

So, if you buy one of LG’s new 2020 G-SYNC Compatible BFGDs, you can be assured to receive an amazing experience, with stunning OLED-powered visuals, ultra low latency courtesy of LG’s latest gaming innovations, and super smooth variable refresh rate gaming, free from tearing or V-SYNC-induced input lag.

In 2019, we announced that we were working on next-gen Mini-LED G-SYNC ULTIMATE gaming monitors, which would improve every aspect of previously-released G-SYNC ULTIMATE monitors, delivering an even better experience.

This week at CES 2020, our partners at ACER and ASUS are showing the latest version of this display technology, which has been enhanced and improved since its announcement. Previously, Mini-LED was to feature 576 local dimming zones for HDR, improving contrast, minimizing haloing, and improving color accuracy and overall picture quality. 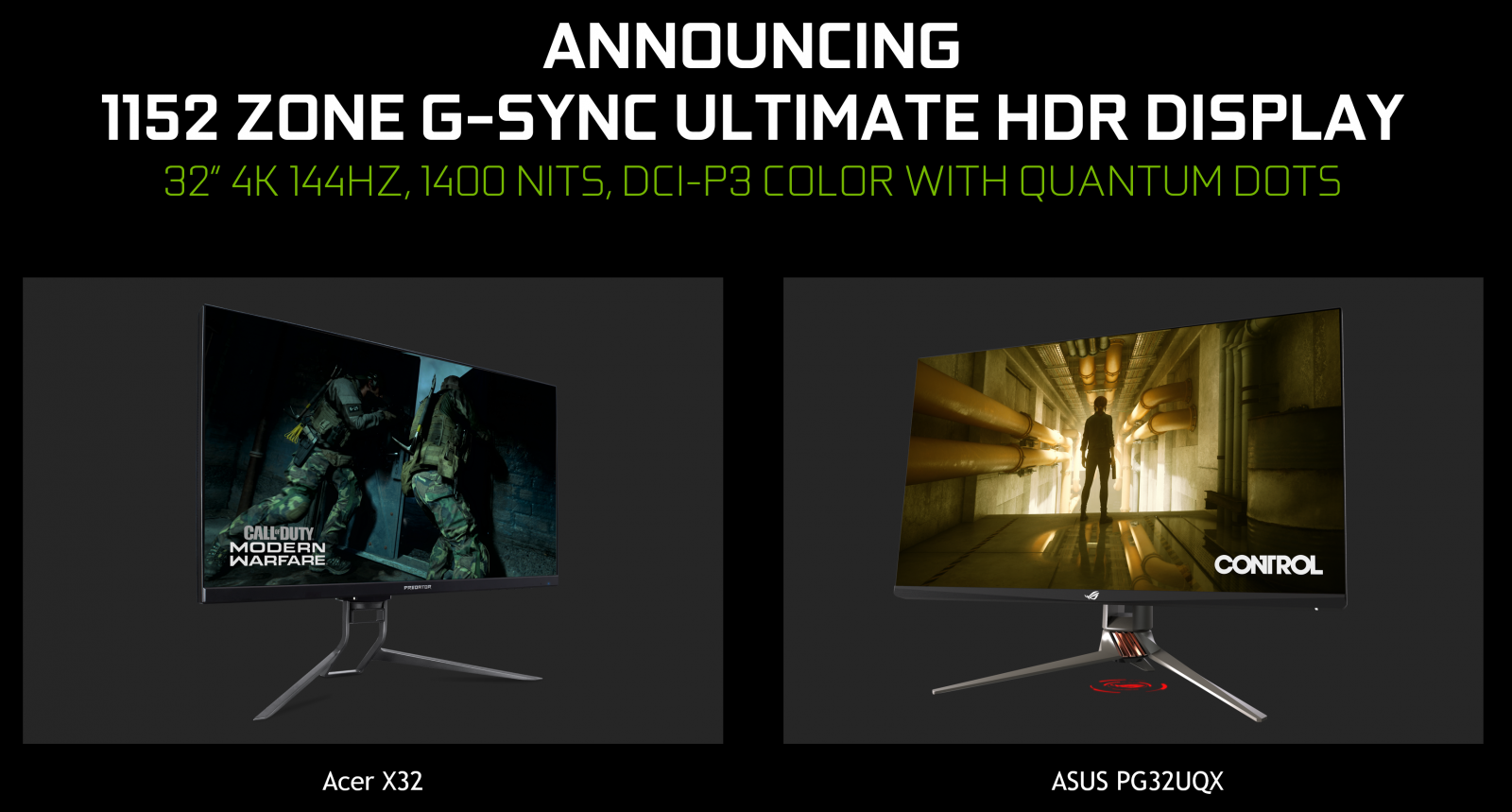 This was a 50% improvement over the 384 zones offered by our first G-SYNC ULTIMATE monitors, which were themselves a massive leap over previously-released HDR PC displays. But now, there are an unprecedented 1152 local dimming zones on the ASUS and ACER 32” 144Hz 4K G-SYNC ULTIMATE gaming monitors, vastly improving picture quality.

Furthermore, we’ve tweaked and improved contrast, boosted HDR brightness to a peak of 1400 nits, and enhanced our DCI-P3 color accuracy.

Check out Nvidia’s other announcement about their newest monitor collaboration with ASUS and its 360Hz refresh rate and stay tuned to Gaming Trend for all your gaming news.