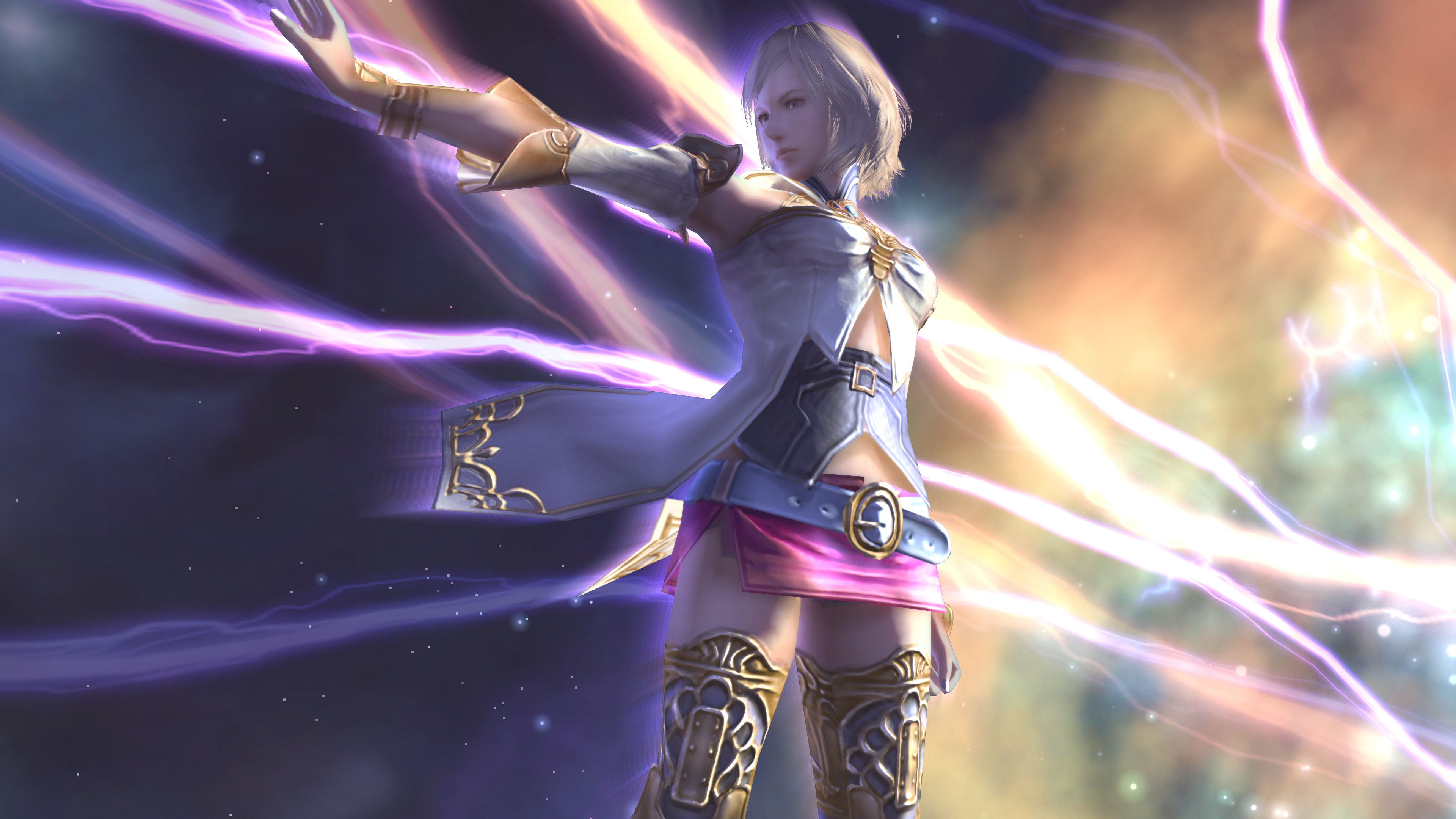 After over a million units of Final Fantasy XII The Zodiac Age were shipped to PlayStation 4 last year, Square Enix announced that the hit remake of the 2006 RPG classic will be released on PC vis Steam this February.

This version of the game will include all of the features of the PlayStation 4 version including a visual upgrade, remastered soundtrack, fast forward function, and new Speed and Trial modes, as well as features specifically with PC users in mind:

Producer Hiroaki Kato and Director Takashi Katano will be holding a special launch program on Thursday, February 2nd at 12:00AM PST. This presentation will include English subtitles and will be available to view on the official Square Enix YouTube channel.

Final Fantasy XII: The Zodiac Age will be available on Steam for $49.99 on February 1st, 2018. Fans that purchase the game within the first week will receive a special 20% discount. To see our review on the PlayStation 4 version of the game, check it out here.