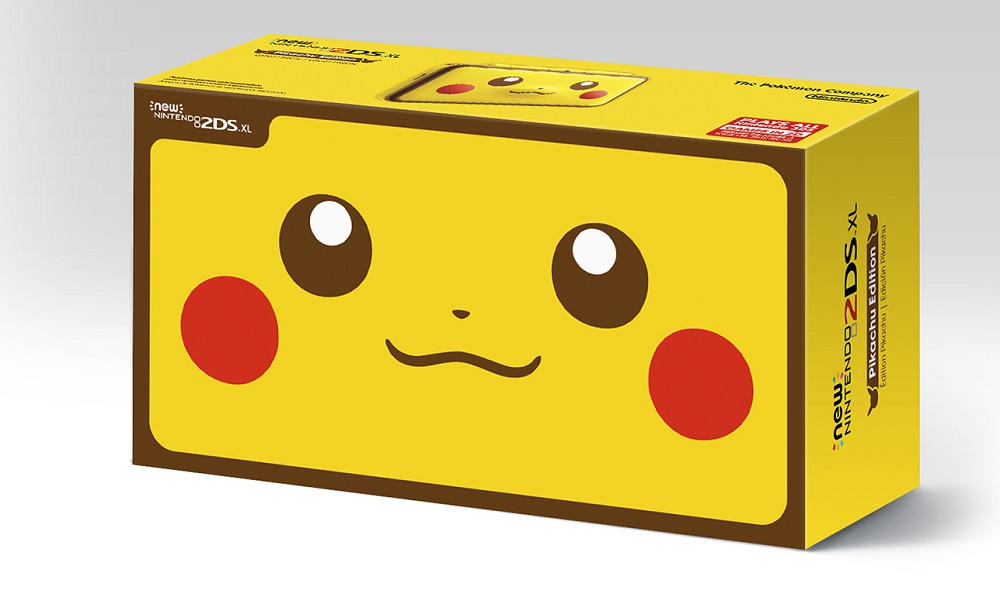 Today, Nintendo announced that it will release a Pikachu model of the New Nintendo 2DS XL on January 26 to commemorate the future releases of Pokémon Crystal on January 26 and Detective Pikachu on March 23. The Pokémon spinoff game will also be released alongside a huge Amiibo that will help players with early unlockable hints.

“The New Nintendo 2DS XL Pikachu Edition is a charming addition to the Nintendo 3DS line-up that is sure to delight Pokémon fans of all ages,” said Doug Bowser, Nintendo of America’s Senior Vice President of Sales and Marketing. “With a massive library of games, the Nintendo 3DS family of systems continues to deliver one-of-a-kind experiences for every type of gamer.”

For those that haven’t kept up to recent Danny Devito news, Detective Pikachu won’t feature him, but it will include some sleuthing adventures for the 3DS:

In this new adventure, players team up with a witty, tough-talking Pikachu to uncover clues, solve mysteries and encounter familiar faces from the Pokémon world. For the first time in a video game, this Pikachu can communicate with the player. With the help of Pikachu’s surprising voice, players can interact with other Pokémon in a whole new way as they embark on an adventure through the streets of Ryme City.