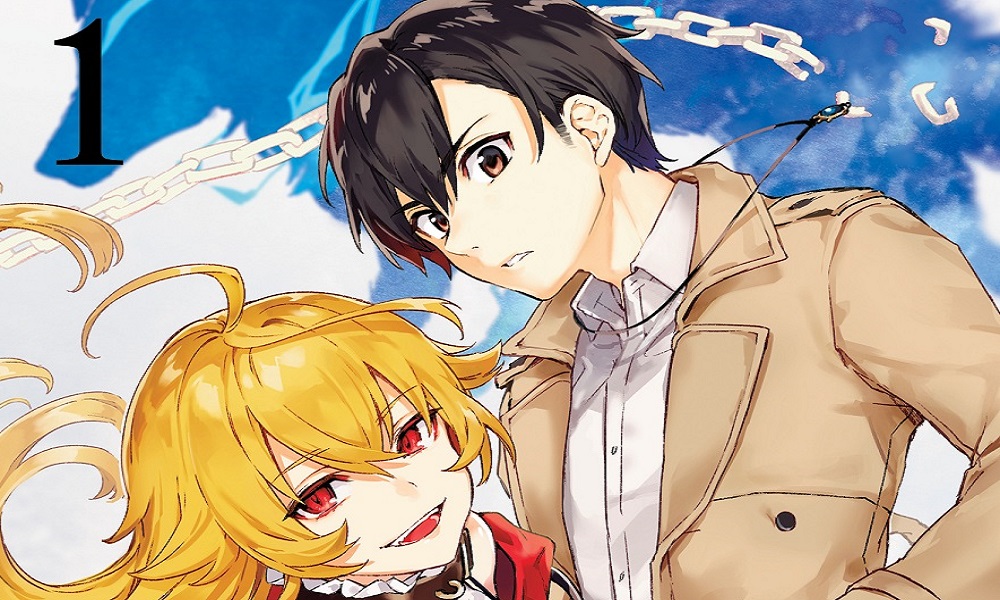 Earlier this week, Yen Press announced that it has released two new titles for western release. From the romantically charged Bestia or the humorous slice-of-life story Little Miss P, readers will enjoy a couple of interesting series.

The summary for Bestia is as follows:

“Asuka, you are my keeper.”

abroad in London, city of dog lovers, a bit of a challenge for him. There, in his vanished mother’s hometown, he hopes to find a clue to her whereabouts and to meet the mysterious smiling girl from his dreams. But life only gets harder for this zoophobe when he’s invited to join a secret organization that seeks to coexist with beasts and protect the world from the ones that go out of control. At least he gets to meet that girl-though she turns out.

The summary for Little Miss P is as follows: 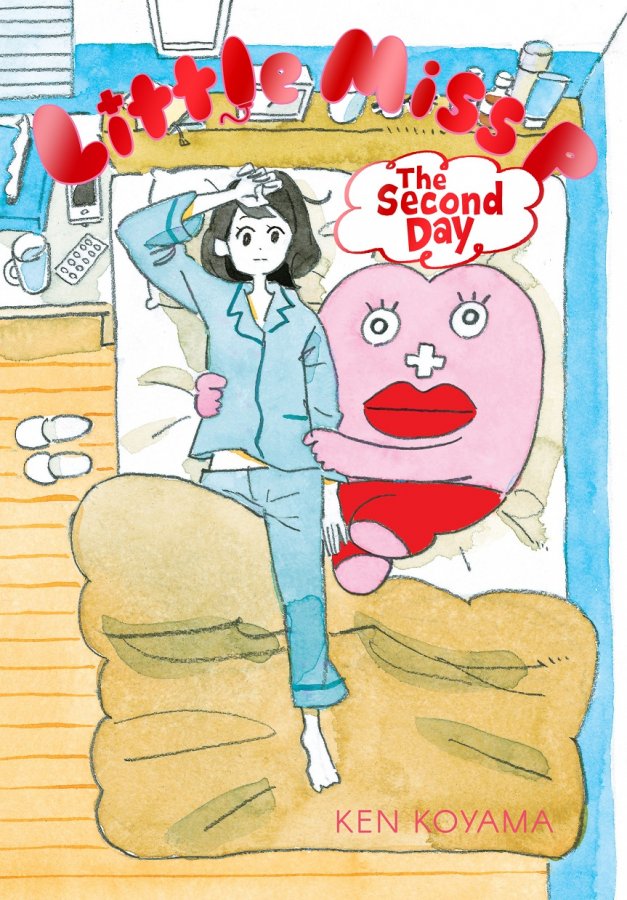 It’s that time of month, and you know what that means…a visit from Little Miss P! She always seems to show up at just the wrong time, generally armed with a heavy dose of fatigue and poised to deliver a barrage of beatings that leave her hosts physically and mentally exhausted. Though Little Miss P is often met with dread and resignation, the realities of a woman’s period are widely misunderstood-especially by those who haven’t been subjected to her gut punches on a monthly basis. Join Little Miss P-along with Mr. Libido, Mr. Virginity, and Little Miss PMS-as she visits women in a variety of circumstances, advising, harassing, comforting, and delivering more than one obligatory PERIOD PUNCH in this humorous, heartwarming collection!

In the latest volume, like clockwork, Little Miss P has stopped by for another one of her energy-sapping, gut-twisting monthly visits! Despite the difficulties brought about by her arrival, women around the world-and galaxy-must find ways to cope with her (ir)regular visits, a task made easier by the support and understanding of those who care about them. Through frank discussion and a heavy flow of humor, this collection follows Little Miss P as she calls on women from all walks of life. No pop star, action hero, or office worker is exempt from Little Miss P’s formidable PERIOD PUNCH!