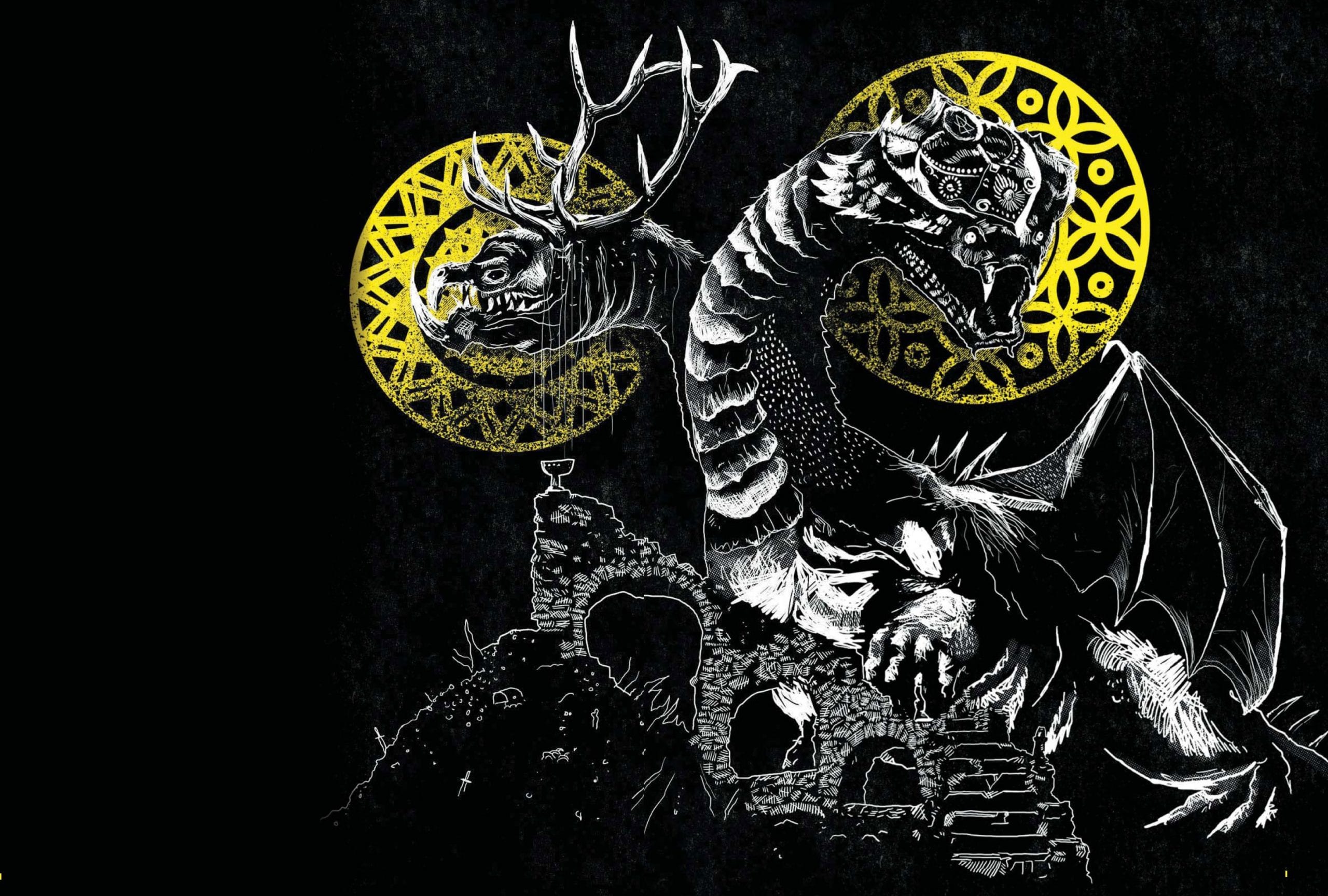 With the recent dark apocalyptic RPG and Vaesen, a horror RPG based upon Nordic folktales. While I have yet to review these games for this site, suffice it to say that with both titles, Free League proves they are the most consistent, quality publishers on the market. Enter stage left the Feretory and Wisked Secrets, new content to explode both the games in all directions. But what’s more, until Halloween, you can purchase both titles at 20% off on the Free League site. Read below for some more information, and also consider checking out the Mork Borg metal album/adventure module Putrescence Regnant, funding on Kickstarter now. 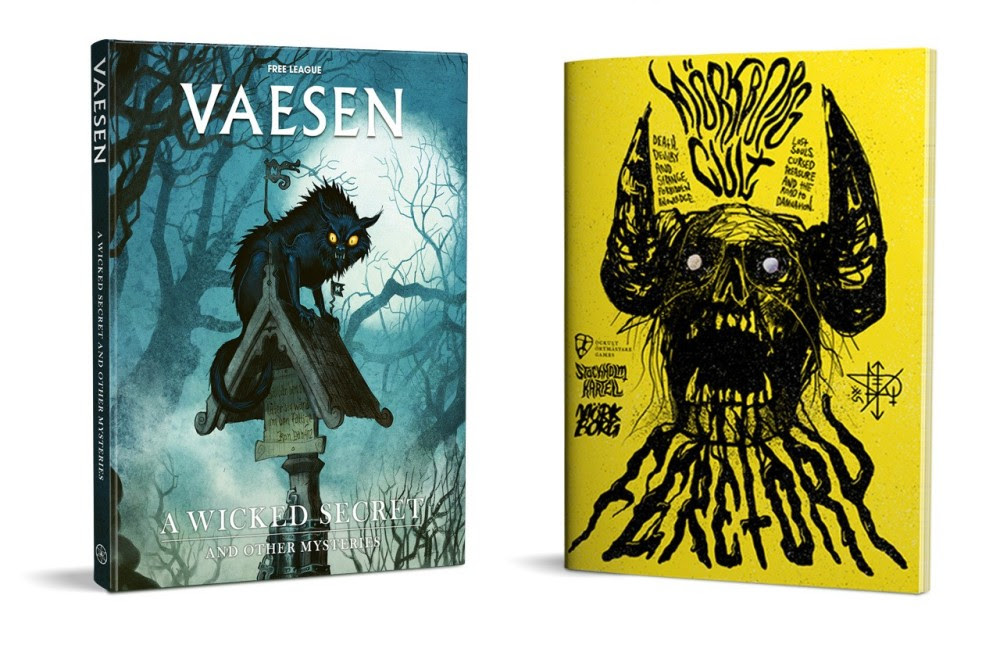 VAESEN: A WICKED SECRET & OTHER MYSTERIES

In the shadows, something stirs. Strange beings. Twisted creatures, lurking at the edge of vision. Watching. Waiting. Unseen by most, but not by you. You see them for what they really are. VAESEN.

Journey to the darkness of the Mythic North and investigate new bone-chilling cases that will test your abilities to the fullest in A Wicked Secret & Other Mysteries. The expansion contains four standalone mysteries for Vaesen RPG: The Silver of the Sea, A Wicked Secret, The Night Sow and The Song of the Falling Star. All these horrifying mysteries are playable on their own or as a part of a longer campaign for all those who long for some chills and thrills in their life.

MÖRK BORG – a doom metal album of a game, a spiked flail to the face. Rules light, heavy everything else. The adventures of lost souls and fools seeking redemption, forgiveness, or the last remaining riches in a decaying world.

Brace yourself, because this sinful expansion Feretory includes a monster generator, new classes, terrible treasures such as The Cauldron of Lies as well as two spanking new adventures: The Death Ziggurat and The Goblin Grinder. This expansion is guaranteed to make you decent into madness. Because lets be honest, a cursed urban slaughterfest awaits those brave (or insane) enough to enter.