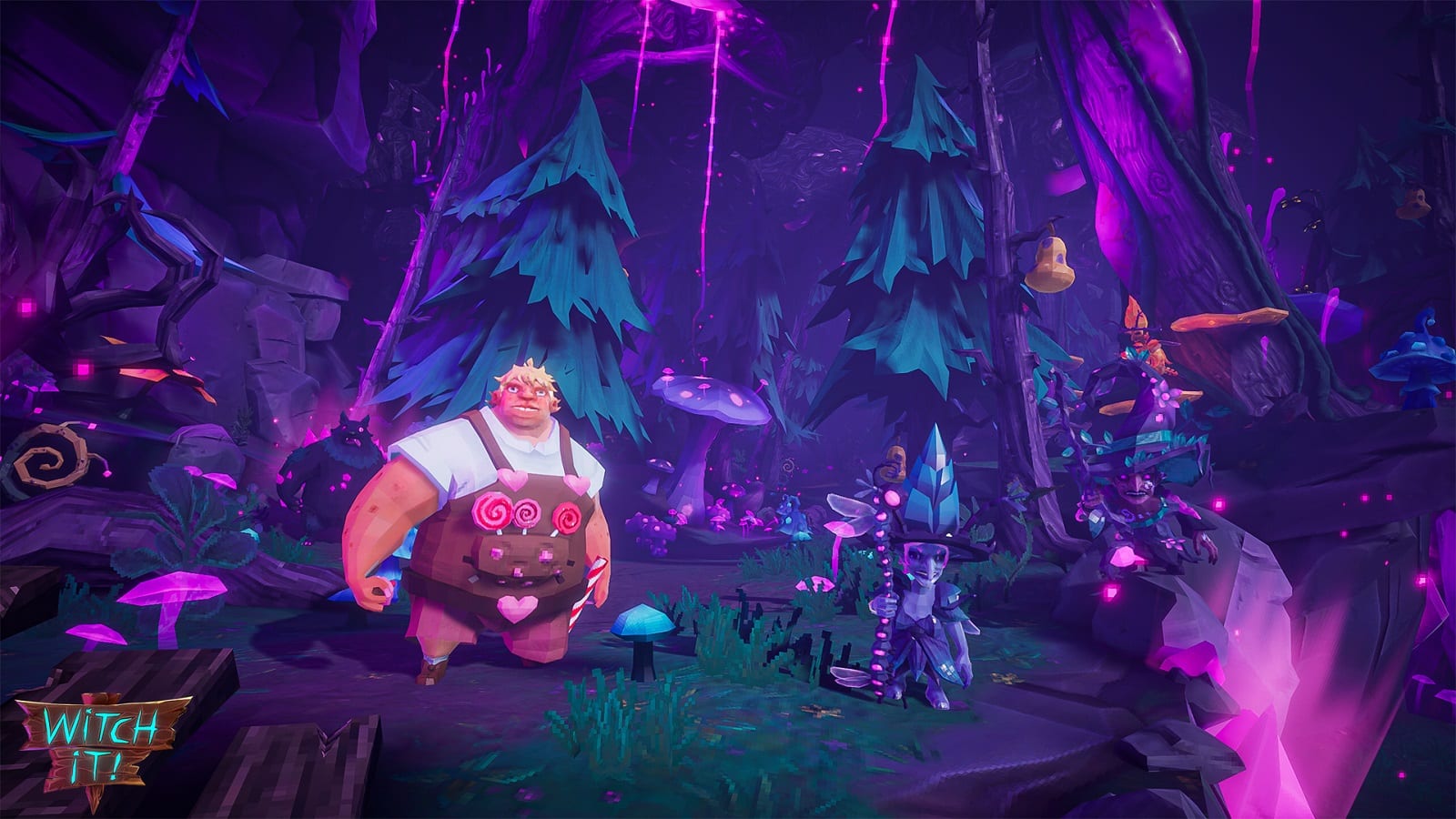 It’s time to pick a side as Daedalic Entertainment and Barrel Roll Games has announced that the hide-and-seek game Witch it! is now available on Steam out of its Early Access period. The game will allow players to either play as hunters in witches in a spellbinding game of hide-and-seek across 15 maps.

Witch It is the ultimate Hide and Seek showdown where hunters and witches compete against each other. A roster of 15 official maps – and numerous additional community creations – invite players to hunt and/or hide from their opponents.

Witches have the ability to mimic almost anything in the landscape in order to fool the hunters and stay alive. Witches can switch between different props at will, as well as perform different spells to confuse or scare their opponents! The job of a hunter is to hunt down all the witches for the sake of a peaceful town.

Hunters are equipped with a range of different tools and gadgets to help them with their task, whether it is a loyal chicken that scans for sneaky witches or a body slam skill that causes huge impact damage in one area! Seemingly endless customization options invite both sides to create their individual characters. Five different play modes, including Hide & Seek, Mobification, and Hunt a Hag, offer a challenge to any type of player. 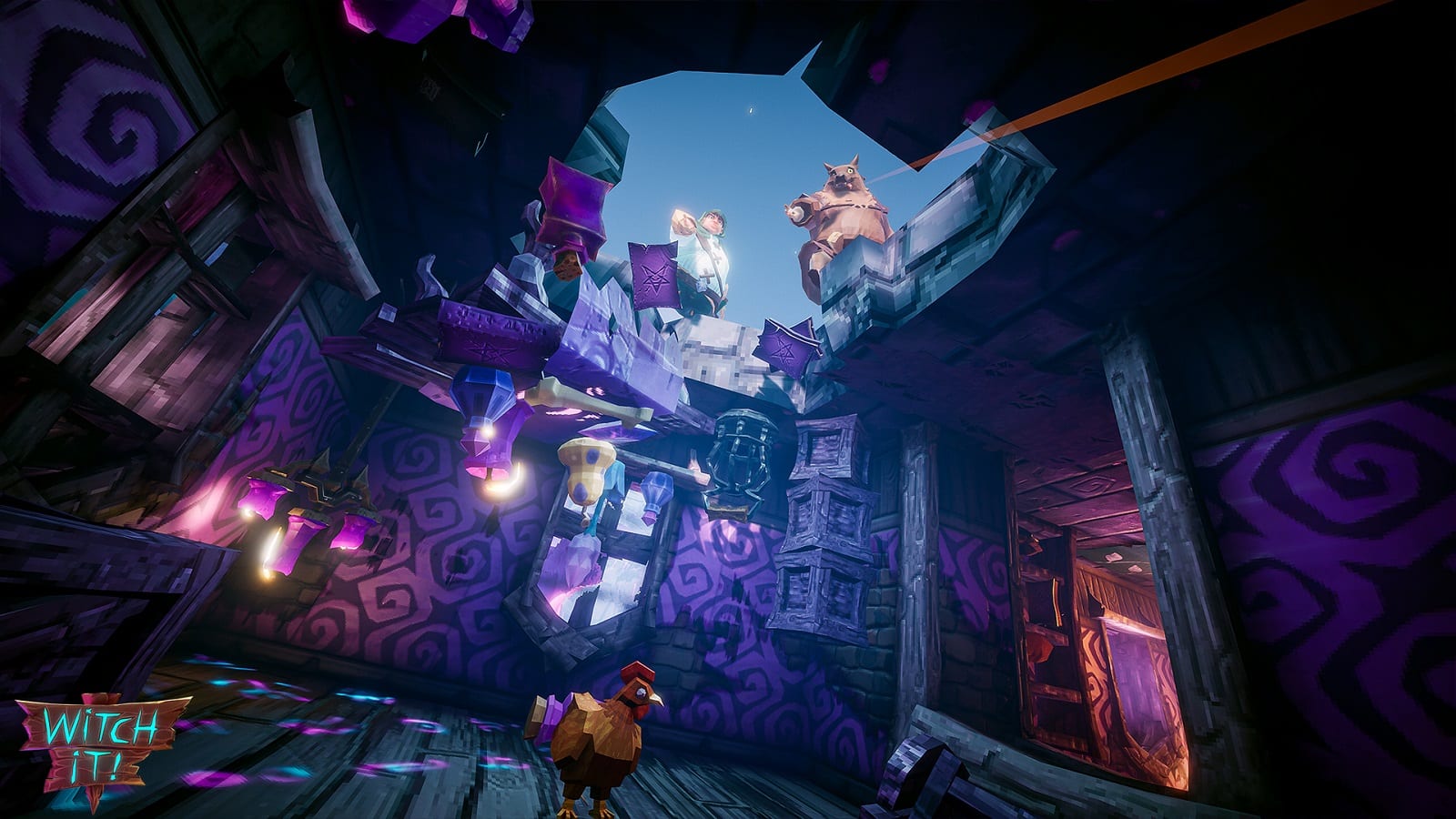 The extensive content update includes two brand new magical witch forest maps, a variety of decorative items for witches and hunters as well as a series of extra challenges. Additionally, both classes will each receive a new unique ability, to offer players new gameplay possibilities. Last but not least, bug fixes and many improvements, including new SFX and atmospheric music, make for a more vivid and entertaining game.