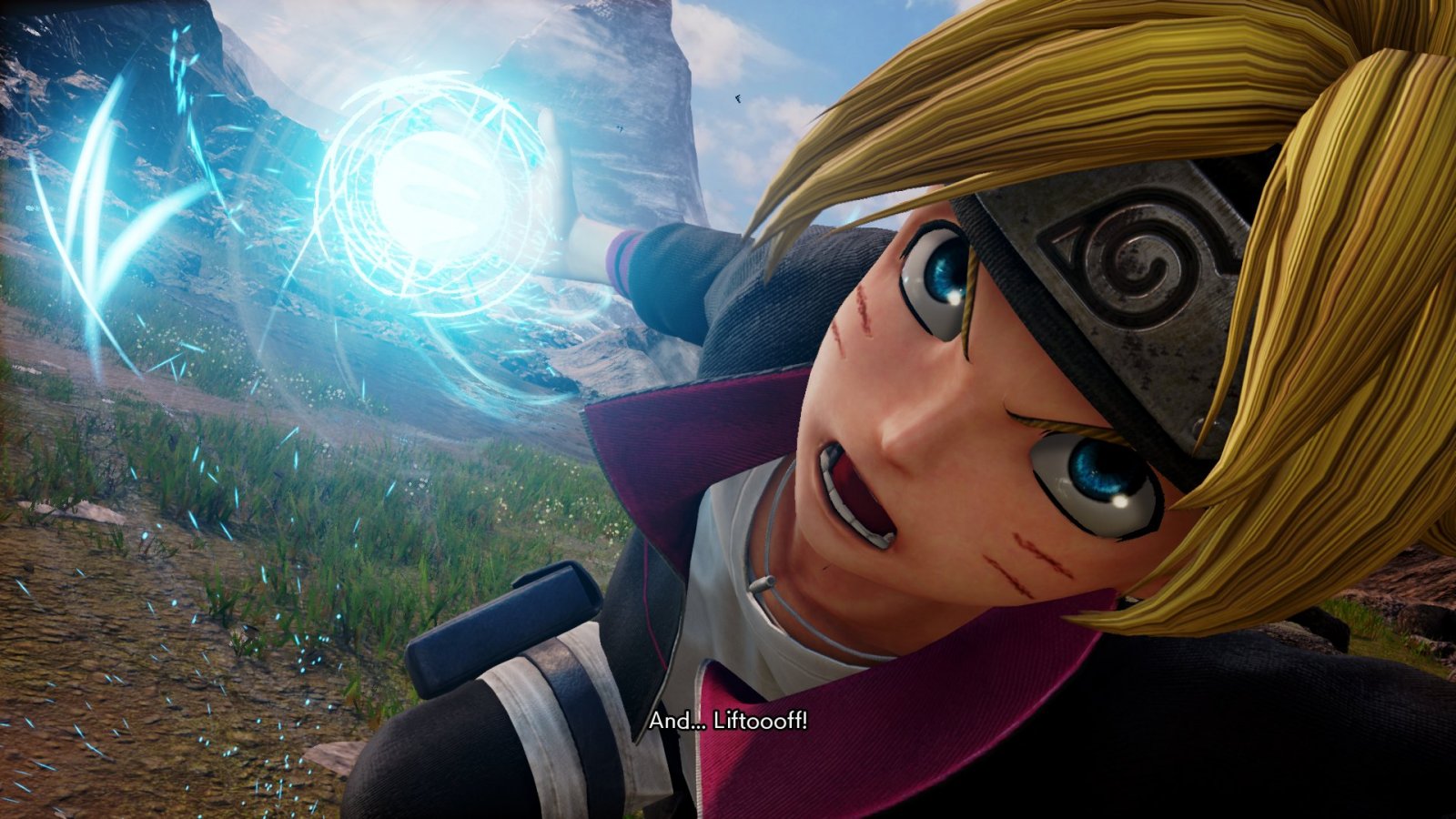 Believe it, a new batch of characters have been revealed for Jump Force, the ambitious Shonen Jump crossover fighting game. Three characters are primarily from Naruto’s original series and Shippuden while also including the titular ninja from Boruto: Naruto Next Generations.

The characters revealed in today’s announcement are Bortuo Uzumaki, Gaara, Kakashi Hatake, and Kaguya Otsutsuki. They will join Naruto and Sasuke as playable characters representing the Naruto universe. In addition, Konoha has been revealed as a stage.

Jump Force will be released on February 15th, 2019 for Xbox One, PlayStation 4 and PC via Steam. Anyone that pre-orders the Ultimate Edition will have access to the game three days early. For more information, visit the official website.