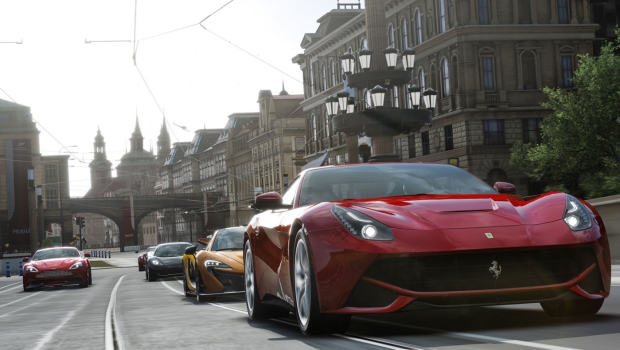 November 22 creeps one week closer, and the folks at Turn 10 Studios have revealed another batch of 19 cars that are included in the game. This time we’re treated to the 2013 Audi S4 and the ’85 Ford RS200 Evolution on the showroom floor. My 1990 Honda Prelude 4WS (that’s 4-wheel steering) hasn’t shown up yet – here’s to hoping it does! You can check out more info and wallpaper-sized pics below, including a list of all previously announced cars.

[singlepic id=16478 w=320 h=240 float=right] A facelift can benefit even the most sculpted and consistently popular shape. For 2013, the S4 has received an updated look and some additional mechanical enhancements. Cosmetically, the S4 features sharper front intakes and a new LED daytime running light system that gives the car a dynamic and aggressive look. Under the hood remains the potent supercharged and direct-injected DOHC V-6. Power output is right around 330 hp; more than enough to keep even the rabid enthusiast happy. A newly tuned exhaust provides a sharper note that is sure to please the ear. Through the introduction of a new electro-mechanical system, steering is linear with highly responsive feedback. These augmentations keep the S4 fresh, without toying with the formula that has made it a top choice in the mid-size performance sedan caste.

[singlepic id=16477 w=320 h=240 float=right] Whether it’s their unreal performance, the dangerous racing, or their early demise, Group B racers hold a special place in the minds of motorsports enthusiasts. One of the most promising, controversial, and ultimately unfulfilled of the Group B cars is the RS200—a design that never was able to fully show off its potential. Early non-Evolution models struggled against their competition in the highly competitive class, but the Evolution model represented here may have changed the tide, had Group B not been cancelled. The RS200 had a role in the cancellation, too—a series of disastrous accidents involving the car helped convince the governing body to reign in the series. While its history is muddled, as a vehicle the RS200 Evolution is brilliant, with staggering acceleration and tenacious grip provided by the highly complex all-wheel drive system. The polarizing bodywork, designed by Ghia, has aged well and makes this icon hard to mistake. Like any homologation special, its performance is exotic for the street but not as wild as the competition-spec cars. 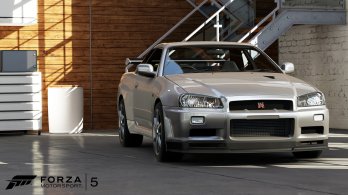 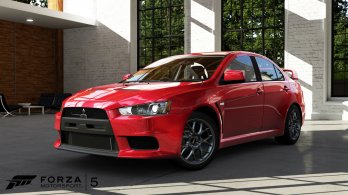 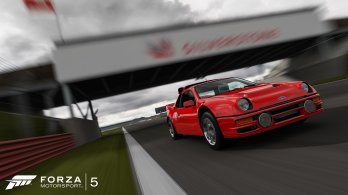