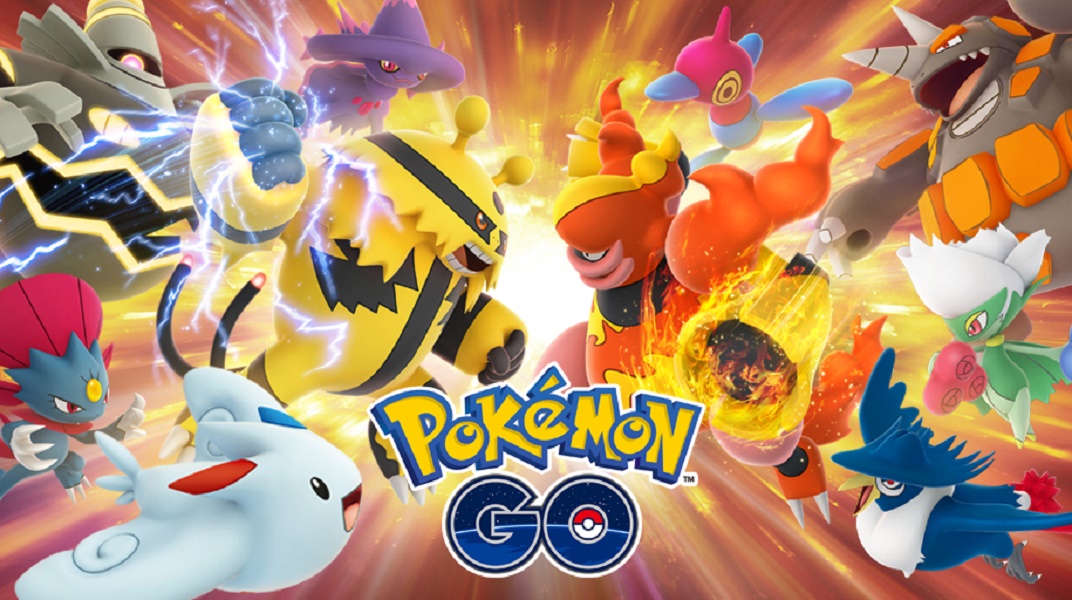 Today, Niantic and The Pokemon Company International announced the first details on the upcoming Trainer Battles update for Pokemon Go. This heavily requested feature will finally allow players to battle their Pokemon against each other.

“Trainer Battles have been created from the ground up for Pokémon GO under Niantic’s core principles of social gameplay: getting players outside and exploring the real world together,” said Kei Kawai, Vice President of Product at Niantic, Inc. “From Raid Battles, to Trading and Friends, to Trainer Battles, each new gameplay feature adds an extra social layer to Pokémon GO, providing Trainers with more fun and engaging reasons to connect with others.”

In these battles, players will choose a team of three Pokemon to pit against other trainers or Pokemon GO’s team leaders. A new charge attack will be unlocked for all Pokemon as well as a Protect Shield mechanic to allow players to defend against oncoming attacks. Instead of being traditional turn-based battles like the core Pokemon games, this will focus more on a fast-paced approach. The battle system will use Battle Codes for players to battle their friends from far away if they desire.

Trainers that are together in the real world can invite each other to participate in friendly Trainer Battles through a new Battle Code invitation system. Those that have established real-world connections with other Trainers will be able to engage in remote Trainer Battles if their friendships have reached the Ultra Friends level or higher. To encourage fair and fun competition between Trainers, tiered Battle Leagues will put a maximum cap on participating Pokémon’s strength to keep the playing field even. After a Trainer Battle concludes, both Trainers will receive a prize, including a chance of getting rare Evolution items that work on certain species of Pokémon.