I am a huge fan of the Evil Dead series. I’ve played all the previous games, seen all the movies, and even have the musical’s cast album – so you can imagine my excitement when I heard they were working on another Evil Dead game. I’m always ready and willing to hop back into Ash’s shoes and take out some deadites with my boomstick and chainsaw! Check out the beautiful and brutal gameplay reveal trailer narrated by Bruce Campbell and get amped to fight off the forces of evil once again! 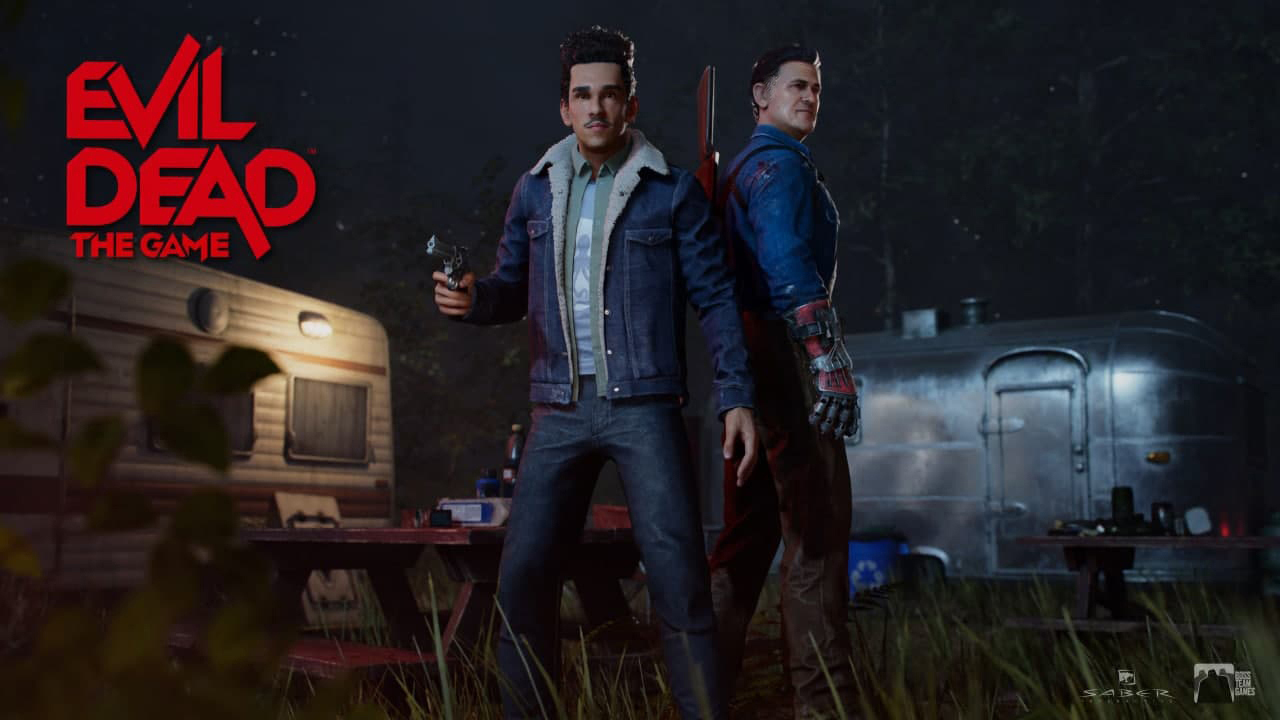 Saber Interactive and Boss Team Games have released a new gameplay overview trailer for Evil Dead: The Game. Featuring Bruce Campbell as the original boomstick-brandishing, chainsaw-wielding hero Ash Williams, this video is your first major look at the co-op and PvP multiplayer action game, coming later this year to PC, PlayStation®5, PlayStation®4, Xbox Series X|S, Xbox One, and Nintendo Switch. You’ll also get a glimpse of new surprises like Cheryl Williams and Henry the Red as playable characters, plus Ash’s Delta (and yes, you can drive it).

Inspired by the iconic horror, humor, and action of the “Evil Dead” universe, Evil Dead: The Game brings the biggest characters from the franchise together in an over-the-top, gore-filled experience against the forces of darkness. Work as a team of four survivors, including Ash, Kelly Maxwell, Pablo Simon Bolivar, Scotty, Lord Arthur and more, to fight the Deadites and banish the vile Kandarian Demon. Or become the mighty Demon yourself, using your powers of possession to stop the good guys dead and swallow their souls! 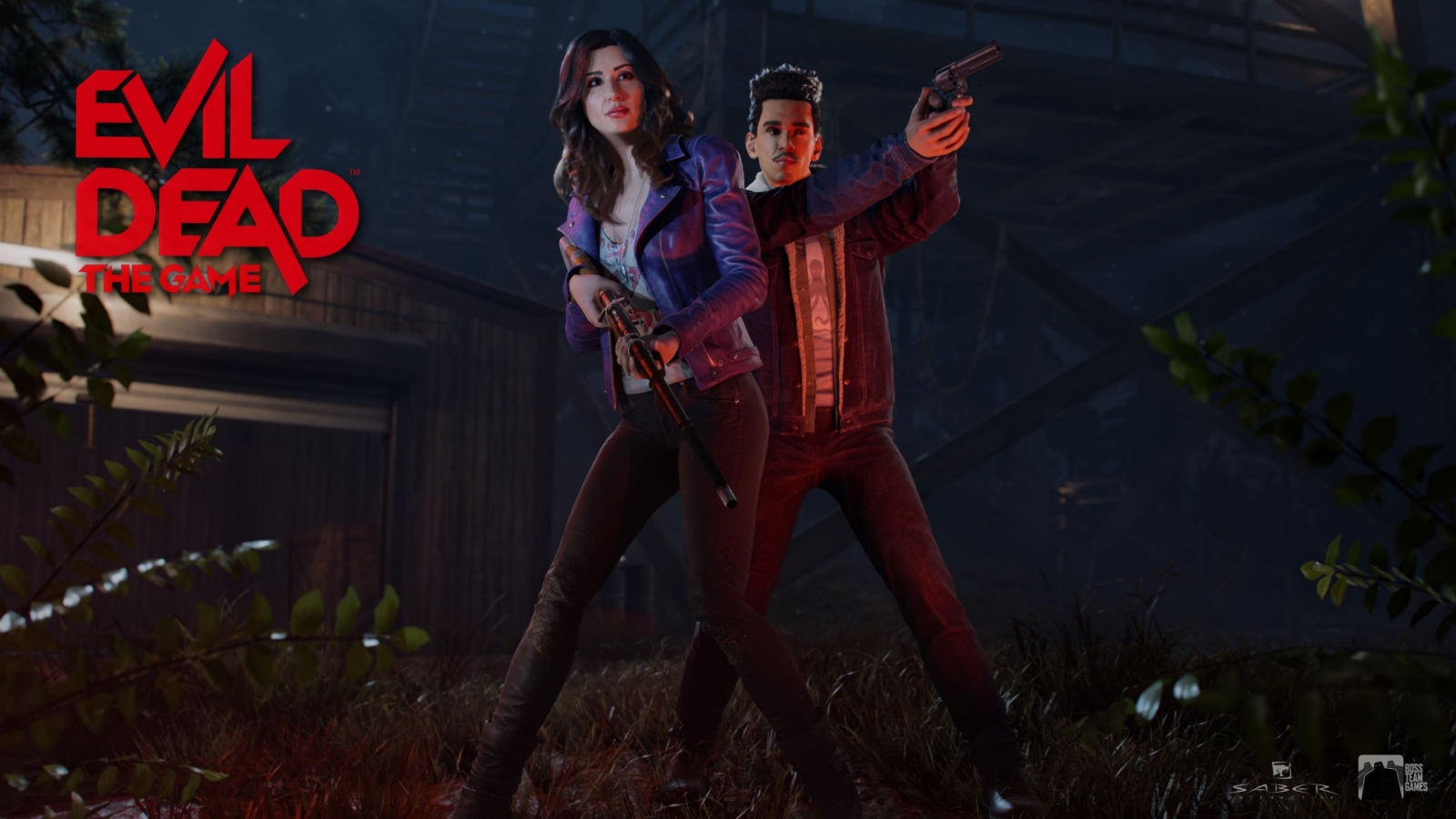 Battle across memorable sights from the franchise, including the infamous Knowby cabin, brought to life with tons of terrifying visuals and all-new dialogue from Bruce Campbell. Discover more than 25 weapons, including Ash’s Gauntlet, Boomstick, and chainsaw, and level up a variety of skill trees to grow even stronger and survive the night. 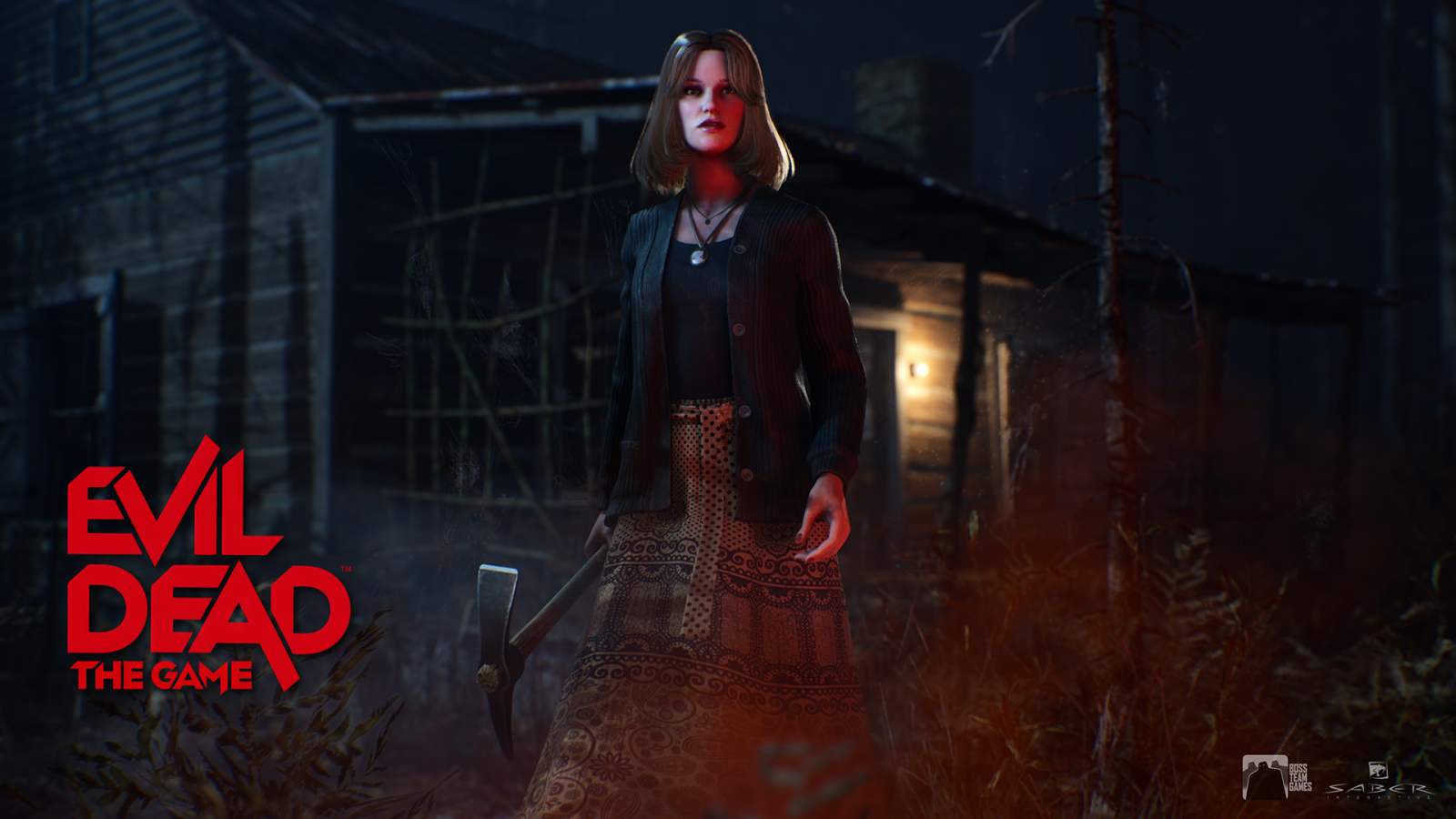 Stay tuned to Gaming Trend for more info on Evil Dead: The Game as it is released!