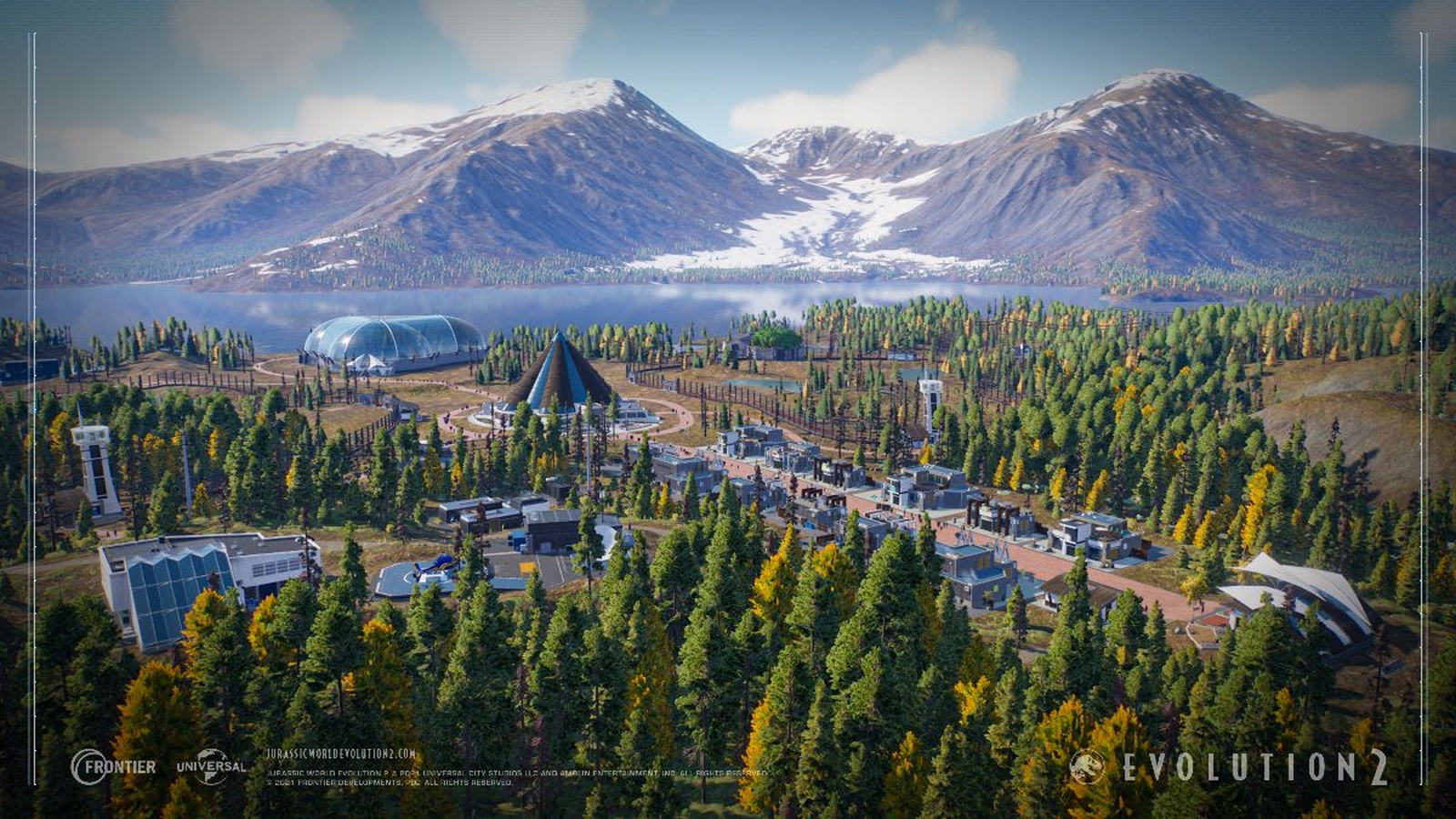 “Life, will not be contained. Life, breaks free!” We got the exciting news that Frontier Developments will be releasing a sequel to their hit game Jurassic World Evolution this fall. Jurassic World Evolution 2 will be once again be narrated by none other than the fantastic Jeff Goldblum as Dr. Ian Malcom, and Bryce Dallas Howard as Claire Dearing.

Jurassic World Evolution 2 will launch with a narrative campaign, four game modes, and over 75 new prehistoric species which will include marine and flying! The new species will interact with one another, fight for dominance, and react intelligently to the world around them. You are going outside the confines of the Muertes Archipelago from the original game, and we’ll see new biomes such as dense forests and scorched deserts, with new detailed management tools, and creative options. 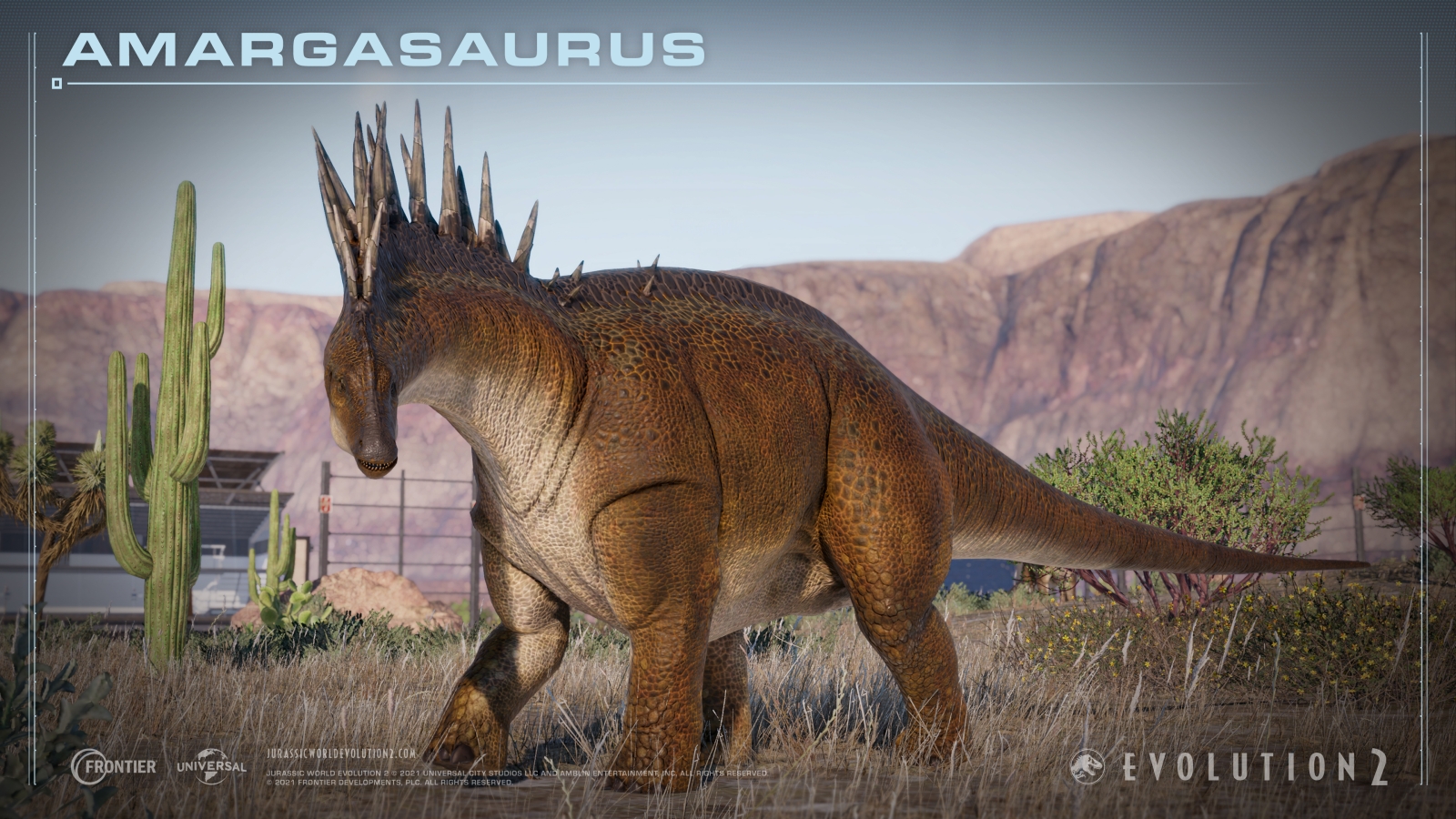 The events in this game begin right after the events that unfolded in the Jurassic World: Fallen Kingdom movie. You’ll have to control, conserve, and contain in order to succeed. Do you think you have what it takes to survive Jurassic World Evolution 2? I thoroughly enjoyed building and running my own theme park in Jurassic World Evolution, and cannot wait to hop into this sequel. I am super excited for the arrival of flying and marine species, and am crossing my fingers for a mosasaurs.

Jurassic World Evolution 2 will be launching in late 2021 for PS5, Xbox Series X|S, PS4, Xbox One, and PC. Stay tuned for more coverage and info!