Today, Spike Chunsoft announced that it will release its newest action RPG Crystar for PlayStation 4 and PC via Steam on August 27. The game will also have a livestream tonight at 6 PM PDT which will feature the localization team, and pre-orders are available now.

For when I weep, then I am strong. 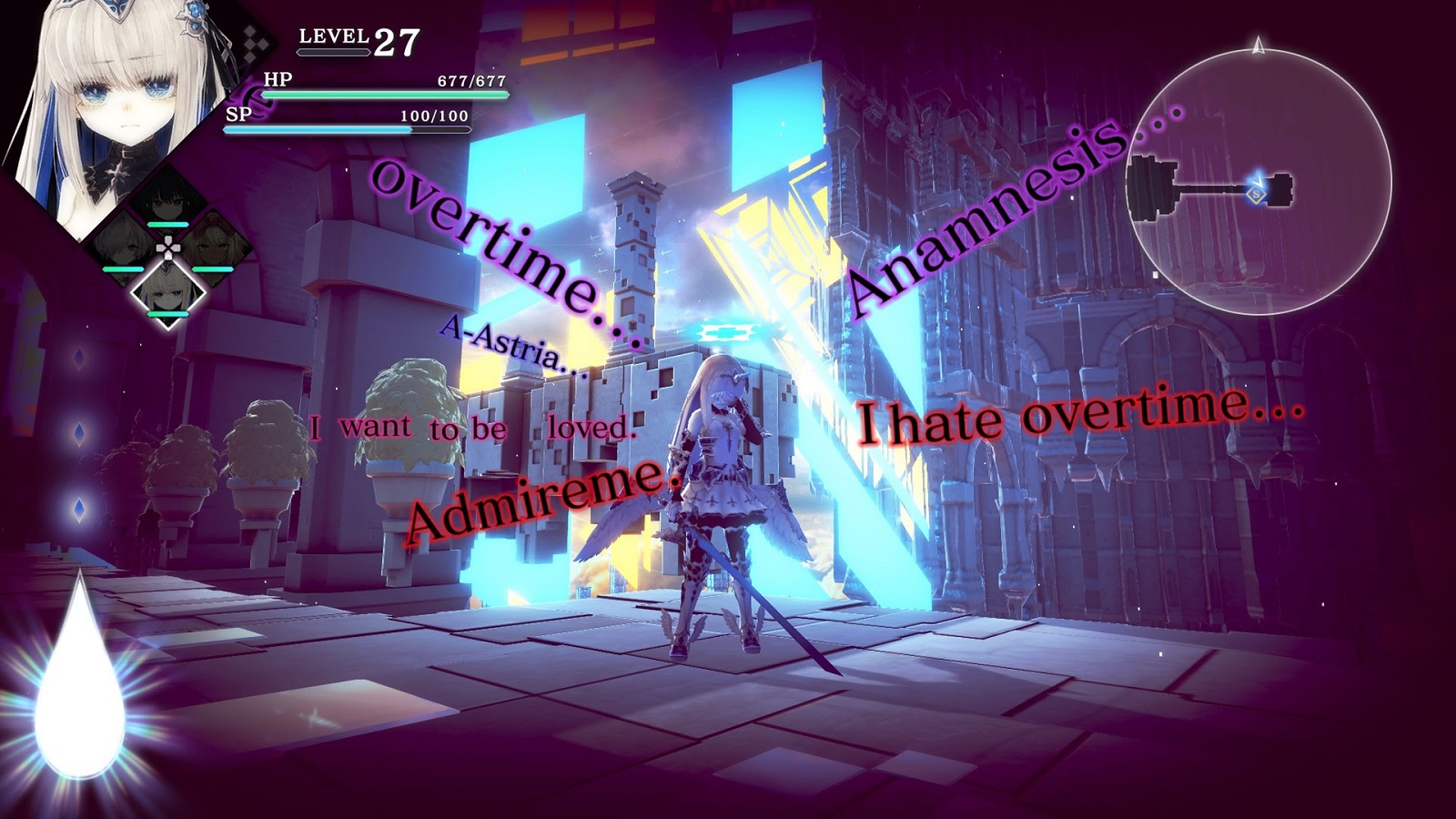 Rei, a high school girl, becomes trapped in Purgatory where the souls of the dead are tormented. After awakening with incredible powers, Rei accidently kills her dearly loved little sister, Mirai, whose soul may be lost forever.

To bestow Revival upon her sister, Rei makes a contract with the Demons of Purgatory and agrees to fight monsters for them as their Executor. Rei battles through the many levels of Purgatory, making friends and foes along the way.

As she fights, evil continues to assail and torment her. It’s only by confronting her own feelings and mistakes―and expressing them through tears–can Rei overcome the true evil lurking in Purgatory. 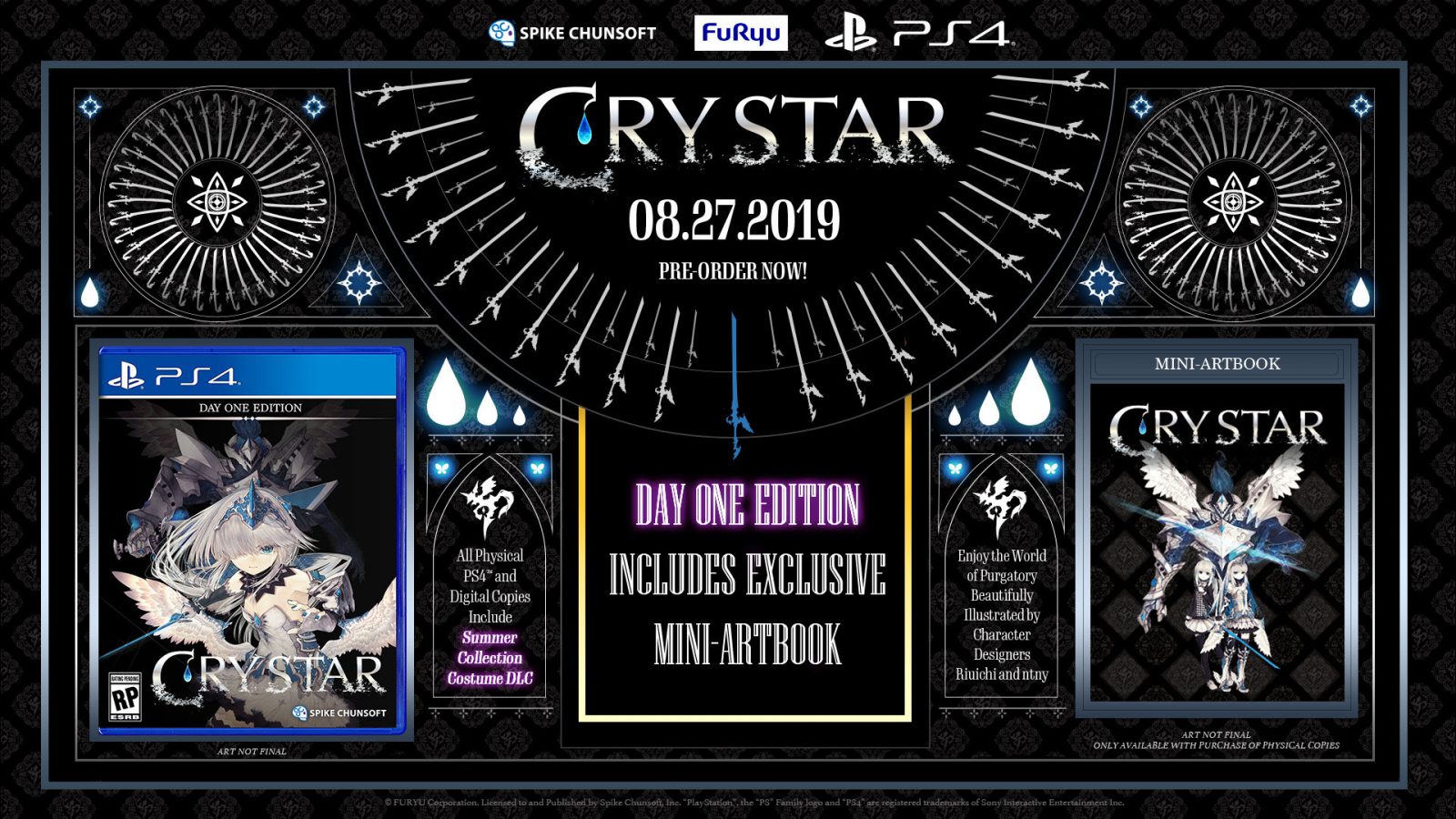 For those that pre-order the game now, you can get some special goodies; the digital version of the game will also come with a 10 percent digital discount,