Ready for a fight of stick people proportions? NetEast Games and LandFall Games has recently announced that the action party game Stick Fight: The Game Mobile is now available on smartphone devices. The game features randomly generated weapon types as well as a host of quirky maps and figures from which to customize.

NetEase Games and LandFall Games have released Stick Fight: The Game Mobile for iOS and Android. Take the battle from the PC to your pocket without losing the title’s signature features. Challenge friends in a humorous 2D match to the death in over 100 maps and with dozens of quirky weapons.

Similar to the PC version, Stick Fight: The Game Mobile offers players the opportunity to brawl with friends all over the globe in a closed arena of 2-to-4 players. Equip your stick figure with a variety of skills and weapons to maneuver around the battlefield and eliminate foes. The last figure standing wins! 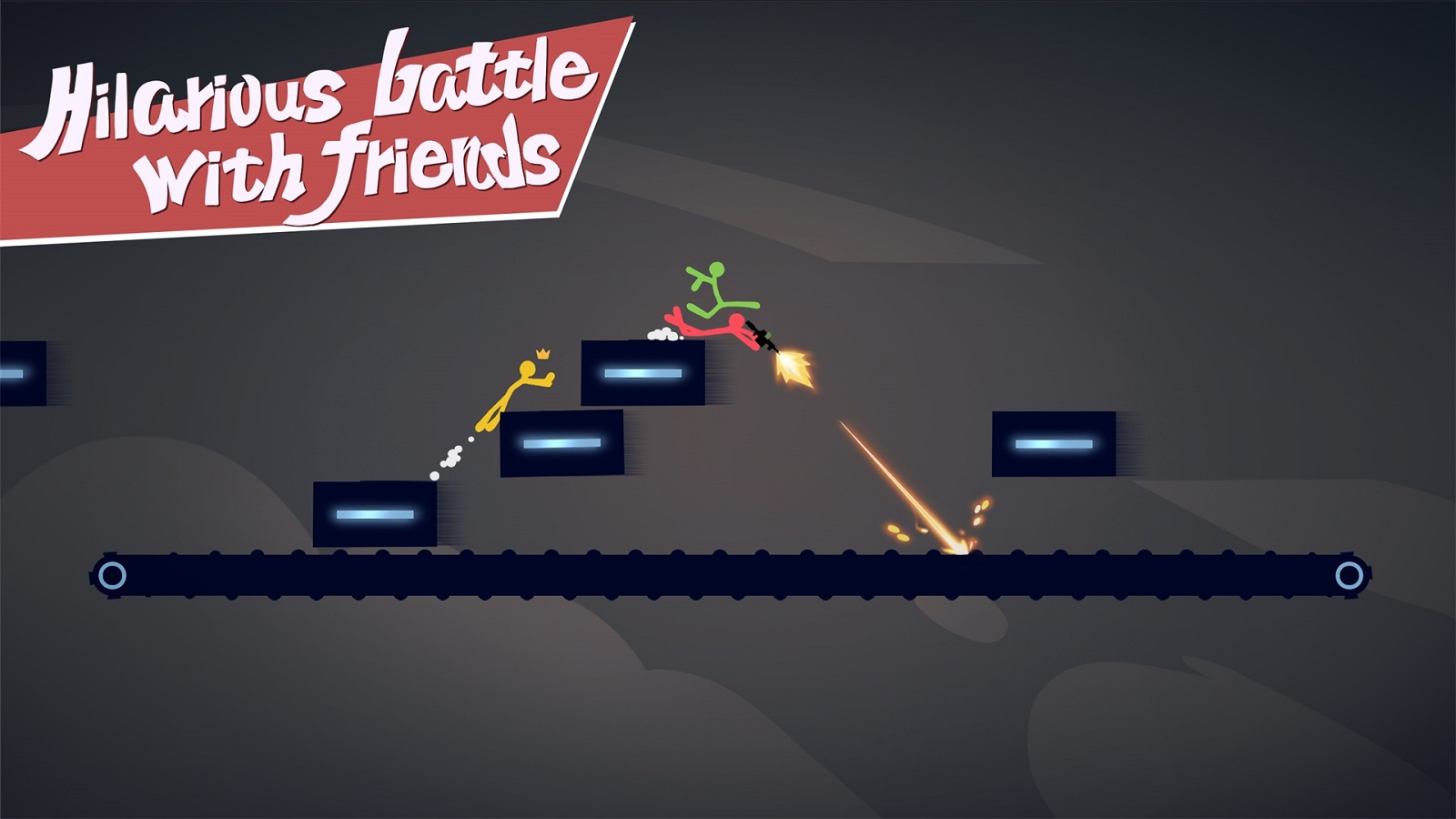 Features of Stick Fight: The Game Mobile include: