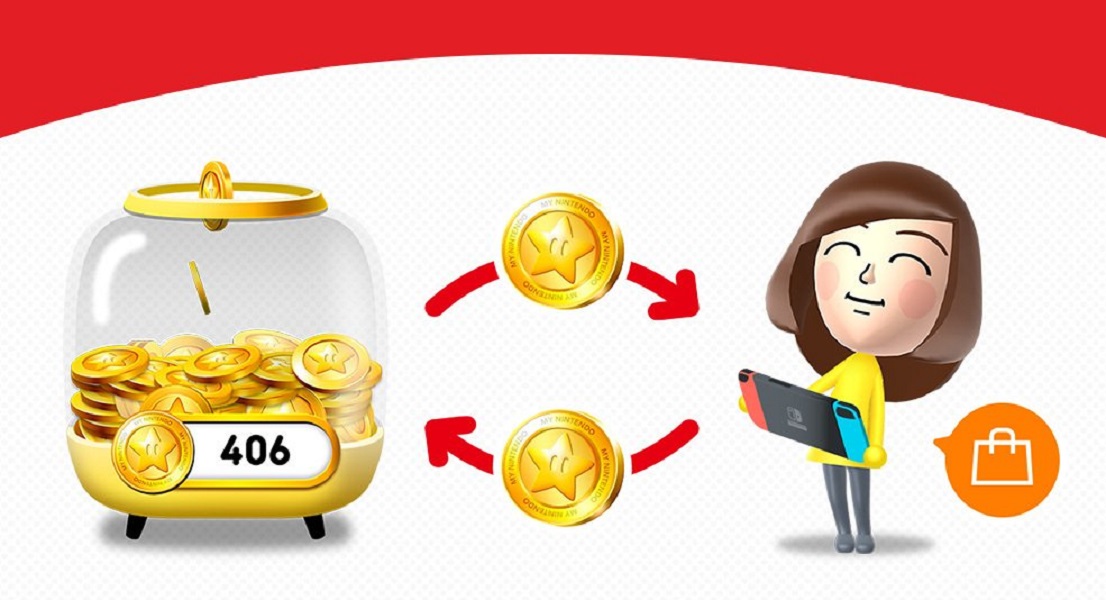 Ever since the launch of My Nintendo, fans have been hoping for a better way to spend their gold points than on simple discounts for games. Now, they finally have that opportunity on Nintendo Switch digital games as gold points can now be redeemed for games instead of just discounts.

Generally, the gold point system has been reworked to becoming a reward-system to purchase digital games, similarly to the Digital Deluxe promotion when the WiiU was originally released. Each gold point equals out to 1 cent, with players earning 5% in gold coins for digital purchases and 1% for physical purchases. Meaning, if a player purchases a $59.99 game digitally, they can redeem the gold points for $3 towards their next purchase, be it a digital title or downloadable content.

Unfortunately, these gold points still expire 12 months after being added to your account, with the physical codes expiring a year after the game is initially released. Meaning, you might not have the ability to hold out to completely pay off that game you’d like. On the bright side, the points don’t have to cover the entire game, and the rest can be purchases normally.