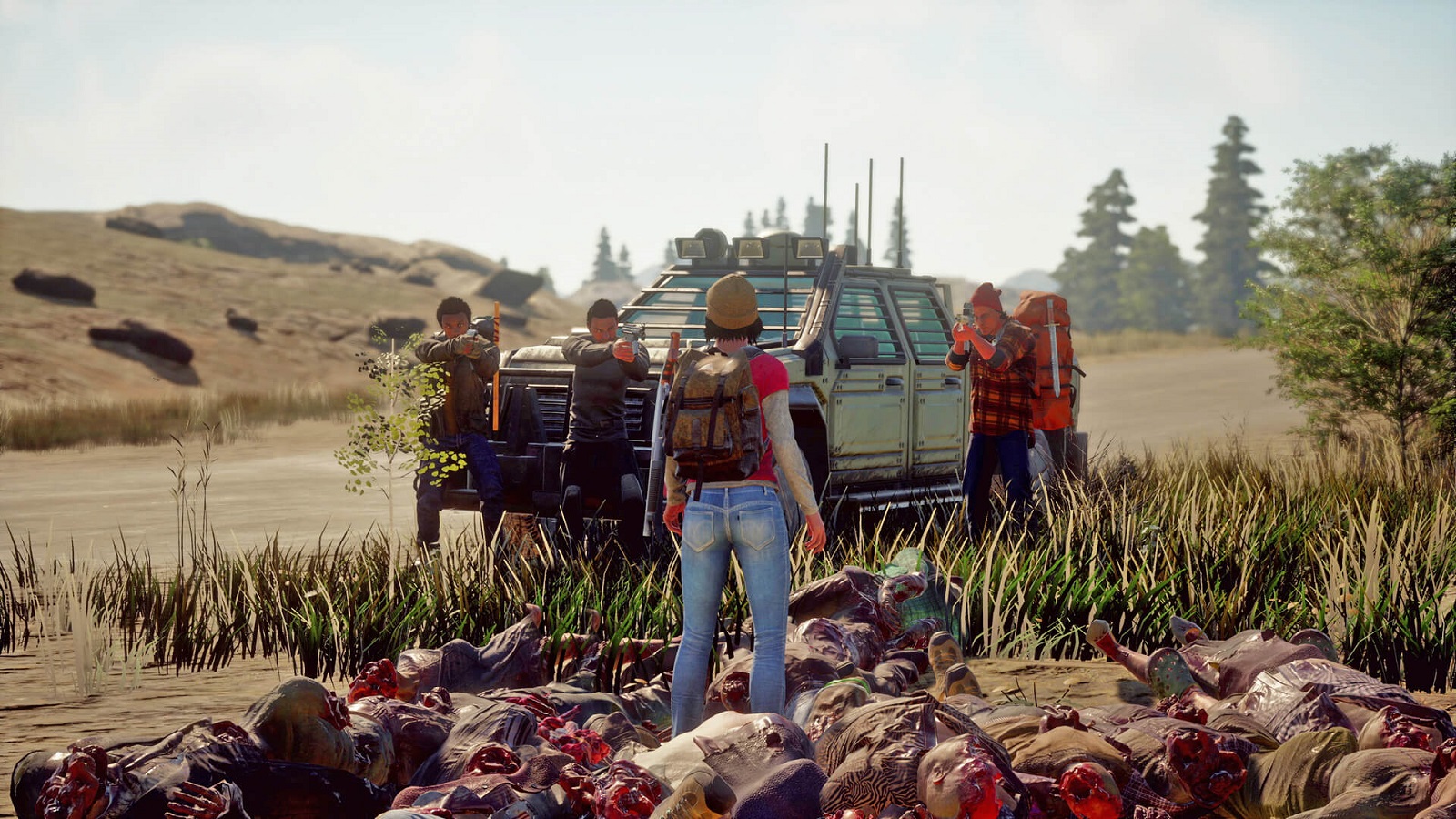 Today, Microsoft announced that it will release the Xbox One title State of Decay 2 on May 22. The game will be released in both Standard and Ultimate Editions as well as an Xbox Game Pass title, and will be compatible with Windows 10 PCs through Xbox Play Anywhere.

State of Decay 2 is the ultimate zombie survival fantasy, where it’s up to you to decide how to survive in an open, post-apocalyptic world. Building off the monumental success of the first game, State of Decay 2 is a true sequel that takes everything you loved about the first game and greatly expands on it. Featuring unique survivor characters with their own backstories and motivations, and expanded options to manage your community and develop your base. In addition, State of Decay 2 features one of the most requested features from the community: cross-platform co-op, where you and up to three of your friends can survive together on Xbox One or Windows 10 PC.