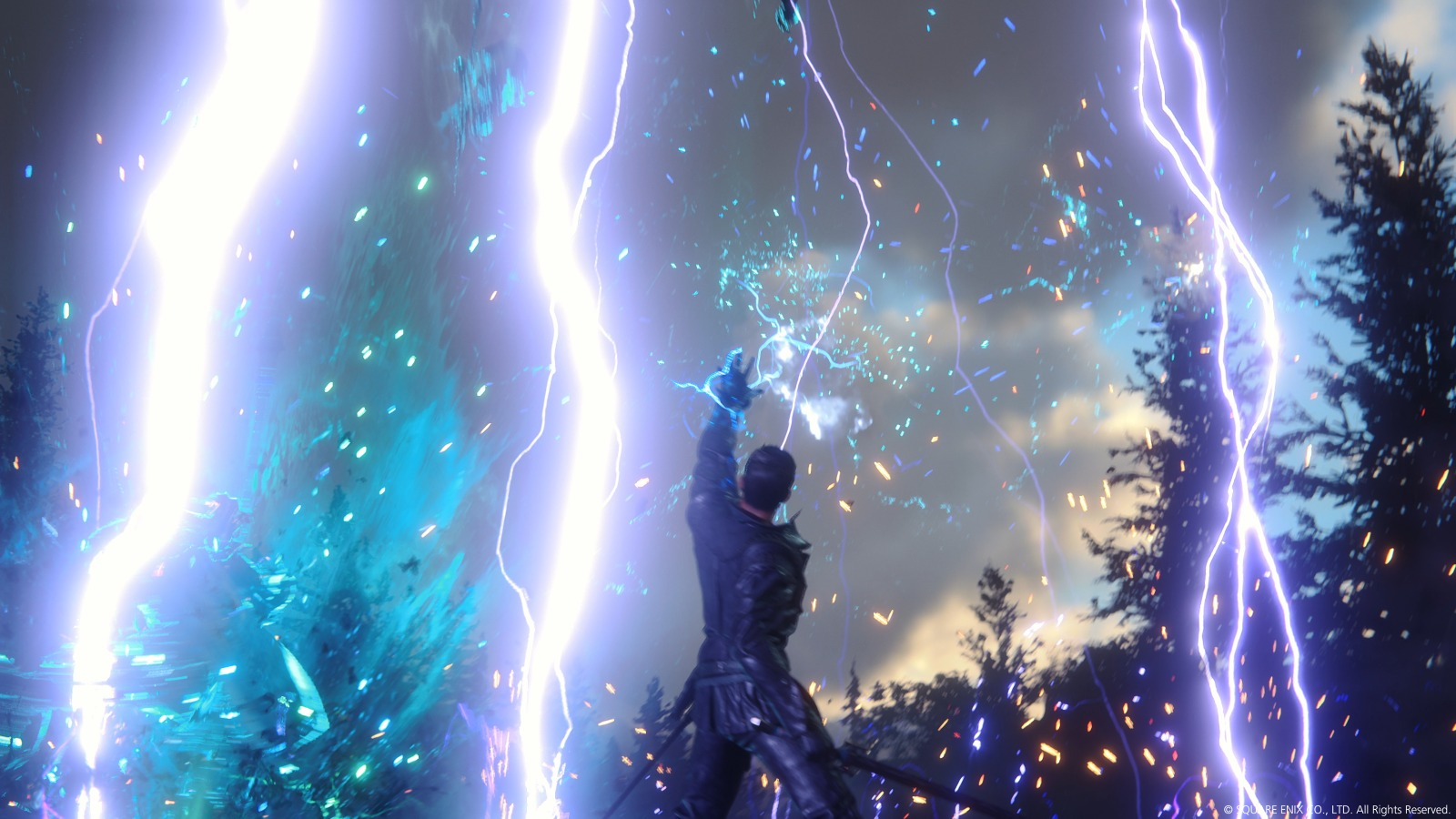 We finally have a release date for Final Fantasy XVI. The latest entry in the acclaimed series launches June 22, 2023, for the PlayStation 5. A trio of pre-order options was shown with the Standard and Deluxe versions available now and a collector’s edition becoming available on December 12. All the details including a fiery trailer is below:

FINAL FANTASY XVI introduces gamers to an all-new standalone story in the Final Fantasy universe, an epic dark fantasy world that takes place in the realm of Valisthea—a land blessed in the light of the Mothercrystals, and where peace falters as the spread of the Blight threatens to destroy their dominions. The fate of the land is decided by the Eikons, powerful and deadly creatures, and their Dominants, men and women who have been blessed with the ability to call upon and wield them. This is the tale of Clive Rosfield, a warrior granted the title “First Shield of Rosaria” and sworn to protect his younger brother Joshua, the Dominant of the Phoenix, Eikon of Fire. Before long, Clive will be caught up in a great tragedy and swear revenge on the Dark Eikon Ifrit, a mysterious entity that brings calamity in its wake.

With striking characters, rich lore and a captivating storyline, Square Enix is launching a Standard Edition version of FINAL FANTASY XVI, as well as three additional SKUs. The Standard and Deluxe Editions of the game are available for pre-order now and the Collector’s Edition will be available for pre-order on Monday, Dec. 12 at 9:00 p.m. EST / 6:00 pm PST on the Square Enix Store.  Everyone that pre-orders FINAL FANTASY XVI will receive the Braveheart (Weapon) DLC and Cait Sith Charm (Gil Boost Accessory) DLC. 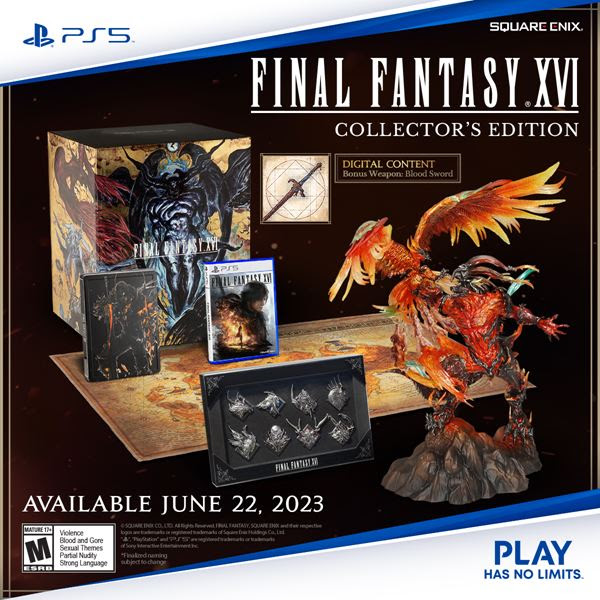 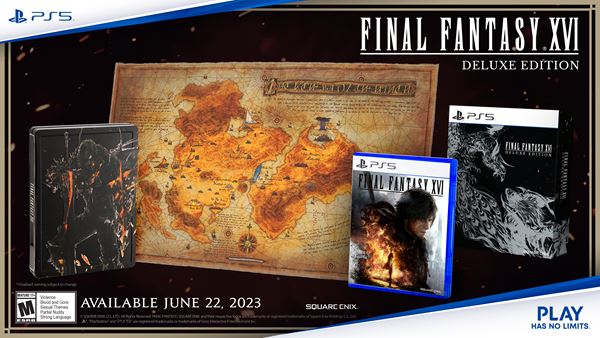 Digital pre-orders for the Standard and Deluxe Editions are available on the PlayStation™Store and come with the Scholar’s Spectacles (Exp Boost Accessory) DLC as a pre-order bonus.