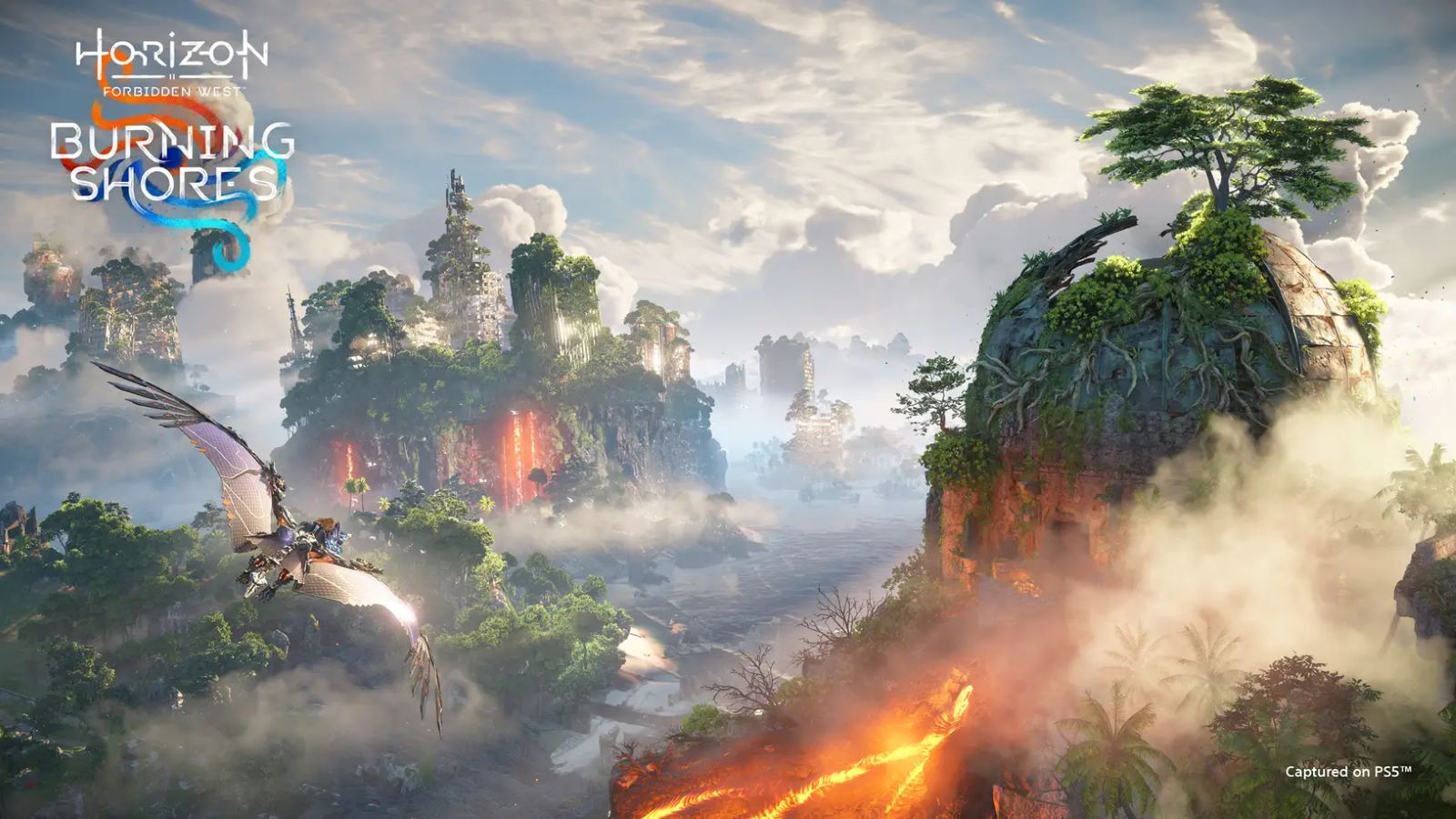 The next adventure for Aloy was revealed tonight at The Game Awards. Burning Shores sees Aloy head to Los Angeles which has become a volcanic isle. The upcoming expansion for Horizon Forbidden West launches on PlayStation 5 consoles on April 19, 2023. Check out the beautiful trailer below:

She will be traveling to a dangerous new region south of the Tenakth Clan Lands, featuring a compelling storyline following from where Horizon Forbidden West ended, new characters, adventures, and more – some details which we look forward to sharing with you very soon!