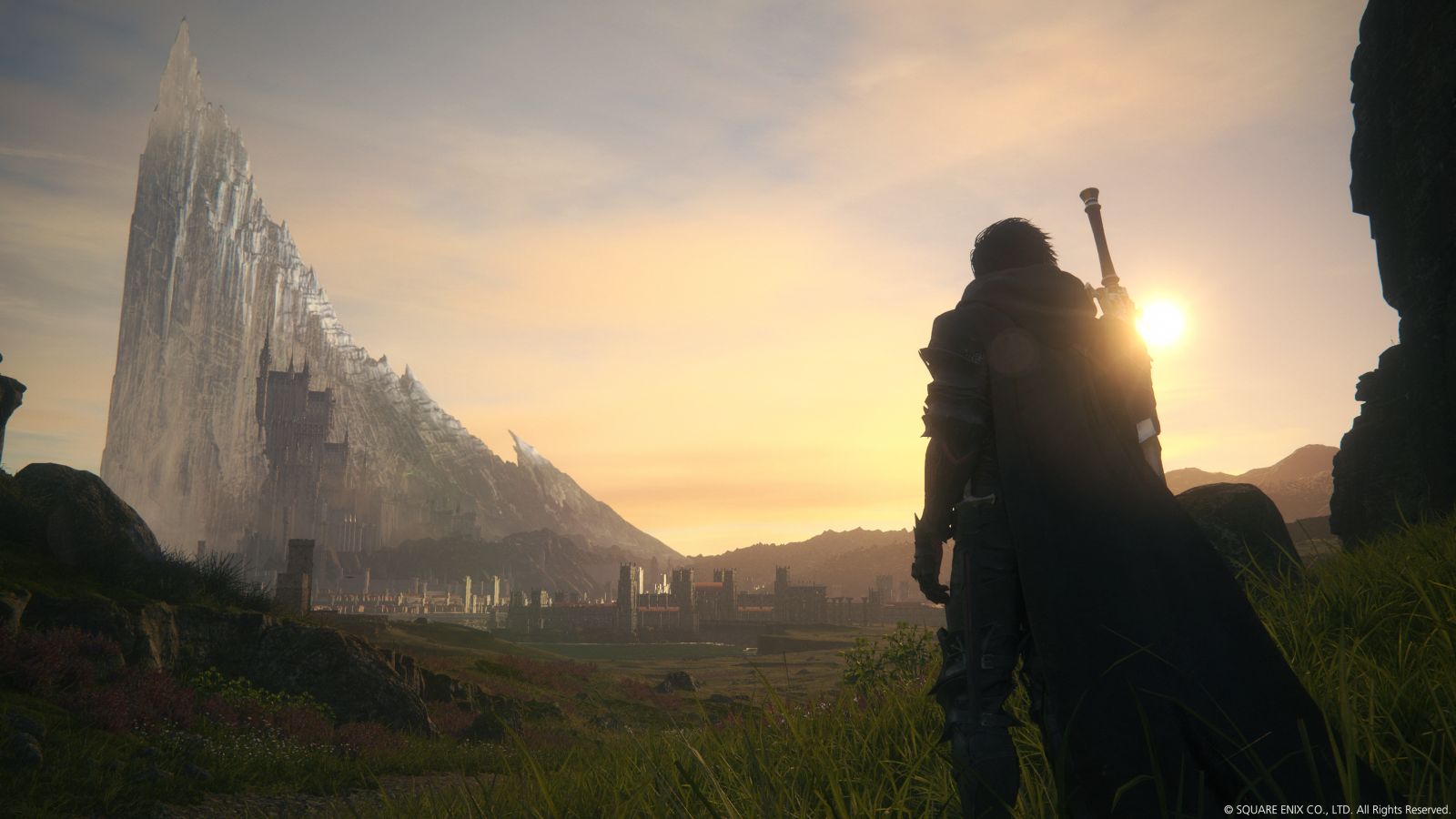 After several bangers like the Resident Evil 4 Remake announcement and Street Fighter 6, one wondered if we would hear any Final Fantasy news given Sony already was featuring so many big name IPs. Turns out, they had one more thing, a last trick in the bag. Final Fantasy XVI is coming, a bit later than maybe fans were hoping for, in Summer 2023, exclusively to PS5 and PC. There was also a hype gameplay trailer, which you can catch below along with the press release.

LOS ANGELES (June 2, 2022) – Today, SQUARE ENIX® announced that FINAL FANTASY® XVI for PlayStation®5 console (“PS5™”) will be released globally summer 2023. Alongside this announcement, the latest trailer for the game, entitled “Dominance”, as well as messages from the Producer and Director, new details of the key development staff, character information, and environmental screenshots have been released.

“The latest trailer gives players a clearer picture of what actual gameplay will entail,” commented Naoki Yoshida, Producer, FINAL FANTASY XVI. “Namely, high-octane battles featuring our protagonist Clive Rosfield wielding a full arsenal of attacks unique to the game’s many Eikons (summons). Not to mention epic clashes between the Eikons themselves that put you right in the action.”“In our latest trailer, we’ve introduced several new Eikons, as well as provided a more detailed peek at our action-packed battle system and the freedom it gives players,” said Hiroshi Takai, Director, FINAL FANTASY XVI. “As for development progress, I’m happy to announce that the game is fully playable from start to finish; though, from optimization to brush-up, there is still a mountain of challenges to tackle as we head into our final push. Until then, please stay tuned. We’ll do our best to not keep you waiting too long before our next update!”

“The team, under direction of Hiroshi Takai, has entered the final leg of development and is focusing on polish as they continue their march toward launch.” Yoshida added, “With the power of the PlayStation®5 console behind us, we’re looking to take you on a seamless, story-driven, white-knuckle ride that will rival even the most thrilling roller-coaster. So, buckle up. The wait is almost over.”

Finally, to see new screenshots showcasing the vast environments in the game, full comments from both the Producer and Director, and information about characters Hugo Kupka and Benedikta Harman, please visit the official FINAL FANTASY XVI teaser website: http://www.finalfantasyxvi.com

FINAL FANTASY XVI brings players into a world where Eikons are powerful and deadly creatures that reside within Dominants—a single man or woman who is blessed with the ability to call upon their dreaded power. The story follows Clive Rosfield, a young man dedicated to mastering the blade, who is dubbed the First Shield of Rosaria and tasked to guard his younger brother Joshua—the Dominant of the Phoenix. Unexpected events set Clive on a dark and dangerous road to revenge.

FINAL FANTASY XVI is a standalone single player action-RPG being developed for the PlayStation®5 console. This title is not yet rated.