Final Fantasy XIII Art Director Isamu Kamikokuryou once remarked that they’d pruned so much functional content from the release version, the unused material could form the basis of another game.  Evidently he wasn’t the only member of the development team who had more ideas for the world of Gran Pulse, as a direct sequel is bound for American shores early next year.  Check out our three spoiler-free screenshots after the jump, and let us know how you’d like to see the game play evolve for upcoming release! 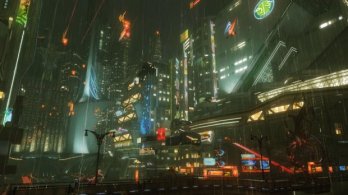 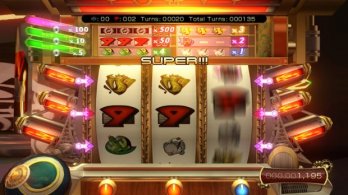 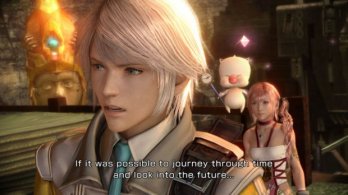