Sirlin Games has just announced the release of fighting game Fantasy Strike which is available today on PlayStation 4, Nintendo Switch, and PC. The game will feature mechanics that will be accessible to both hardcore fans of fighting games and newcomers, and comes with a diverse roster of 10 characters with different moves and playstyles.

Fantasy Strike is both a deep tournament game for hardcore genre fans and an introduction to the genre for newcomers. Its design philosophy centers around making the often-opaque aspects of the genre clear and understandable and helping players get to the strategic, decision-making phase of competition as soon as possible.

Beginners benefit from in-depth video tutorials for all 10 characters. These five-minute videos, available via a slick interface in the Learn section of the Main Menu, are narrated by game director David Sirlin. Novices and experts alike all benefit from innovative frame advantage visual effects — never seen in any fighting game before. This imagery communicates with each hit who will recover first and by how much, teaching players which attacks are risky and even shows moves that can be safe depending on timing and spacing. 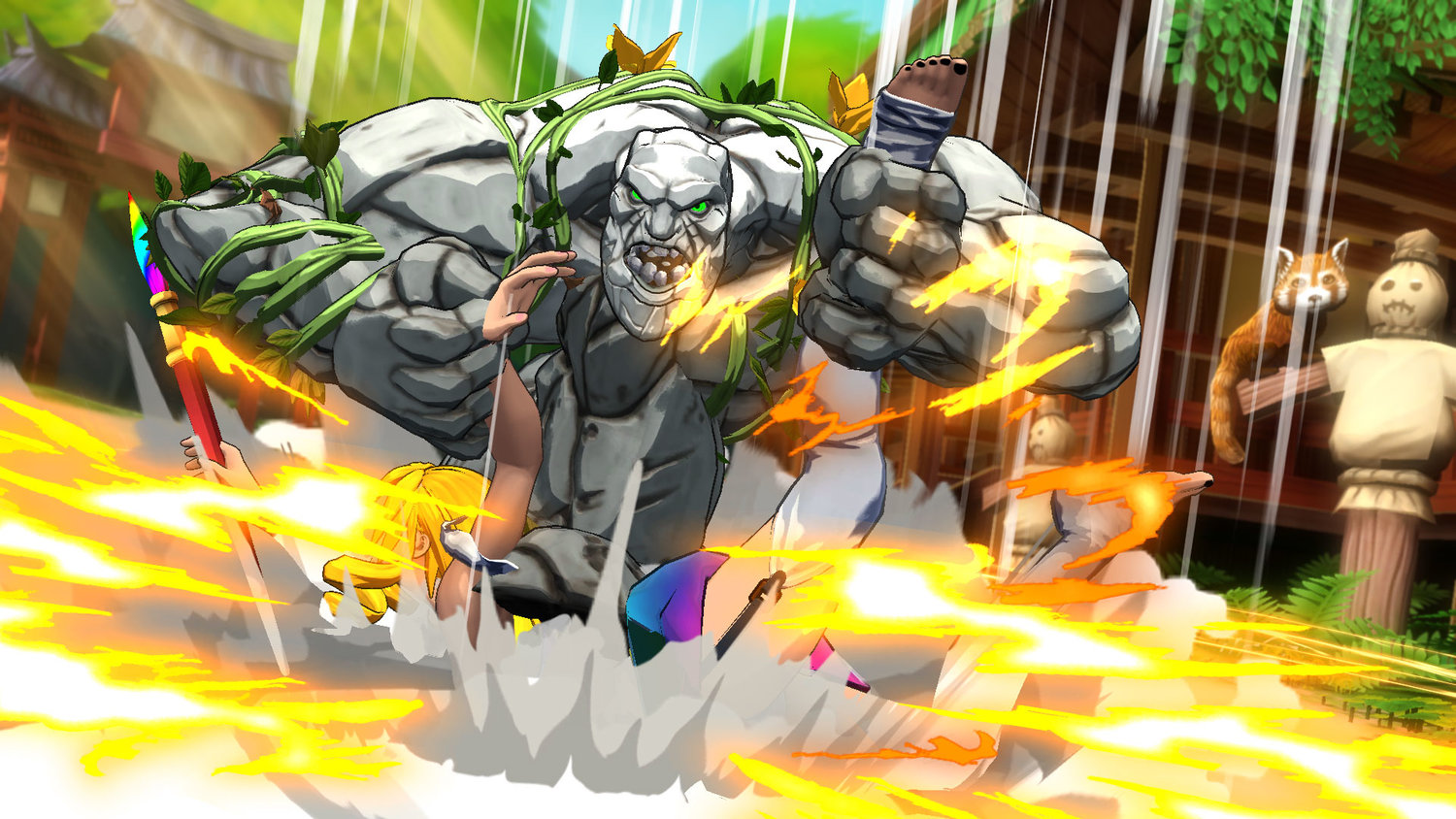 The online play system seeks to further innovate in the genre by allowing one-click challenges from the in-game friends menu, as well as one-click spectating of any friend. The Ranked Mode uses built-on-the-fly tournaments and a team battle system unlike that of other games; it’s specifically designed to create maximum variety in character matchups for the community. The network code itself uses the excellent GGPO technology combined with proprietary latency-hiding tech that results in extraordinarily smooth online play for a fighting game.

“I think it’s exciting that Fantasy Strike delivers as much or even more depth than players are used to in this genre while only needing a fraction of the complexity to do it,” said David Sirlin, game director, Sirlin Games. “We look forward to welcoming new faces into the community now that the game is available on consoles and in full release on PC.”