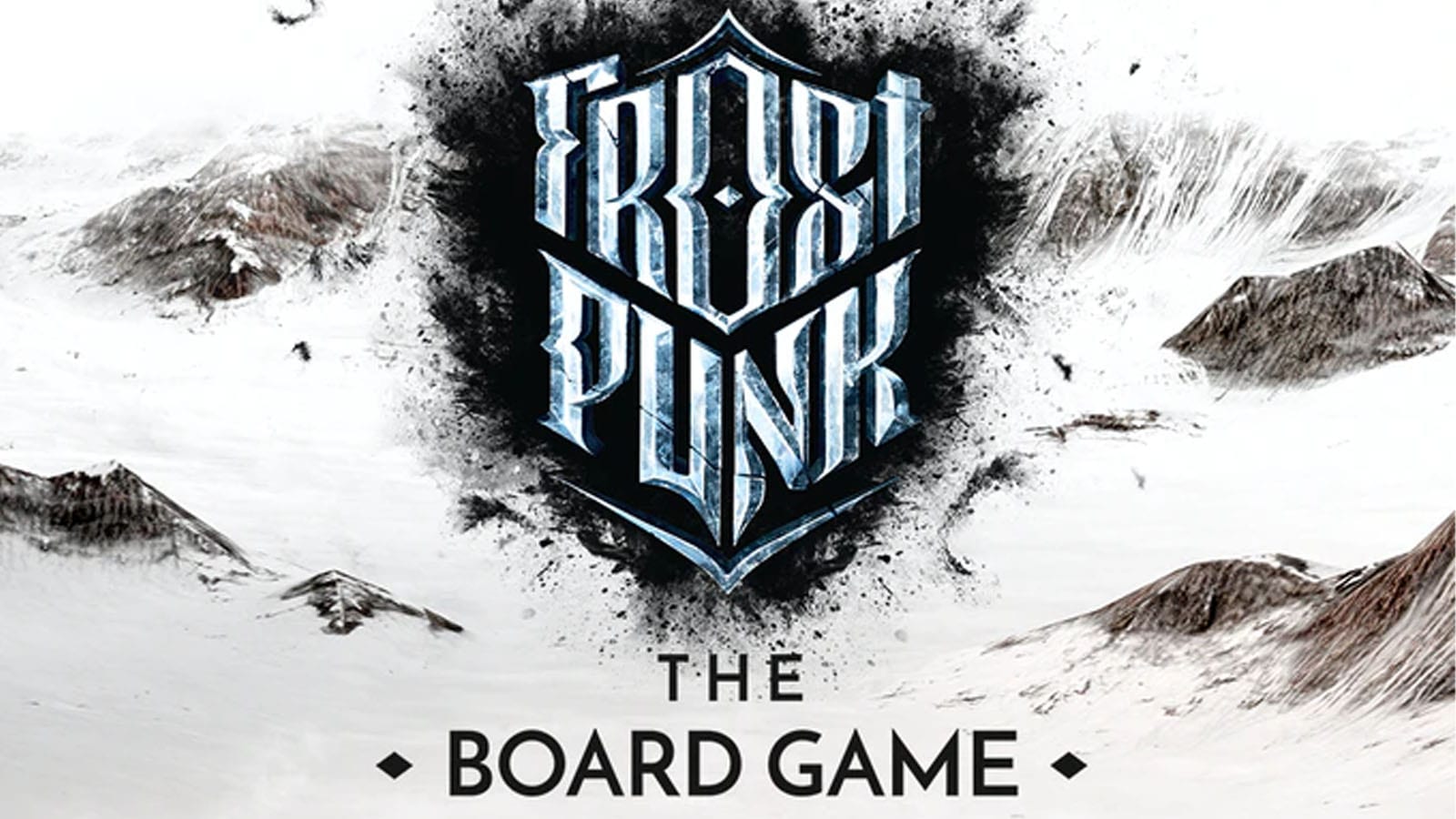 Frostpunk – the bestselling survival city-builder for PC and consoles – is being turned into a board game with the help of fans around the world. Glass Cannon Unplugged and 11 bit studios are thrilled to announce that the Kickstarter campaign for Frostpunk: The Board Game is now live! This game combines a strategic and deep euro game with emergent storytelling to help enhance the game even further. The campaign runs until October 28 and backers will get the added benefit of receiving the Frostlander Expansion for free.

Frostpunk’s uniqueness comes from combining strategy and city-building mechanics alongside society management features and steampunk aesthetics. During the frozen apocalypse, players have to expand the city that is settled around the warmth-giving generator. Shaping society and establishing laws regulating its growth are equally as important as gathering resources and developing new technologies. Moral dilemmas surrounding choices and sacrifices players make will make only add to the grim tone of the gameplay. Ultimately, it’s a game about power where the players’ rule can either be a sting of tyranny or an era of law and equality.

The tabletop adaptation, designed by independent author Adam Kwapinski, presents new challenges for Frostpunk veterans and provides a standalone, entertaining experience for those who aren’t familiar with the video game. Each player’s decisions have both strategic and narrative outcomes as the game supports scenario-oriented gameplay with a strong story layer. 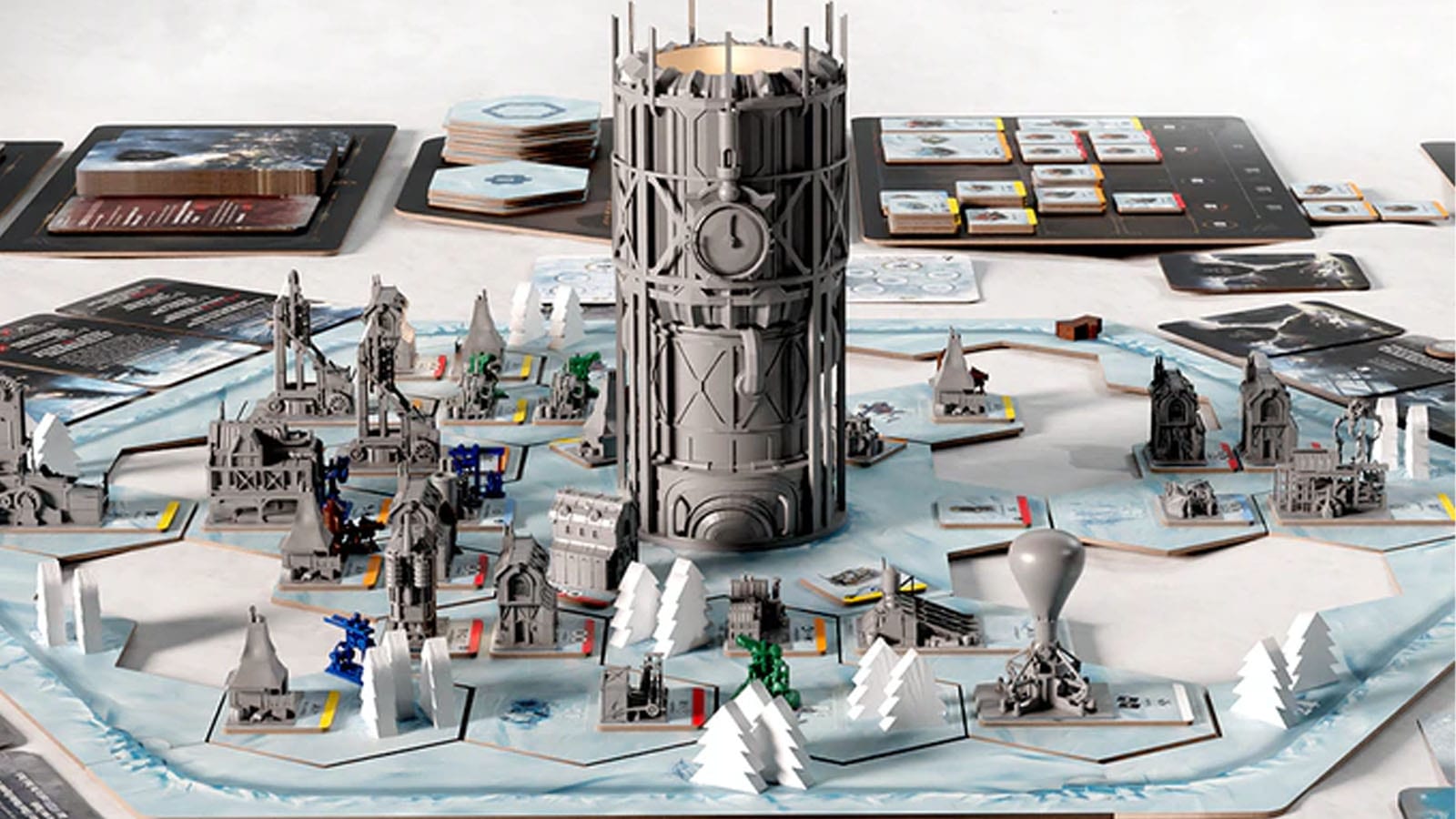 Frostpunk: The Board Game can be played solo or cooperatively with up to four players. As leaders of the survivor’s colony, you will become Social, Health, Generator, and Resource Advisors. Just like the video game, the tabletop adaptation requires a well thought out strategy more than a simple reliance on luck. The key to success is efficiently managing both citizens and infrastructure, including the iconic generator which will be represented by a highly detailed plastic cube tower miniature. But beware – people aren’t a mere resource; they will issue demands while reacting to the current situation.

A one-of-a-kind companion app that allows distant players to enjoy multiple copies of the game together in a shared environment will be among highlighted campaign stretch goals. Further details on the app and other stretch goals will be unveiled as the Kickstarter campaign progresses.

“The concept of the companion app is unique and revolutionary in the tabletop gaming space. Kickstarter is meant to fulfill dreams, so let’s reach the goal and see what magic we can unleash.” – Jakub Wiśniewski, CEO of Glass Cannon Unplugged.

Frostunk: The Board Game key features:

There is still time to back this game and join the hugely successful campaign and get to experience this game on your tabletop. Stay tuned to Gaming Trend for all your tabletop news.