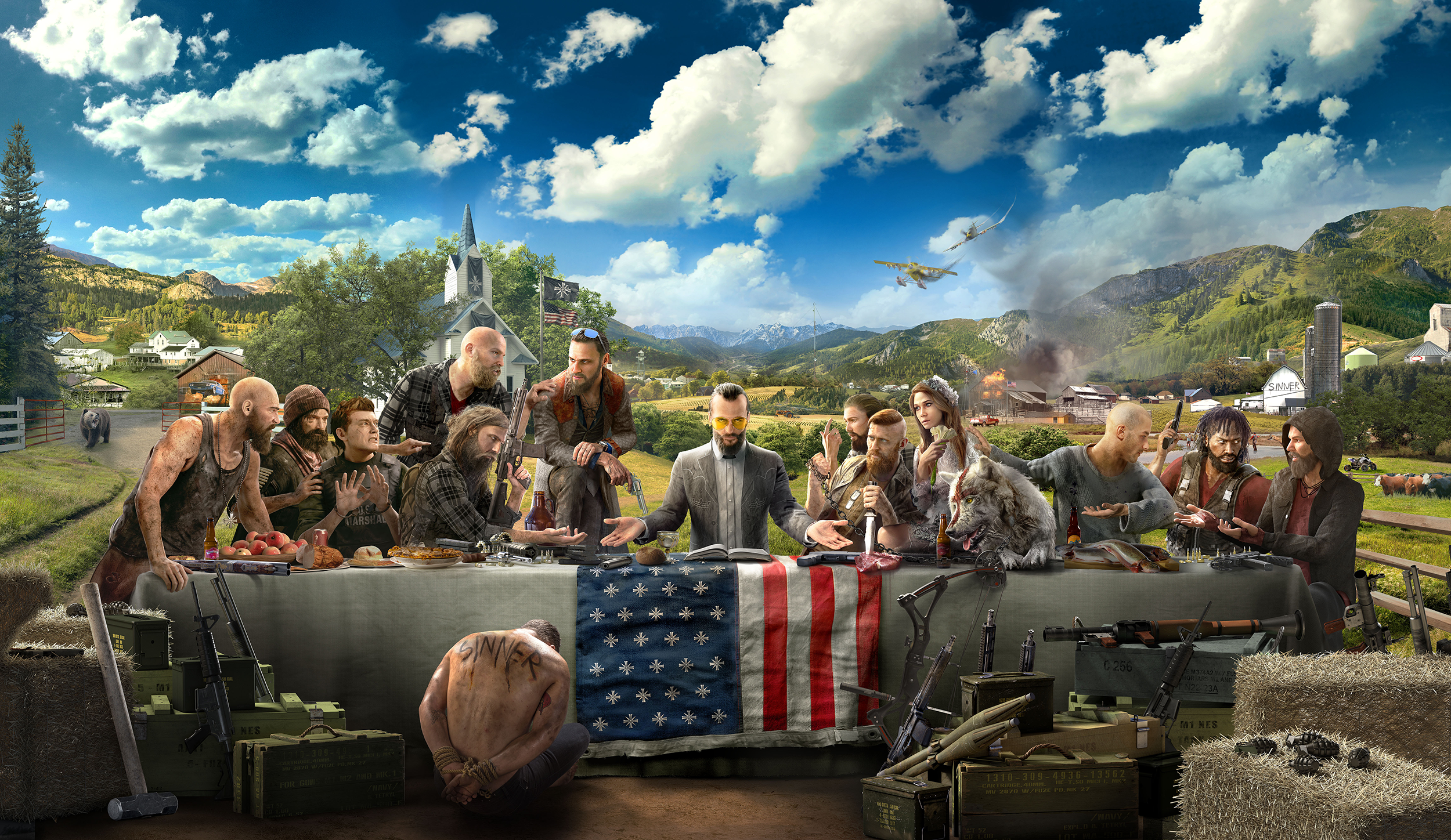 Today, Ubisoft announced that they will be selling a special Far Cry 5 figure called “The Father’s Calling” based on Project at Eden’s Gate leader, Joseph Seed.

This figure is a finely-detailed 32cm PVC figure and includes a removable gun from Joseph’s hand and a removable cult staff from its base. The figure itself will feature Joseph calling to his believers to defend the cult he built.

The Father’s Calling figure will be released on March 22nd, 2018, almost a week before Far Cry 5’s March 27th release date. It’s currently available for preorder now on the Ubisoft store for $59.99. For more information on Far Cry 5, visit the official website.