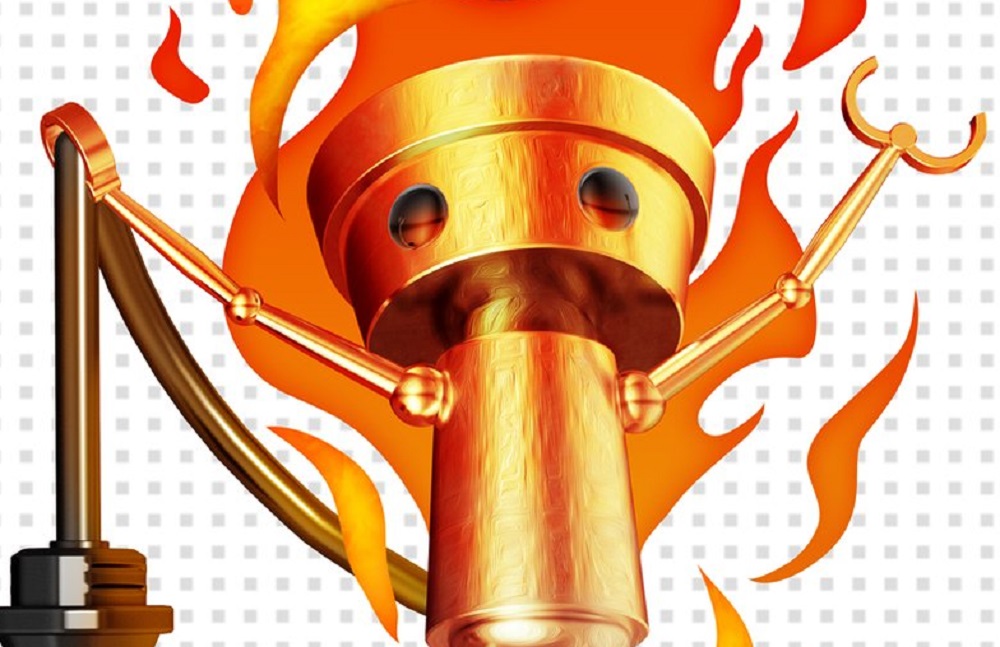 Hell hath no fury like a Nintendo fan scorned. As the widely rumored supposedly leaked date of the January Nintendo Direct quickly approaches, fans have become restless, and Nintendo appears to be completely aware.

On January 5th, Nintendo of America posted a tweet featuring Talkatoo, the helpful bird from Super Mario Odyssey that gives you hints on Power Moon locations. At the time, the tweet went by primarily unnoticed until yesterday when they retweeted their tweet, possibly hinting that something is coming soon.

What is the secret you’re seeking? I know it, I know it, ha HA! I can’t tell you! ♪ It’s hiding somewhere and no peeking! ♪ Go find it, go find it, scra-CAW! pic.twitter.com/uOzojBR7A4

Today, just one day before the supposed Nintendo Direct, Gamestop briefly posted a tweet mentioning that the Nintendo Direct “is in 45 minutes,” along with a .gif of Reggie Fils-Aimé tapping his watch.

lmao gamestop just tweeted this and deleted it. wtf is going on in this direct pic.twitter.com/8fAIQoCdqb

This Tweet, of course, could have simply been a fluke, as 45 minutes have definitely passed by without a Nintendo Direct. But this tweet helped fuel the fire of fans trying to learn more information. Meanwhile, Nintendo, knowing exactly what they’re doing, posted a picture of Chibi Robo actually on fire.

This image was accompanied without text and out of context of anything else posted today this week. The last Chibi Robo game released was Chibi Robo Zip Lash for the Nintendo 3DS in October of 2015. This image could be hinting at a new title in the series, but it’s hard to say without any other information.

As it stands, a Nintendo Direct has not been announced for January. Stay tuned to Gaming Trend as we wait for more updates on this developing story.