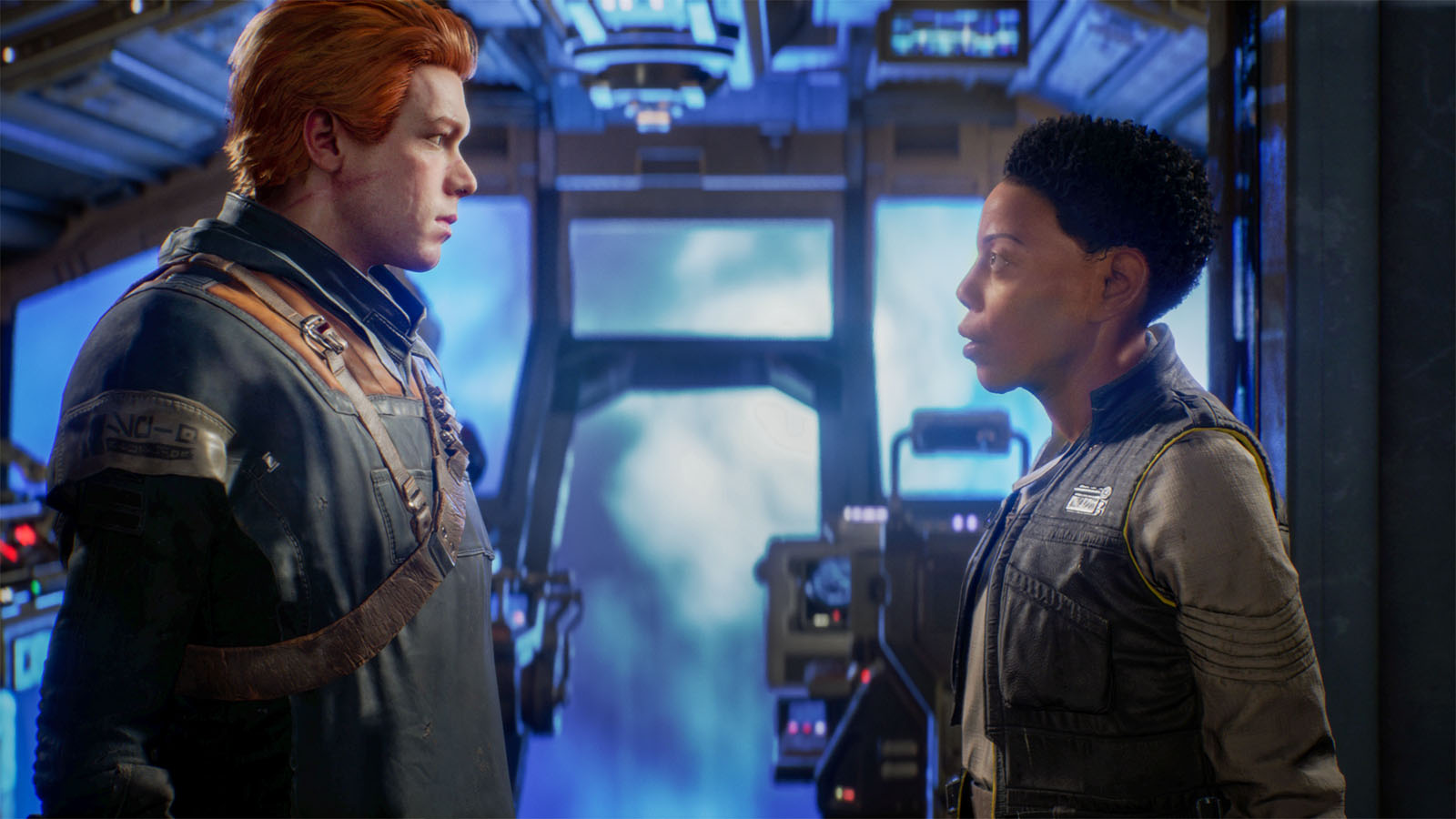 Some of you may have noticed a new title update being downloaded for Star Wars Jedi: Fallen Order. Below you will find the release notes for this update, which improves backwards compatibility performance specifically on the latest generation of consoles.

Framerate has been increased to 60 FPS (up from 45 FPS)

With these updates the game will look better than ever and take full advantage of all the new hardware. Stay tuned to Gaming Trend for all your gaming news.