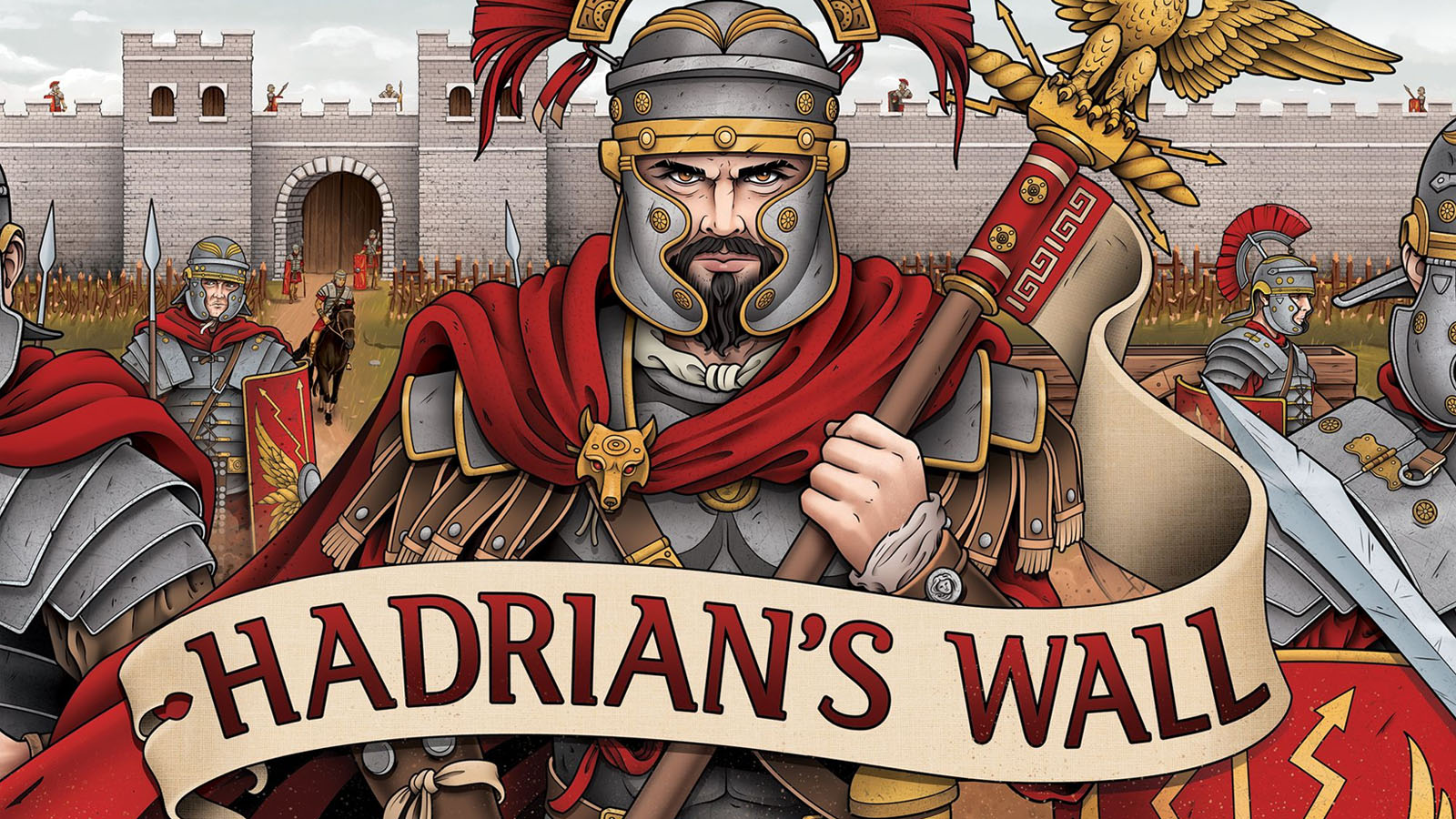 Renegade Game Studios is excited to announce in collaboration with Garphill Games the upcoming release Hadrian’s Wall. In this game for 1-6, players will take on the role of a Roman General who is placed in charge of constructing a milecastle and bordering wall. This strategic flip and write will likely be unlike any you have played. Hadrian’s Wall is scheduled for a Q2 2021 release, but pre-orders are now available.

When visiting the North of Britannia in 122 AD, the Roman Emperor Hadrian Augustus witnessed the aftermath of war between his armies and the savage Picts. In a show of Roman might, he ordered a wall to be built that would separate the Pict tribes from the rest of England. Grand in its design, the wall stretched 80 Roman miles, from coast to coast. 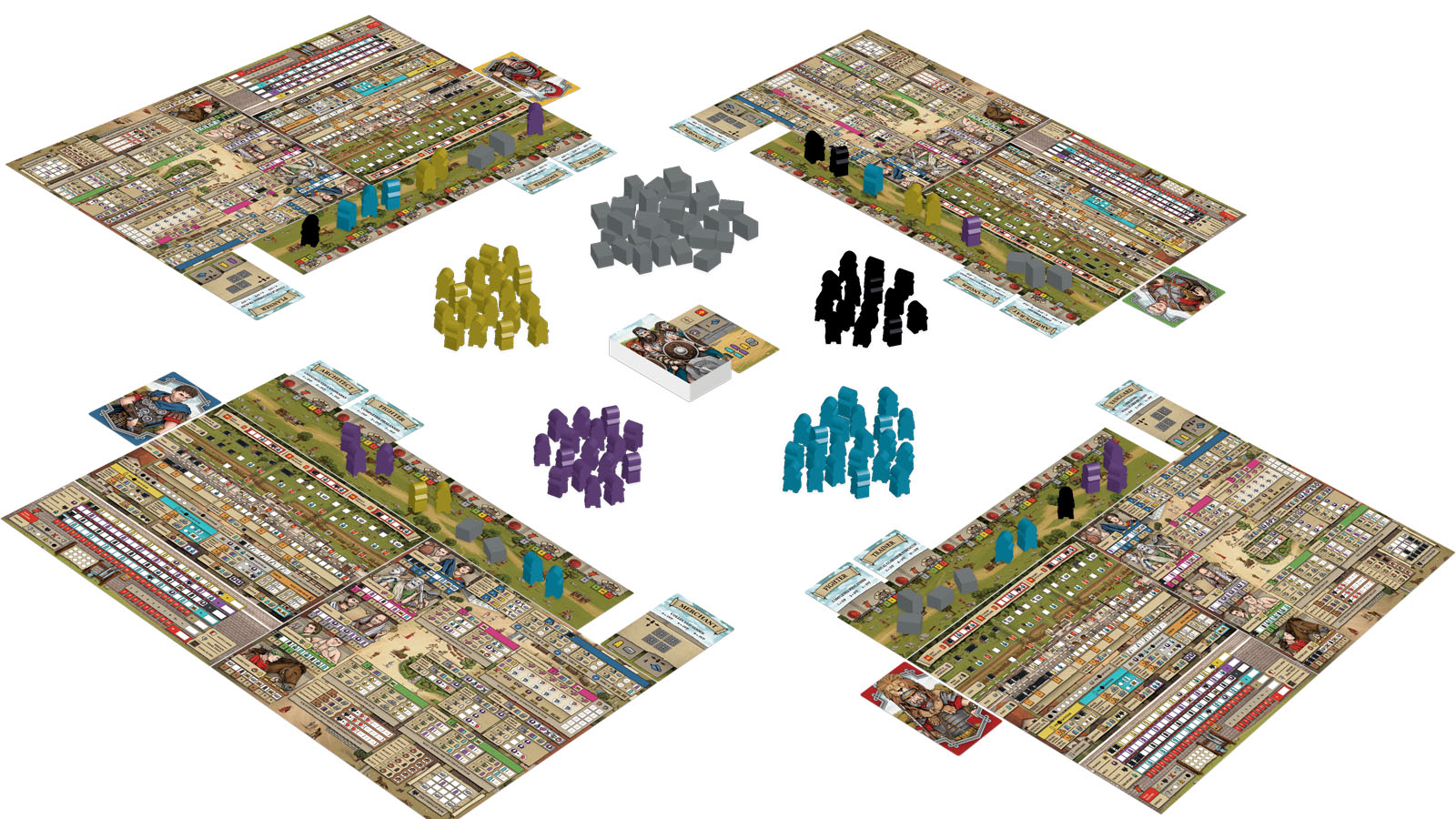 In Hadrian’s Wall, players take on the role of a Roman General, placed in charge of constructing a milecastle and bordering wall. Over 6 years (rounds), players will construct their fort and wall, man the defenses, and attract civilians by building services and providing entertainment – all while defending the honour of the Roman Empire from the warring Picts. The player that can accumulate the most Renown, Piety, Valour, and Discipline, whilst avoiding Disdain, will prove to the Emperor they are the model Roman citizen and be crowned Legatus Legionis!

This game looks to continue to build on this already popular genre by adding even more depth. Stay tuned to Gaming Trend for all your tabletop news.