ExZeus: The Complete Collection will be heading to Xbox One, PC, PS4, and Nintendo Switch on September 30th, 2021. This collection includes both of the classic on-rail shooter games, ExZeus and ExZeus 2. You can check out the trailer above and read below for more details:

Ziggurat Interactive today announced a September 30, 2021 release date for ExZeus: The Complete Collectionfor Xbox One, PlayStation 4, PC, and Nintendo Switch. This collection includes the beloved fast-action mech combat title ExZeus, and its sequel, ExZeus 2, both updated to run on modern PCs and consoles by developer Sickhead Games. In the ExZeus games, players control a heavily armed flying mech, humanity’s last-ditch effort to save the world from an alien onslaught. 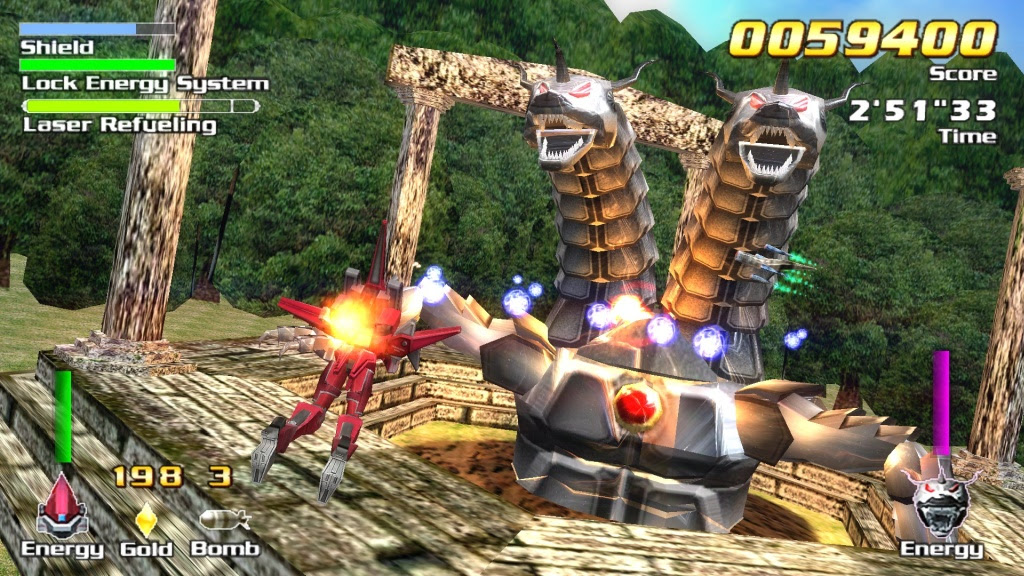 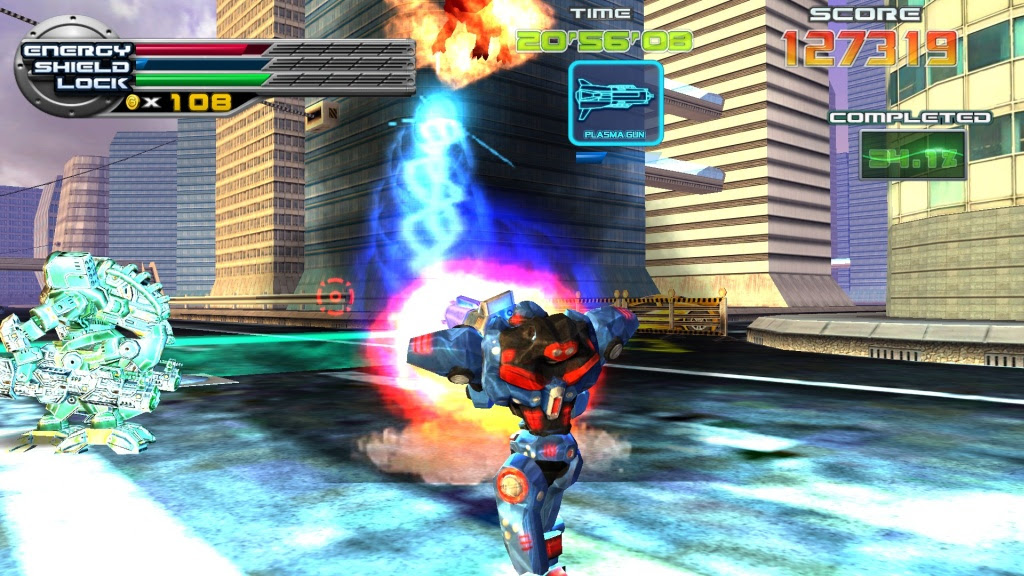 In this classic rail-shooter series, players pilot towering mechs as they race through cities, forests, and caverns dodging enemy attacks while unleashing their powerful energy and explosive weapons. After battling through waves of enemy minions, brave mech pilots must take on their towering alien overlords!

With ExZeus: The Complete Collection, players will get to dive into these action-packed arcade classics:

ExZeus: Now on PC, Xbox, and Switch for the first time. A ferocious alien entity, the Diadora, has devastated the planet, forcing the surviving population to retreat underground. The world’s governments have ordered an immediate counterattack, using one of three experimental robots, Sophia, Calista, and Dynamis. Select your mech and unleash powerful attacks, collect power-ups, upgrade your mechs, and rock out to a high-energy soundtrack in this arcade classic.

ExZeus 2: Now available for the first time on Playstation and Switch. Taking place a century after ExZeus, the world is finally at peace following the deadly war against the Diadora; however, a new enemy from above threatens to disrupt this tranquil new world. Hope lies in unearthing the three mech heroes born of the ExZeus project, fused together to form the almighty Minos — a powerful new robot capable of preserving the peace. Suit up pilots, it’s time for another battle! 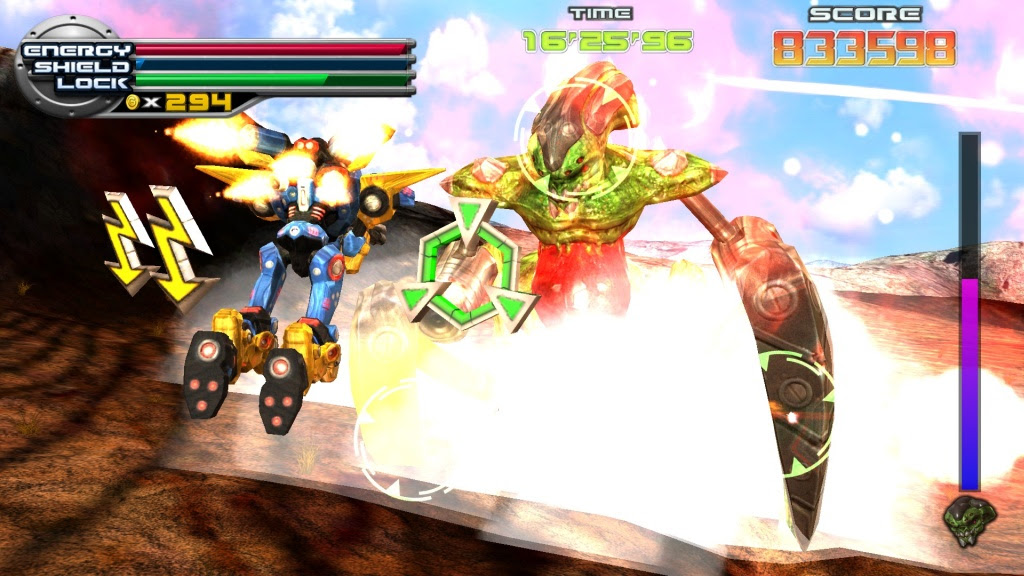 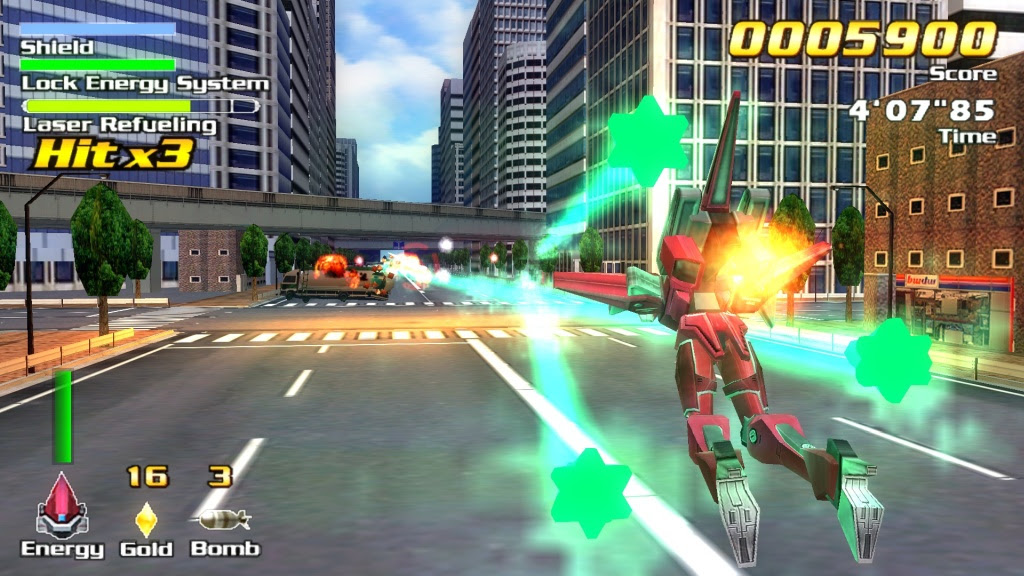 ExZeus: The Complete Collection will be available on Xbox One, PlayStation 4, PC, and Nintendo Switch on September 30, 2021.

Stay tuned to Gaming Trend for more info on ExZeus: The Complete Collection and for all your gaming news!