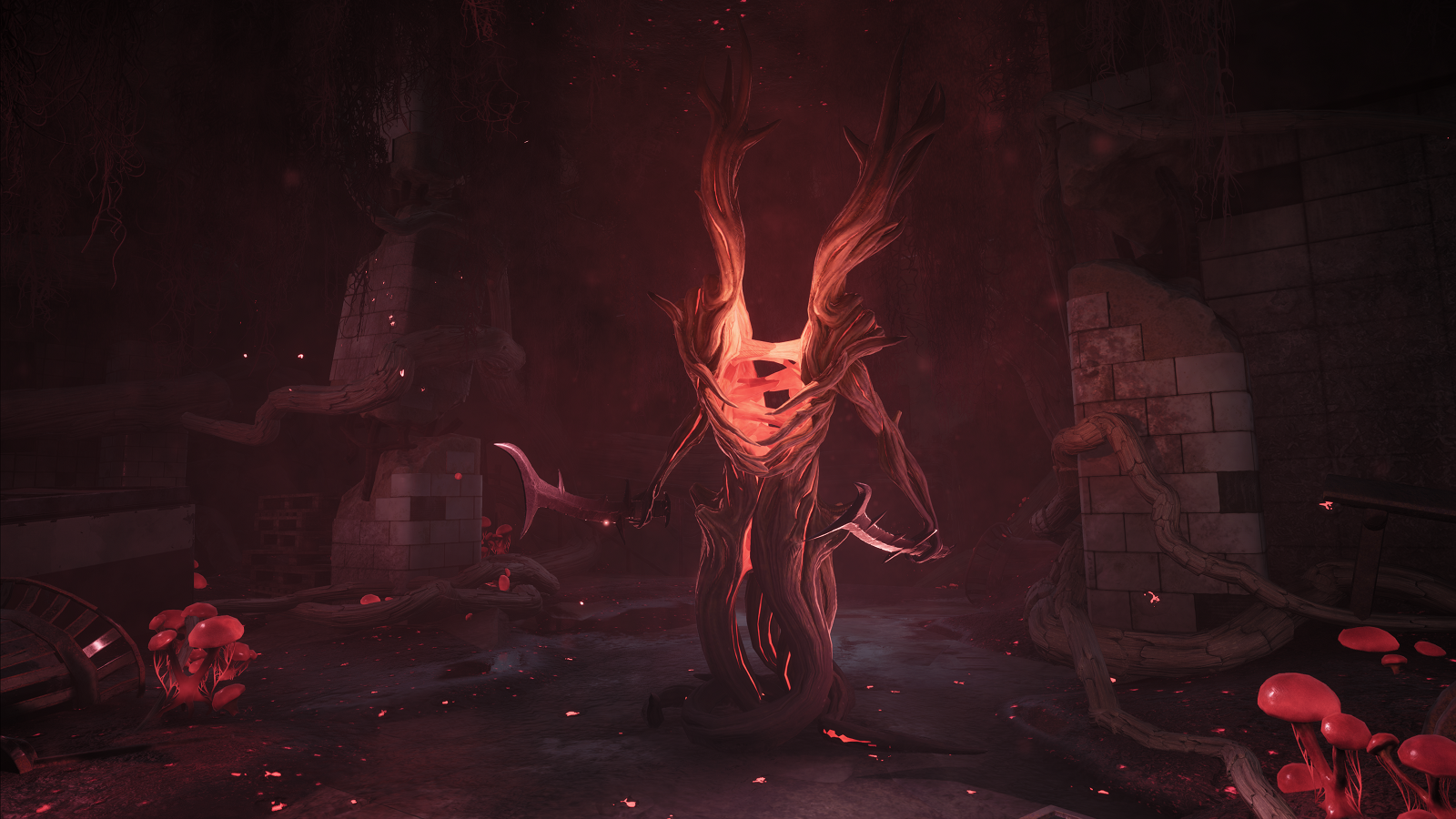 Today, Perfect World Entertainment and Gunfire Games announced that they will release two new updates for the recently released Remnant: From the Ashes on September 12 and 19. The game will include an Adventure Mode as well as the inclusion of new dungeon Leto’s Lab.

On September 12, “Adventure Mode” will bring a new layer of exploration to Remnant: From the Ashes, by allowing players to ”re-roll” the following biomes: Ruined Earth, Rhom and Yaesha without having to play all the way through the main campaign.Players and their teammates can activate the mode from the World Stone in Ward 13 and select to roll one of these dynamically generated biomes, then continue to explore dungeons,encounter new enemies, or fight their favorite (or toughest!) world bosses. In addition to giving players a chance to uncover all of the game’s secrets, all of their progress and items obtained in Adventure Mode stay with their character, so they can keep rolling in order to obtain all of the many weapons, armors, mods, and other items the game has to offer. 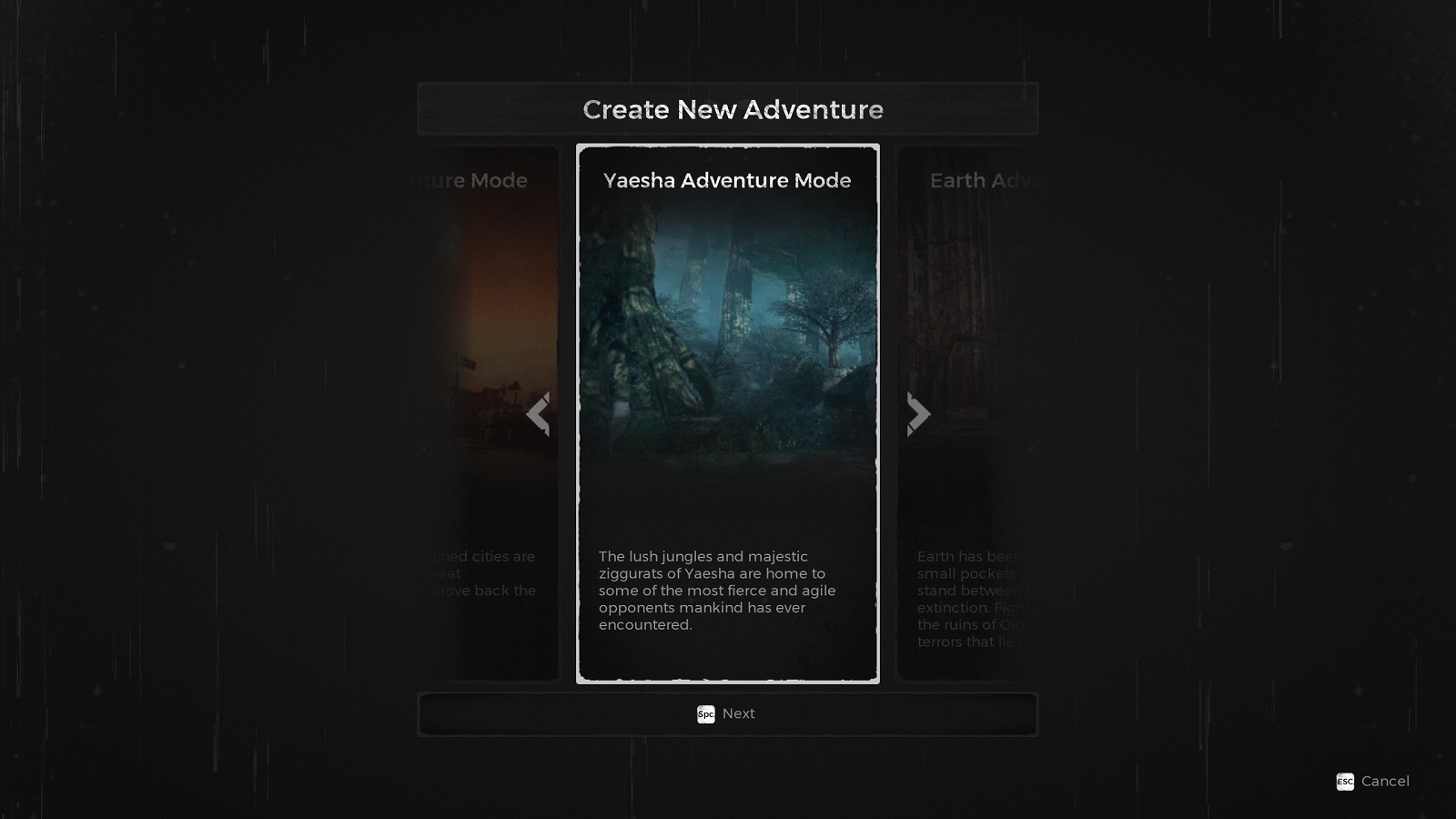 On September 19, “Leto’s Lab” will drop and take players on a quest through Research Station Alpha, where they will be challenged by light puzzles mixed with intense combat, including a new boss fight.

Once dynamically spawned in Ruined Earth, this unique dungeon will shed more light on the game’s intricate backstory and its enigmatic red crystals, a.k.a. World Stones.

Both Adventure Mode and Leto’s Lab are completely free and will appear as part of an automatic update to the game.