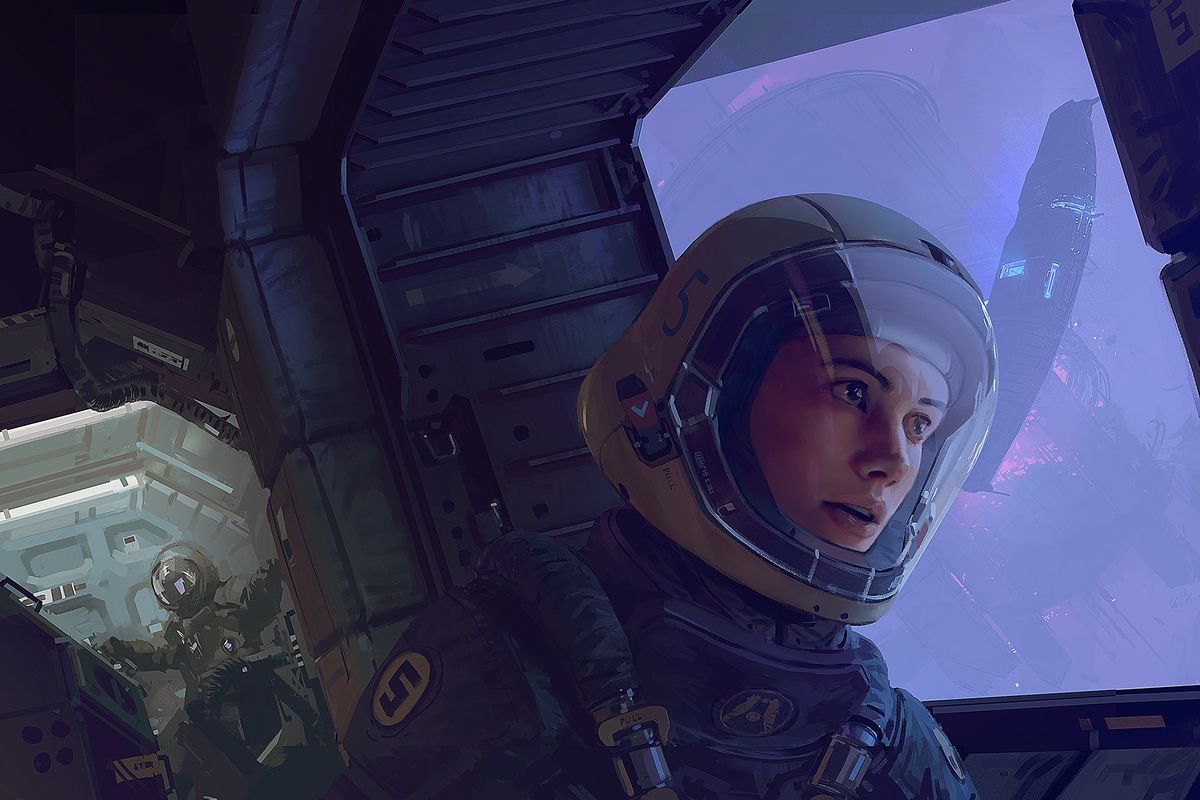 Have you ever wanted to embark on a great migration through the Final Frontier? Well, you’re in luck because today Modiphius Entertainment has announced that Homeworld: Revelations is available to pre-order now. Based on the original real time strategy game Homeworld released back in 1999, this new adaptation of the series will allow you to become one of the crew and be apart of the grand adventure. 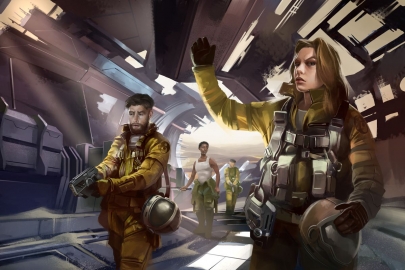 Homeworld: Revelations will give fans of the original Homeworld game the exciting opportunity to view the universe from a new perspective, taking on the role of the crew aboard one of the Kushan fleet’s ships. Whether it’s joining the Mothership on its odyssey, or helping re-establish the Hiigaran homeworld, there will be endless adventures. Homeworld: Revelations expands on what we know of the Kushan people and the game’s major factions, like the Kadesh and the Taiidan. Fans of the universe will learn that there are more incredible secrets hidden within the Guidestone which can be discovered through the roleplaying game. You can expect more detail on the people of the whirlpool galaxy so players can create their own stories of discovery and adventure, revisit locations from Homeworld to uncover their mysteries, and even explore the events of the Exodus to find out what else the Kushan discovered, gained and lost on that famous journey. Modiphius has employed the expertise of Martin Cirulis, one of the original writers of Homeworld to consult on the setting and lore, along with Homeworld experts at Gearbox Entertainment and Blackbird Interactive. The Modiphius 2d20 roleplaying game system has been adapted and developed by head of RPGs Sam Webb and line manager Virginia Page from Star Trek Adventures (developed by Nathan Dowdell; Conan: Adventures in an Age Undreamed Of, Mutant Chronicles), based on the original 2d20 system design by Jay Little (Mutant Chronicles, Star Wars: Edge of the Empire).

With much of the original team returning for this new chapter of the Homeworld series, Homeworld: Revelations looks to be one of the most immersive ways to jump into this universe. The book promises to have: 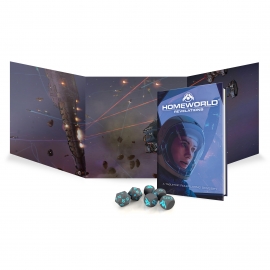 Homeworld: Revelations is now available for pre-order at Modiphius Entertainment’s online store front, so you want have to wait long to see the stars.

For more on all your Homeworld and other gaming news, stay right here on Gaming Trend.