If you’re not familiar with the stand-alone downloadable sequel to Section 8, now’s a good time to get acquainted.  TimeGate Studios has announced that their criminally-overlooked downloadable game Section 8: Prejudice is on the cusp of its new expansion.  Due out before the end of the month, the new map pack is set to run a scant $3.99, or 320 Microsoft Points.

The upcoming Frontier Colonies Map Pack includes two new maps for you to fight over, both on and offline. Desolation is a parched desert world haunted by the remains of a failed colonization attempt. Overseer is home to military facilities overlooking a habitable forest valley. Both maps are playable for all multiplayer game modes, including Conquest, Swarm, Assault, and the soon to be released Skirmish mode.

What’s that about “Skirmish” mode, you ask?  That’s the best part: TimeGate is also adding a new team deathmatch mode to Prejudice this month for the princely sum of free!  Don’t you love it when a developer shows its audience this much love, even months after release?

Coincidentally, Section 8: Prejudice itself can be purchased through Steam for 33% off as part of their annual Summer Sale, taking the price of entry down to a mere $10.  360 players can also find it through the Xbox Live marketplace for 1200 points, while PS3 owners can look forward to its launch on PSN later this summer. 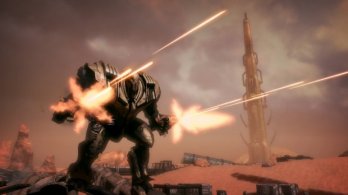 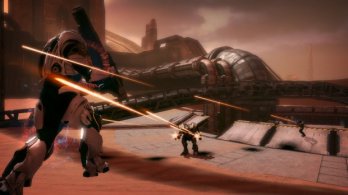 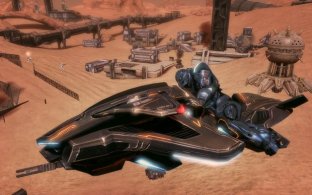 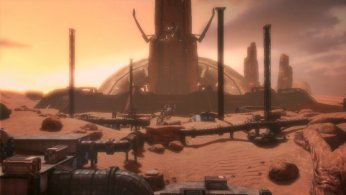 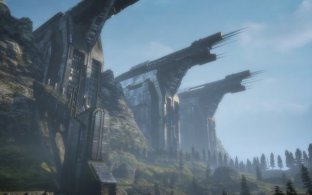 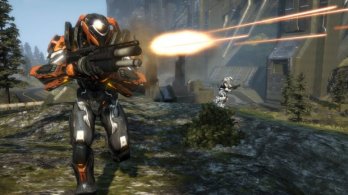 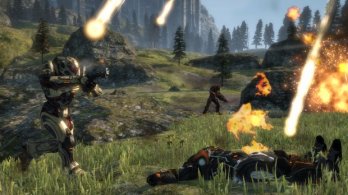