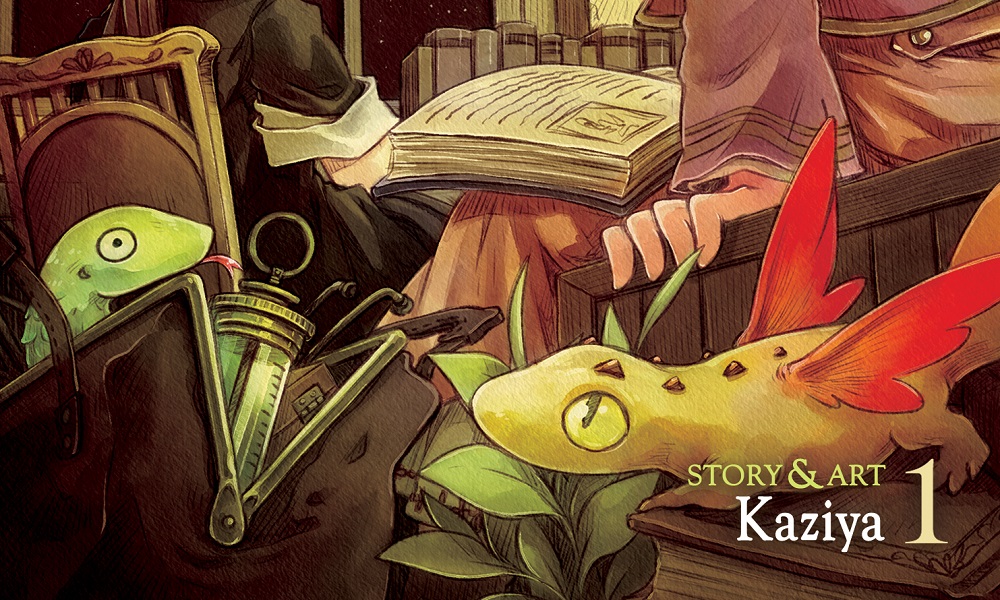 Today, Seven Seas announced that it has released the first volume of Kaziya’s manga series How to Treat Magical Beasts: Mine and Master’s Medical Journal today.

In a fantasy world where magic is vanishing as science moves in to explain phenomena, a thirteen-year-old mage working for a vet wants to treat mythical beasts that are disappearing from the public eye. The two of them combine their skills to treat any animal in need–from the mundane to the fantastic–in a manga that’s as beautiful and heartwarming as it is fascinating. This manga is sure to please fans of magic, medicine, and animals of all kinds.