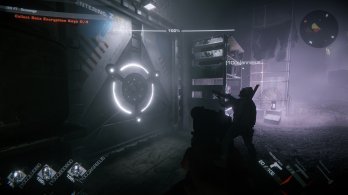 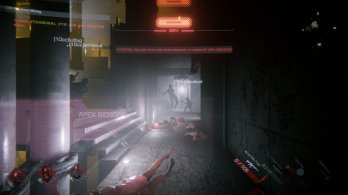 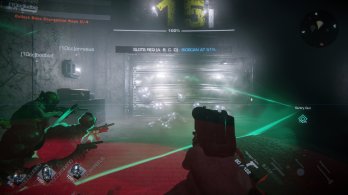 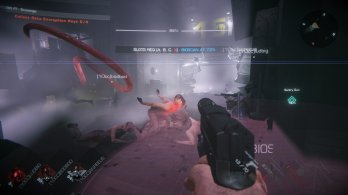 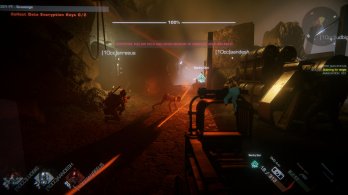 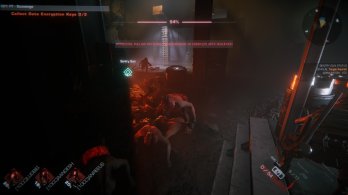 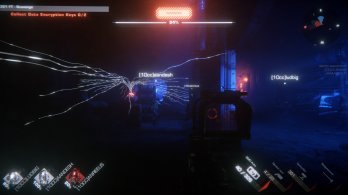 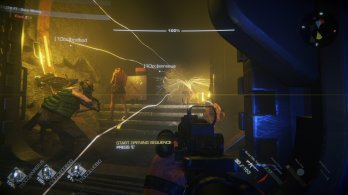 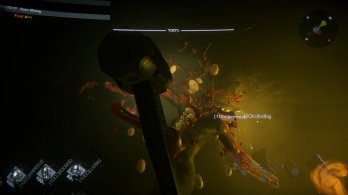 “We were blown away when we saw the debut trailer for GTFO during The Game Awards and our excitement was validated after we had the chance to play the game earlier this month,” said Isabelle Riva, Head of Made with Unity, Unity Technologies. “We are so impressed at what the small team of nine people at 10 Chambers Collective has been able to accomplish; it’s a testament to how Unity has the power to unlock the world’s creative potential.”

“We‘ve been overwhelmed by the support we got during and after The Game Awards. Getting that kind of exposure when you’re a small self-financed team like us really changed the playing field. Now, with the support of Unity, we’re reaching a higher level once again and GTFO can really become the game we started to fantasize about three years ago”, says Ulf Andersson, founder of 10 Chambers Collective.

Check out some new screenshots above, and stay tuned for more E3 news here on Gaming Trend.