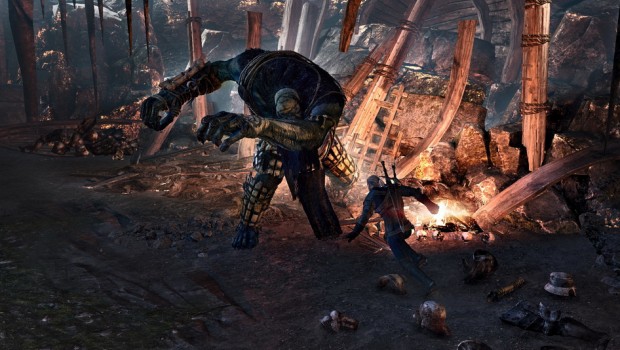 According to a press release from the studio, “Wickerman Games was founded on a few very simple principles,” include working under “transparent development,” giving free, weekly updates of its games to fans, merging both pen and paper and computer RPG elements “to allow for some truly emergent gameplay,” and lastly, taking a note from CD Projekt Red, having “respect for both customer and staff,” offering plenty of post-release support for its games.

Wickerman has announced no games as of yet, but the developer is currently holding open applications for all positions.