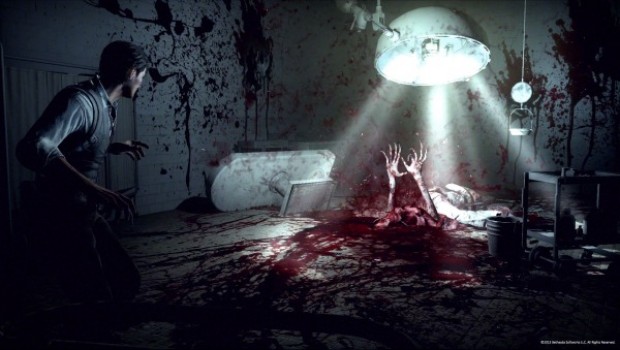 The Evil Within Pushed Back to October

The upcoming Bethesda-published horror game The Evil Within has been delayed.

Originally slated for release in August, it has been confirmed that the game will be released in North America on October 21st, October 23rd in Australia and New Zealand, and October 24th in European territories. 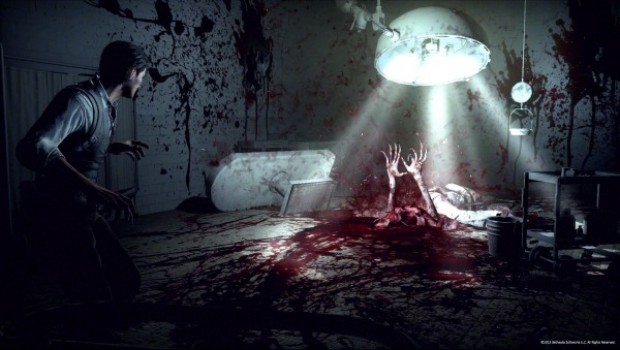 Published by Bethesda and developed by Resident Evil creator Shinji Mikami at Tango Gameworks. Mikami hopes that the game will be viewed as a true return to the roots of the survival horror genre.