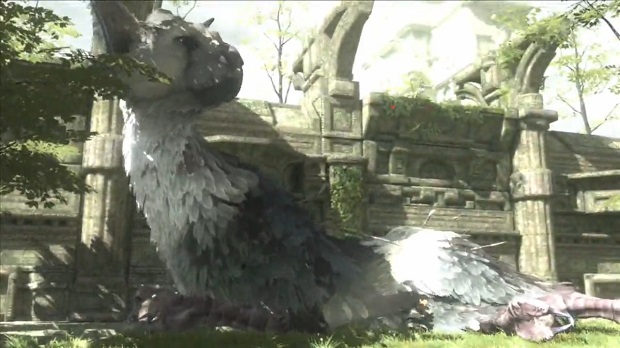 More evidence that Team Ico’s The Last Guardian has migrated to PlayStation 4 has surfaced.

Dengeki PlayStation recently polled a number of developers about their most memorable title on PlayStation platforms, to which game creator Fumito Ueda responded with the following: “The Last Guardian, by which I mean all the hardships and the unforeseen amount of time required than what was originally thought.”

When asked to share something about a game he worked on in 2014, or an upcoming game, Ueda confirmed that the game’s development was moving forward “under completely new conditions,” which likely means a change in platform.

“Talks with Sony Computer Entertainment on The Last Guardian have been ironed out, and we’re making progress under completely new conditions. I’m also working on some other things that I’ll hopefully be able to show in time if progress is smooth.”

The Last Guardian was originally revealed in 2009 as a PlayStation 3 game, but has been largely absent for the past few years. When Sony last spoke about the game, it stated it was waiting for the right time to reintroduce the game.