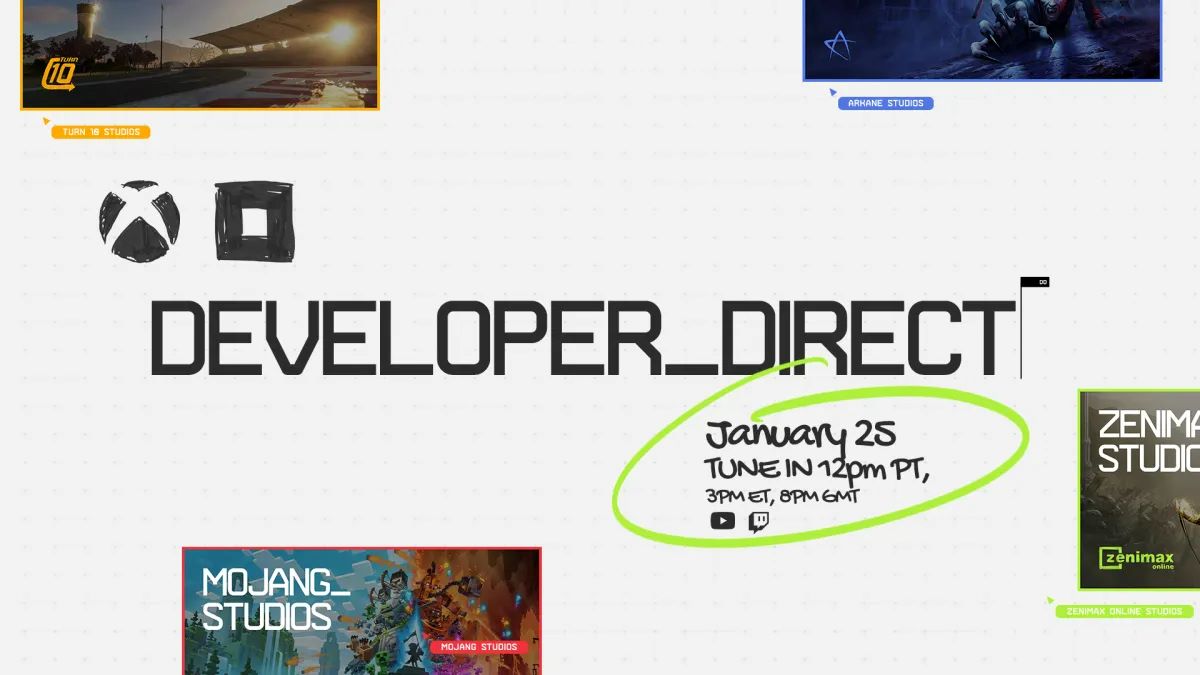 Some big news dropped today as it was announced that Microsoft and Bethesda will hold a developer direct on January 25. This gives fans a chance to see some of the upcoming games that will be released this year. The confirmed games that will be showcased are The Elder Scrolls Online, Forza Motorsports, Minecraft Legends, and Redfall. Starfield, the one game everyone wants to see more of however will not be appearing. Bethesda said that a standalone show solely focused on Starfield is in the process of being made. To find out where to watch the live stream check out the full post below: 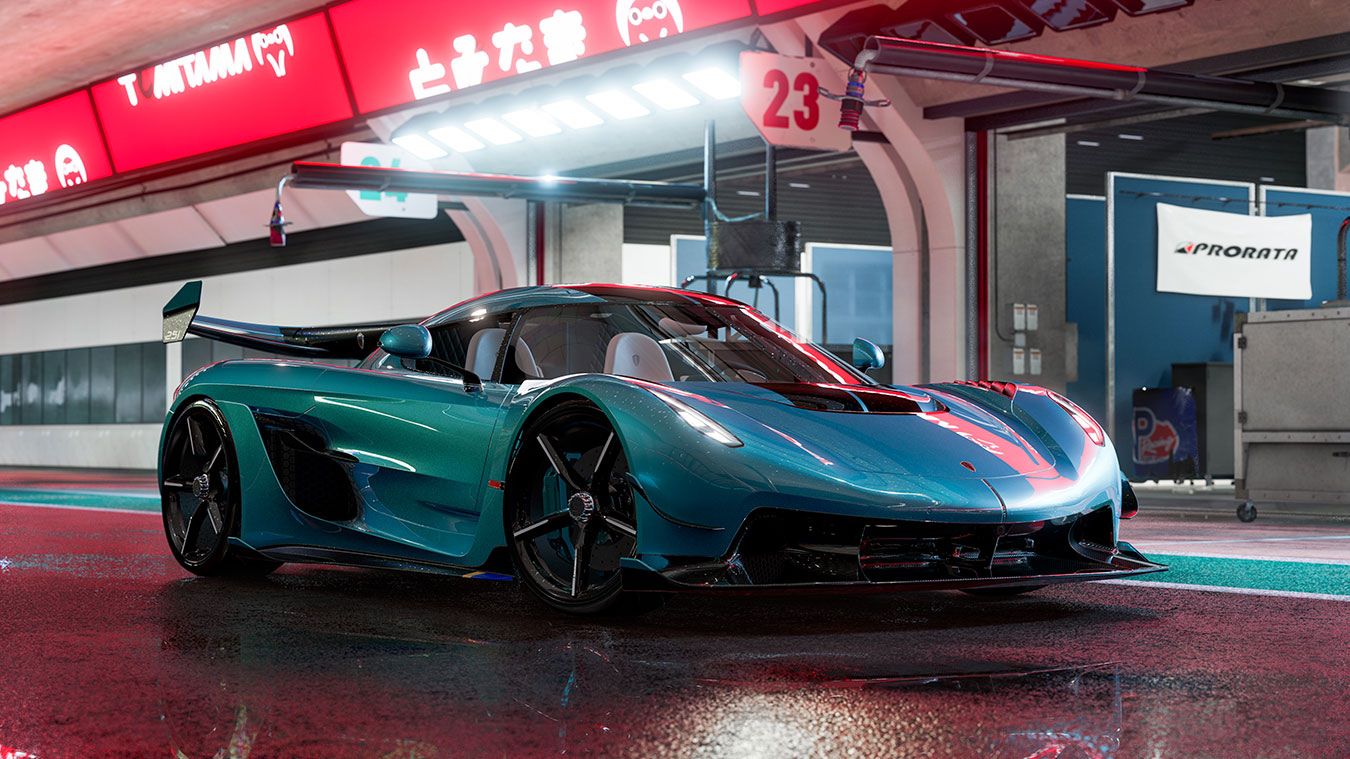 Xbox and Bethesda will present a Developer_Direct on Wednesday, January 25, providing fans with an inside look at some of the games coming to Xbox, PC and Game Pass over the next few months.

Presented by the game creators themselves from studios including Arkane Austin, Mojang Studios, Turn 10 Studios, and ZeniMax Online Studios, the Developer_Direct will focus on big features, extended gameplay showcases, and the latest info for Xbox games launching in the next few months, including The Elder Scrolls Online, Forza Motorsport, Minecraft Legends, and Redfall.

To dedicate the proper amount of time for a deep dive into Bethesda Game Studios’ Starfield, a standalone show is in the works.

–The Elder Scrolls Online: Studio Director Matt Firor will unveil 2023’s major Chapter update, including the latest regions of Tamriel to become playable in ESO, as well as a major new feature coming in the game’s biggest update this year. The Developer_Direct will be immediately followed by the full, standalone ESO Chapter Reveal Event, hosted by Zenimax Online Studios, which will provide all the in-depth details ESO players will be keen to know.

–Forza Motorsport: The team at Turn 10 Studios have been hard at work, bringing fans the next generation of Forza Motorsport, built from the ground up to take advantage of Xbox Series X|S. Forza Motorsport is back, and we can’t wait to share more gameplay and exciting new details.

–Minecraft Legends: Mojang Studios will showcase an insider’s look into the PvP multiplayer experience in Minecraft Legends – the upcoming action-strategy game from the makers of Minecraft. Developed in partnership with Blackbird Interactive and launching this spring, don’t miss exclusive gameplay footage at the Developer_Direct.

–Redfall: The minds behind Dishonored and Prey, Arkane Austin, will showcase several minutes of gameplay from their upcoming FPS. The Developer_Direct will reveal single and multiplayer gameplay, showing more of how you and your friends will take down bloodthirsty Vampires on the picturesque island of Redfall, Massachusetts.Fans can expect to learn more about combat, customization, bosses, the open world, and more.

Stay tuned to Xbox and Bethesda’s official social channels for more on the Developer_Direct, coming on Wednesday, January 25 at 12pm PT/3pm ET.