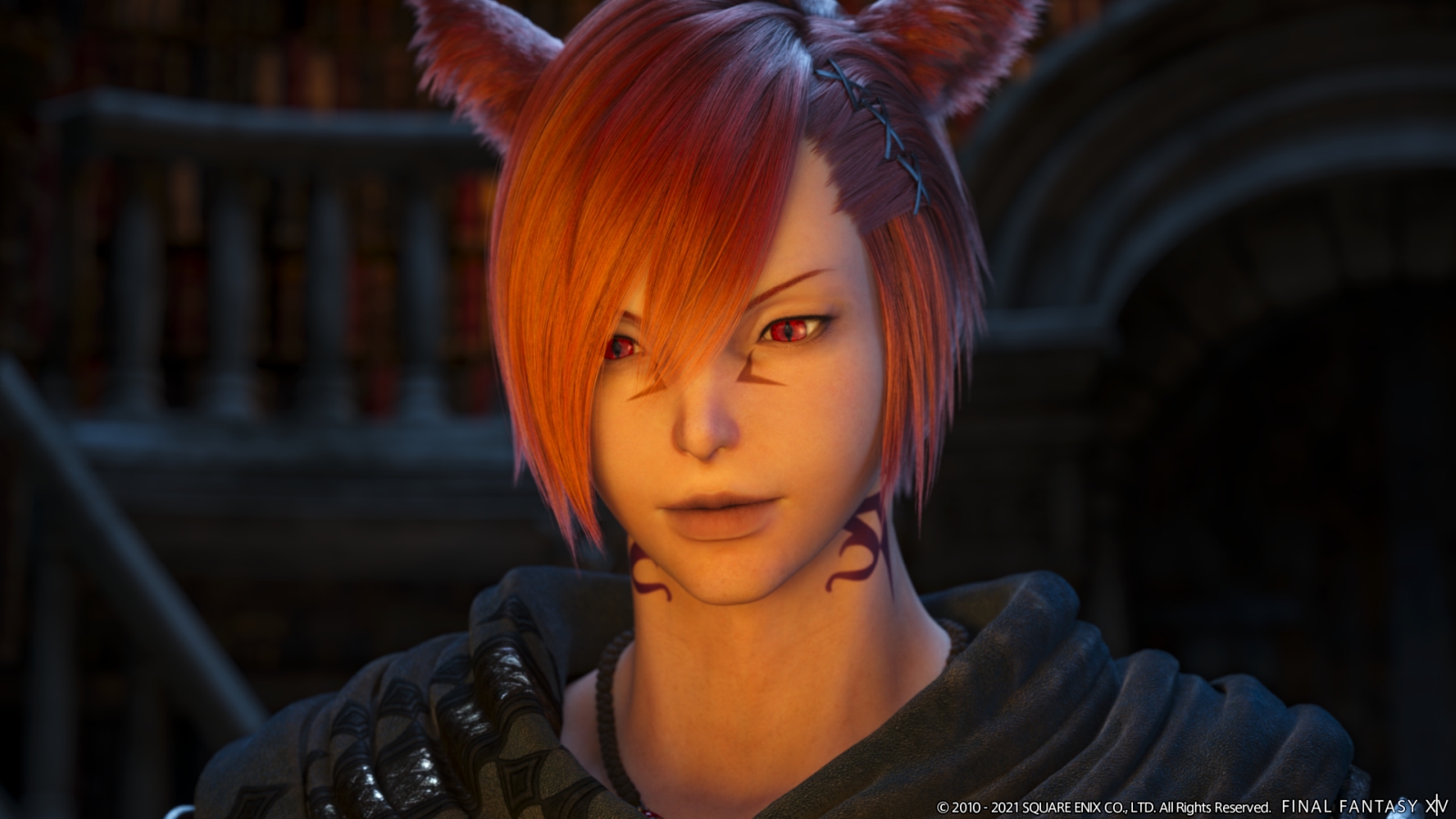 The full cinematic Endwalker trailer also debuted during the digital event, which includes a new theme song composed by Masayoshi Soken with vocals by Sam Carter from the chart-topping band Architects.

The second job that will be introduced with Endwalker is the ‘reaper’—a scythe-swinging melee DPS who calls upon an avatar from the Void to join them in close-quarter combat and can even serve as a host for their avatar.

Additionally, male Viera will be added as a new playable race, joining the existing female Viera.

In addition to male Viera, female Hrothgar were also confirmed to be in development, though the two new genders won’t be added to the game at the same time. New hairstyles and visible headgear were not discussed for these two races.

Several new areas were also shown of for the new expansion including a portion of the moon, Radz-at-Han and the town Thavnair (origin of the Dancer job and many cute clothes), and the long awaited city Old Sharlayan. Players will encounter new friends and foes alike in these zones, such as the adorable rabbit people the Loporrits. 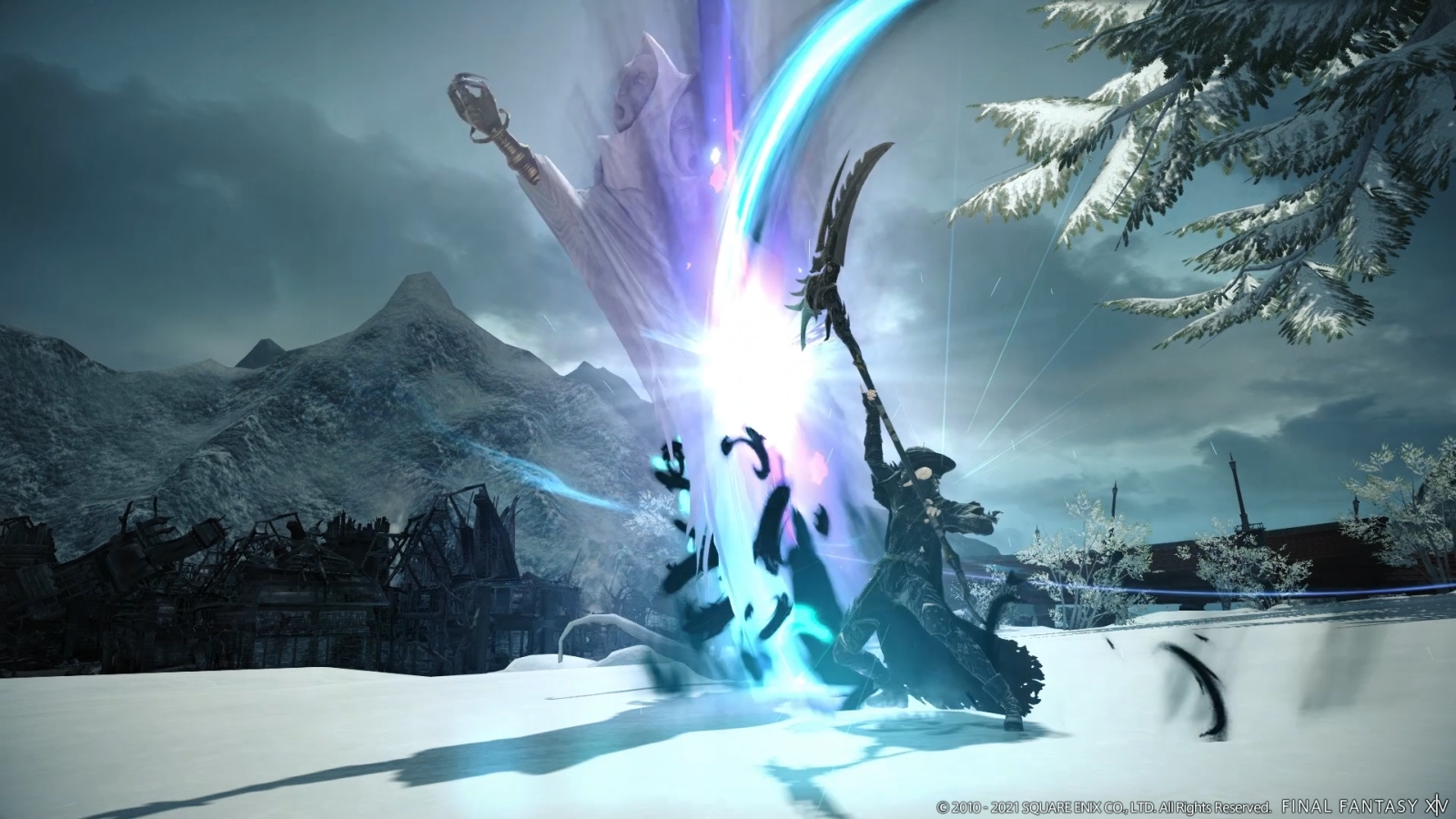 Two big quality of life improvements are also coming soon, possibly before the release of Endwalker, in the form of an Oceana Data Center and Data Center visit. Pre-orders are open now for the standard, digital collectors, and physical collectors editions. Pre-ordering will let players access Endwalker content early on November 19th and grant two exclusive items: a minion of Palom from Final Fantasy IV and a Menphina Earring granting a 30% EXP boost until level 80. The physical collectors edition comes with a box featuring art from the famous Yoshitaka Amano, an Azem pin, a mini Loporrits plushie, artwork from each expansion of the game from 1.0 all the way to Endwalker, and a Paladin figure in the Passage of Arms pose. Digitally, players will recieve a minion of Porom from Final Fantasy IV, a Death Scythe weapon from Final Fantasy XI for the new Reaper job, and the Arion mount.

That was just day one of Fan Fest Around the World, so for more updates on Final Fantasy XIV, stay tuned to Gaming Trend.