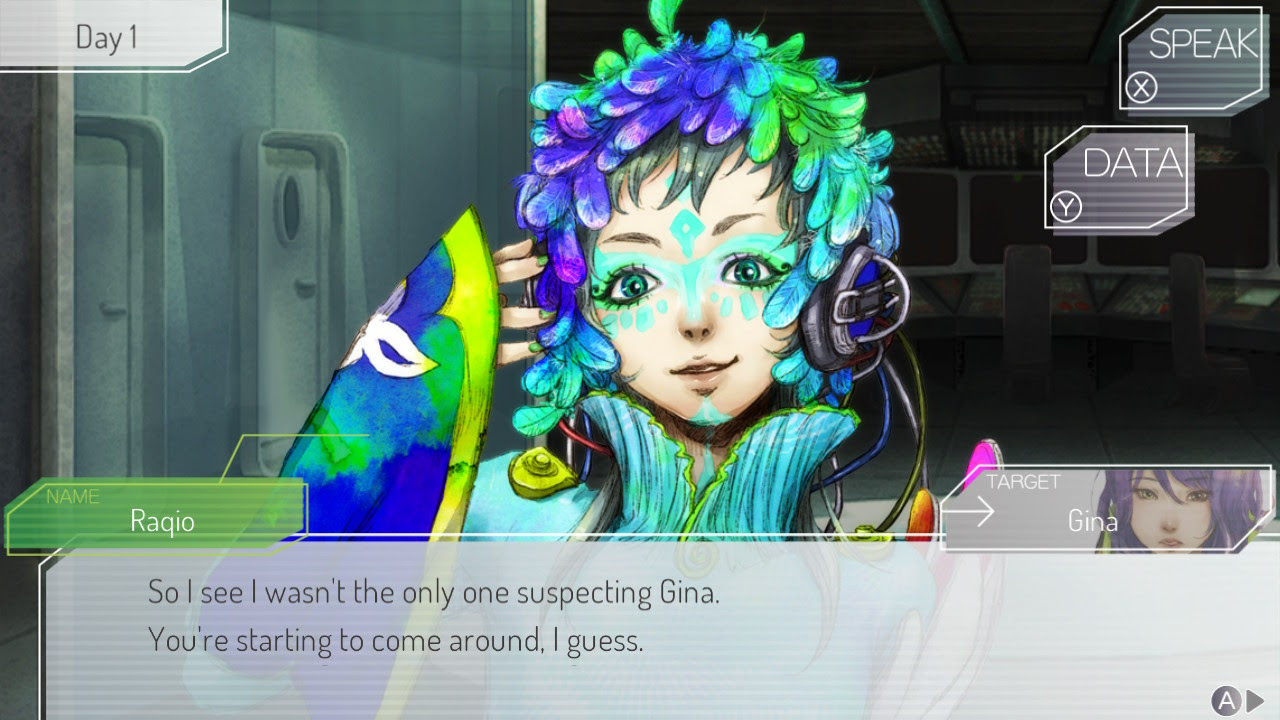 Playism has just announced that Petit Depotto’s brilliant social deduction game Gnosia will now be headed to PC via Steam later this year. Previously a Switch exclusive in the west (though also available on PS Vita in Japan), the single-player visual novel/social deduction hybrid game will allow players to try and pick out the titular Gnosia from a cast of colorful characters… or try their hand at eliminating the crew themselves.

Initially released for the PS Vita and Nintendo Switch in 2019 and 2020 respectively, Gnosia gained immense popularity locally, resulting in the global release of its English version on Nintendo Switch in March 2021. And now, players will be able to enjoy this critically acclaimed social deduction RPG on Steam. 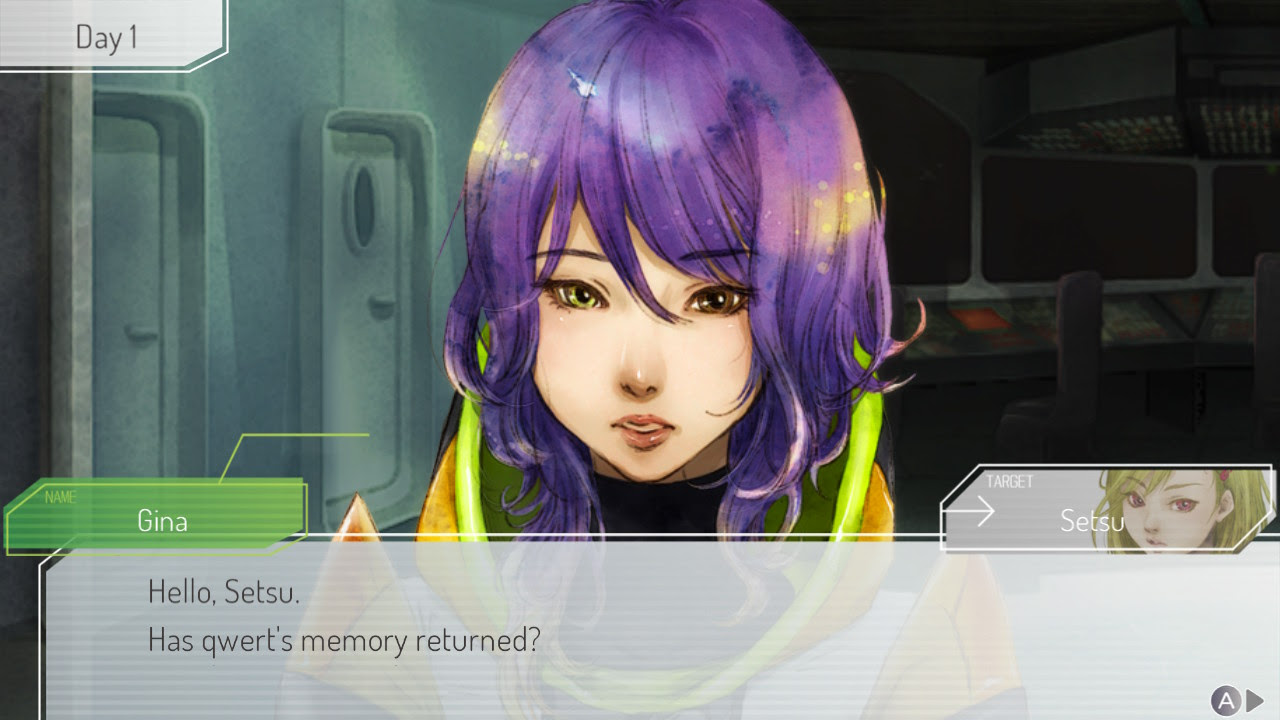 The story takes place on a spaceship. Among the crew are several mysterious life forms known as “Gnosia”. Apparently bent on the complete eradication of humankind, the Gnosia – having “brainwashed” their host infectees – quietly eliminate one crew member each night.

The player can select whether to play the game as a human or Gnosia. When playing on the human side, you must find all of the Gnosia and put them into a state of suspended animation (“Cold Sleep”) to win each round. When playing as Gnosia, your goal is to attack and eliminate each crew member until the Gnosia outnumber the remaining humans.

This is a “Werewolf-style” indie game in which you progress through the story by playing through approximately 15-minute rounds (“Loops”), and it has already garnered overwhelmingly positive feedback here in Japan. 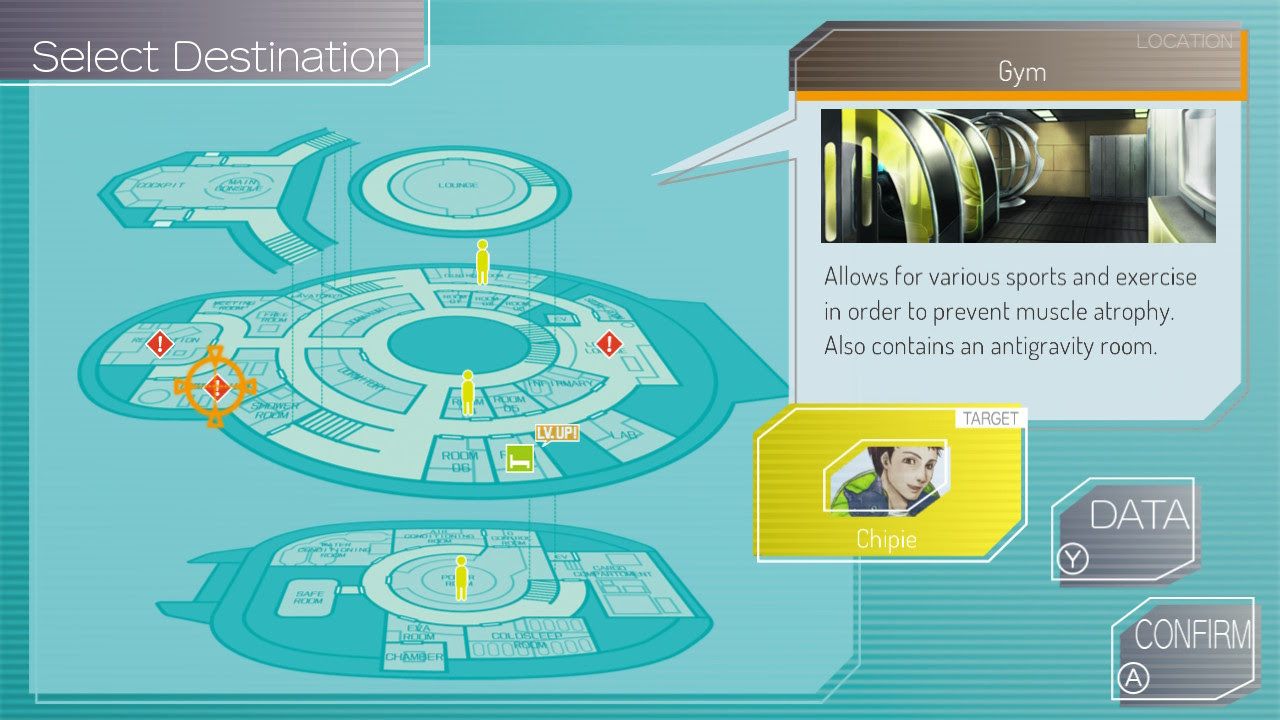 Apart from the story and gameplay, the characters’ personalities and interpersonal relationship dynamics are also an extremely appealing and important part of what makes this game unique and special. Themes of friendship and camaraderie, love, trust, life and death, and personal identity are explored surprisingly deeply, and the game’s seamless and natural inclusion of non-binary characters fosters a sense of inclusion and understanding often found lacking in many mainstream titles.

Check out our review of Gnosia, and stay tuned for more news here on Gaming Trend.