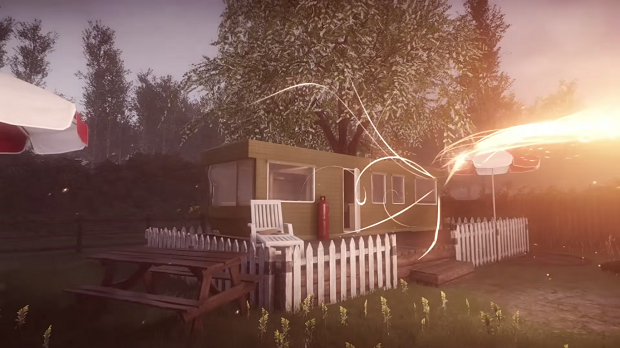 Though the announcement was initially made on April Fool’s Day, this is no joke: Everybody’s Gone To The Rapture will be released on PC.

The Chinese Room team began work on the PC version last September, and they recently delivered the final build to Sony. The game will launch exclusively on Steam, and the studio says they have no current plans for Mac or Linux support.

As of yet, an official release date has not been announced. Other frequently asked questions about the game have been addressed on the Chinese Room blog.