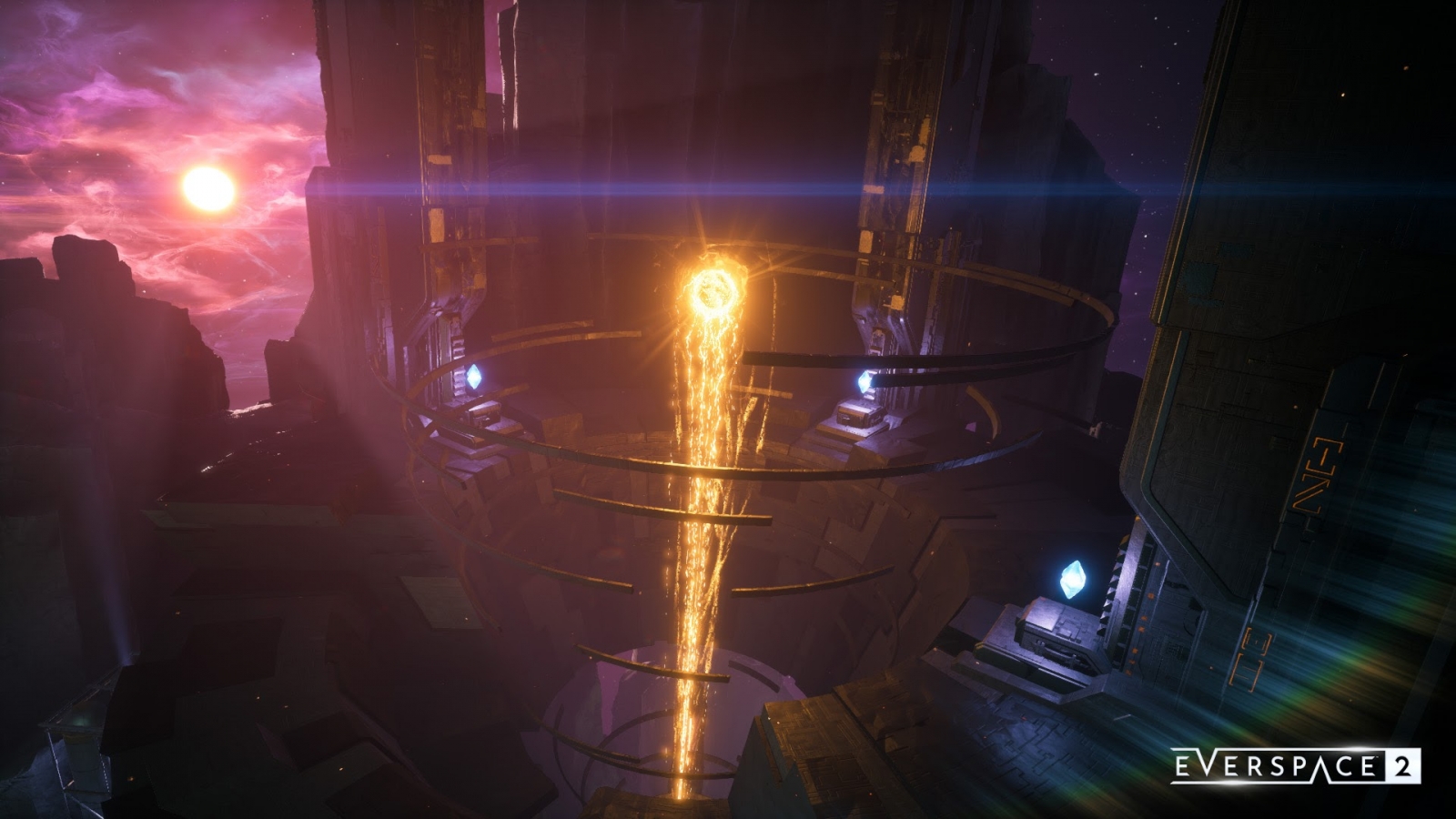 The full launch of Everspace 2 has been delayed until 2023, but the game will be playable in Early Access on Xbox Game Pass beginning on October 21st, 2021. Additionally, the developers did confirm that Everspace 2 will be coming to Xbox and PlayStation consoles as well as the PC. Details below:

The fourth EVERSPACE 2 star system Khaït Nebula will be filled with new alien lifeforms and secrets around the mysterious Ancients to discover. This system also contains a new sub-faction to deal with, another new companion, and much more for Early Access, and soon, Xbox Game Pass for PC pilots to find.

“After our successful partnership launching the original EVERSPACE as an [email protected] title in Xbox Game Preview and bringing the game to Game Pass post full release, we’re thrilled to work again with our friends at Microsoft to bring even more fast-paced space shooter action to  Windows 10 and Xbox platforms with EVERSPACE 2,” said Michael Schade, CEO and co-founder of ROCKFISH Games. “The deal not only enables space pilots with Game Pass to jump in the cockpit early, but it also provides extra funding for our team to complete the story campaign as promised, really nail the endgame, and keep pushing the envelope on all platforms.”

“The ROCKFISH Games team has an exceptional track record of delivering visually stunning and addicting space shooters on all sorts of platforms for some fifteen years, and we’re excited to have their latest, highly-praised work coming to the Windows 10, 11 and Xbox platform,” said Microsoft’s Chris Carla, Head of [email protected] “With best-in-class graphics, an engaging looter-shooter game loop, accessible space combat and exploration, tight controls for both keyboard + mouse and gamepad, plus the open development approach from a talented veteran team, EVERSPACE 2 is just a perfect fit for Xbox Game Preview and Xbox Game Pass.”

While the third major EVERSPACE 2 content update, Khaït Nebula, is on track to be officially released on November 3rd with an experimental release on Steam scheduled for October 22, ROCKFISH Games has decided to push back the simultaneous full release on PC (Windows, Mac, Linux), Xbox, and PlayStation to early 2023.

Every Friday, the ROCKFISH Games team shows off content from their latest EVERSPACE 2 dev build on the ROCKFISH Games Twitch and YouTube channel from 8 pm to 10 pm CEST / 2:00 pm to 4:00 pm EST / 11:00 am to 1:00 pm PST. Viewers even have the chance to ask questions directly to various members of the dev team, while the CEO and co-founder, Michael Schade, is almost always moderating both chats.

Stay tuned to Gaming Trend for more info on Everspace 2 and for all your gaming, tech, and entertainment news!