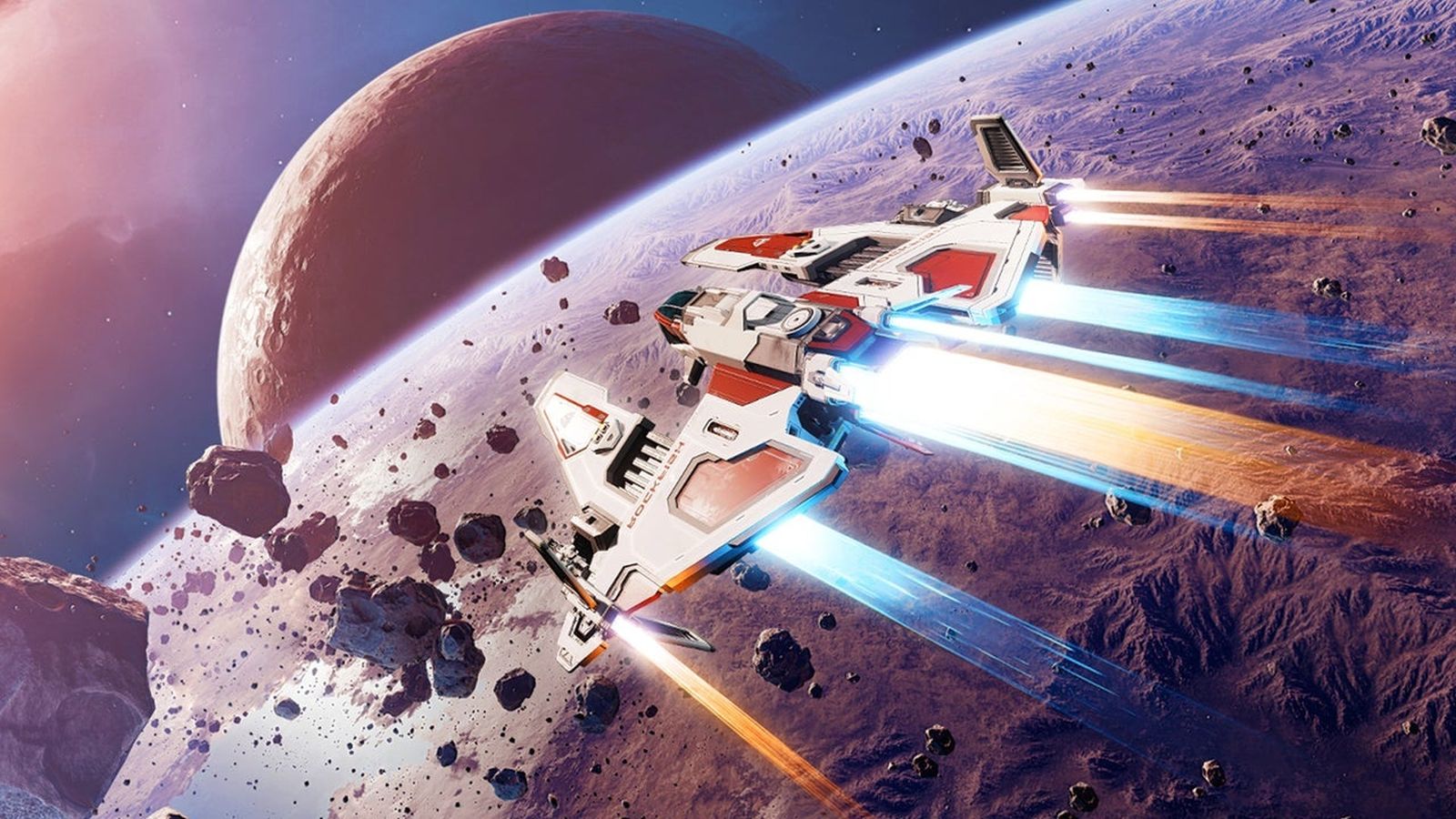 If you missed my hands-on preview and video for Everspace 2, then you might wanna check that out.  If you caught it the first time, then you’ll be excited for a fairly large update for the game entitled Zharkov: The Vortex.  In this major content update we see over 150 changes, a ton of bug fixes and rebalancing, a whole bucket of voice acting, fresh storylines to explore, a brand new fighter, and a whole hell of a lot more.  Let’s get into it with a trailer called The Vortex.

As a tease of more ships to come from Matthias Kummer (Senior 3D Artist) and his team, we’ve gotten our first real look at the new Vanguard — a light and nimble fighter with a few tricks up her sleeves.

The Vanguard is a lightweight, highly maneuverable reconnaissance ship with a high emphasis on speed/mobility and defensive measures. The Vanguard’s Special “overcharges” the shield to up to 200% capacity when boosting or when in Cruise Mode allowing for shield-buffed attacks. Thanks to its Expertise of increased critical hit chance when attacking enemies from the rear, clever combat positioning can provide a significant advantage in dogfights. When things get too messy, the Vanguard’s Ultimate “Time Extender” slows down the action, allowing pilots to regain the upper hand in any given combat situation. Vanguards also come with one out of four random Passive Perks that let cruise drive be activated with enemies nearby, reduces Web effect by 50%, lowers up to 20% support device cooldown depending on overcharge percentage, or makes Time Extender immediately restore all weapon and boost energy.

Wanna see it in action?  Of course you do!

This new update will also see a familiar face for fans of the original — Tareen, an Okkar trader who will act as quartermaster for your base, granting some additional perks for you to discover.

Beyond the eye candy, there’s a bunch of new gameplay to tinker with in this update — namely some brand new drone missions.

One particular highlight of the main campaign that we haven’t talked about yet are the all-new drone missions. These are all about your 6DOF maneuvering skills as you remote control a maintenance drone through narrow tunnels and bypass moving security barriers deep underground of the G&B Lunar Mining Colony to prevent an undercover job from going down the drain. So no looty-shooty for a change but no touchy-touchy those lasers either, or AAAALERRRRT!!! No worries, there’s no time limit so you can take it slow and careful, and you can immediately try again if discovered. 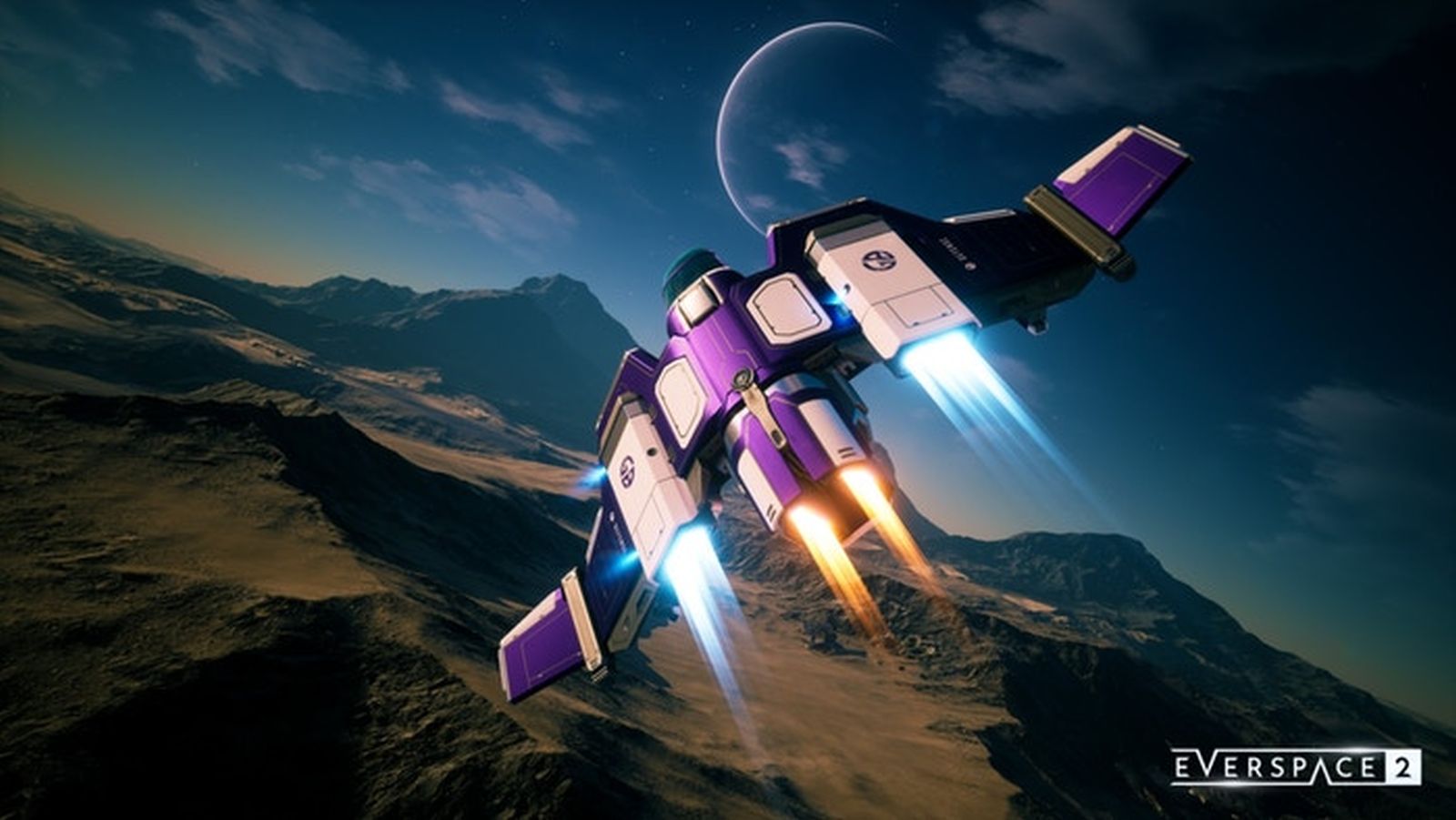 There is a ton more that I’m not covering here — these are just the highlights.  Head over to the official Kickstarter page for the whole update, and look for our continued coverage of Everspace 2 as it hurtles towards a launch sometime next year.