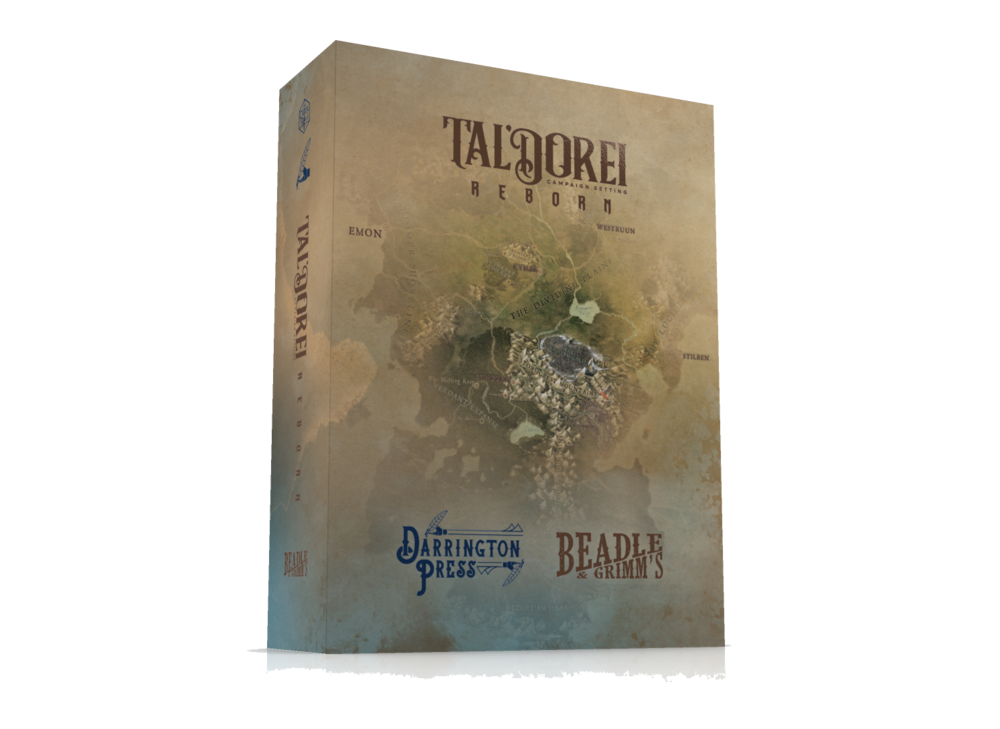 Bidet critters! Today, Beadle and Grimm’s Pandemonium Warehouse have unveiled their new premium edition of the upcoming Tal’Dorei Campaign Setting Reborn! This new edition will feature loads of new goodies including maps, items, stat cards, and much more! (No ale though, sorry Grog). 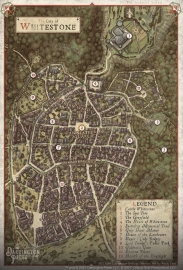 Produced by B&G under an arrangement with Darrington Press, the new publishing arm of Critical Role, the Tal’Dorei Reborn box is filled with all the elements a Game Master (GM) needs to create an amazing experience for their players. Catered to Critical Role enthusiasts interested in roleplaying in Exandria, the vibrant world created by Matthew Mercer, these products are a must-have for creating the ultimate tabletop experience. Beadle and Grimm’s Pandemonium Warehouse was founded by actor and longtime gaming enthusiast Matthew Lillard (Scooby Doo, The Descendants), Jon Ciccolini, Bill Rehor, Charlie Rehor, and Paul Shapiro. “Creating something epic with the team at Critical Role is a total honor. Not only am I a fan of CR’s gameplay, I’m inspired by the players as artists and the cohesive, loving RPG community that they’ve built. Both Beadle & Grimm’s and Critical Role have built their company around friendship and a passion for gaming. My hope is that our Tal’Dorei Reborn box experience brings joy to fans and players alike, and that our relationship will carry on for years to come!” adds Matthew Lillard.

The B&G Tal’Dorei Reborn products will be available in three tiers: 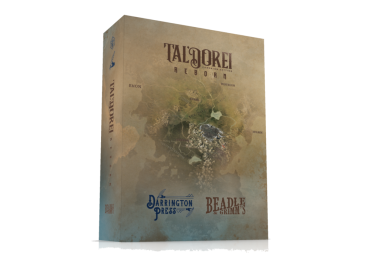 The Arcane Tier is packed with exclusive items, including, but not limited to:

Created for key areas on the Tal’Dorei continent incorporating grids for use with miniatures.

When the player joins a faction or receives a hand-written letter as a call to adventure, the GM can actually hand these beautifully designed pieces to the player instead of simply reading them.

Each Premium Box will contain expertly crafted metal coins of the realm, as well as metal pins and tokens specific to the continent of Tal’Dorei.

Designed to ﬁt over the GM’s screen, the cards will feature encounter artwork on the player side and all the crucial stats and role-playing information on the GM’s side.

The exterior will feature an eye-popping combat scene by Sidharth Chaturvedi, while the interior will give the GM the quick-reference tables and information needed to run a smooth game.

Designed to offer the GM fully fleshed out encounters, these short Tal’Dorei adventures can’t be found anywhere else but in the Premium Box.

The sourcebook is included in its entirety as smaller booklets that allow the GM to hand certain sections to the players and put aside sections not currently in use.

So, do you want to become the next Grand Poobah de Doink of All of This and That? Well you won’t have to wait longs as Tal’Dorei Campaign setting Reborn is coming soon, but until then stay right here on Gaming Trend.