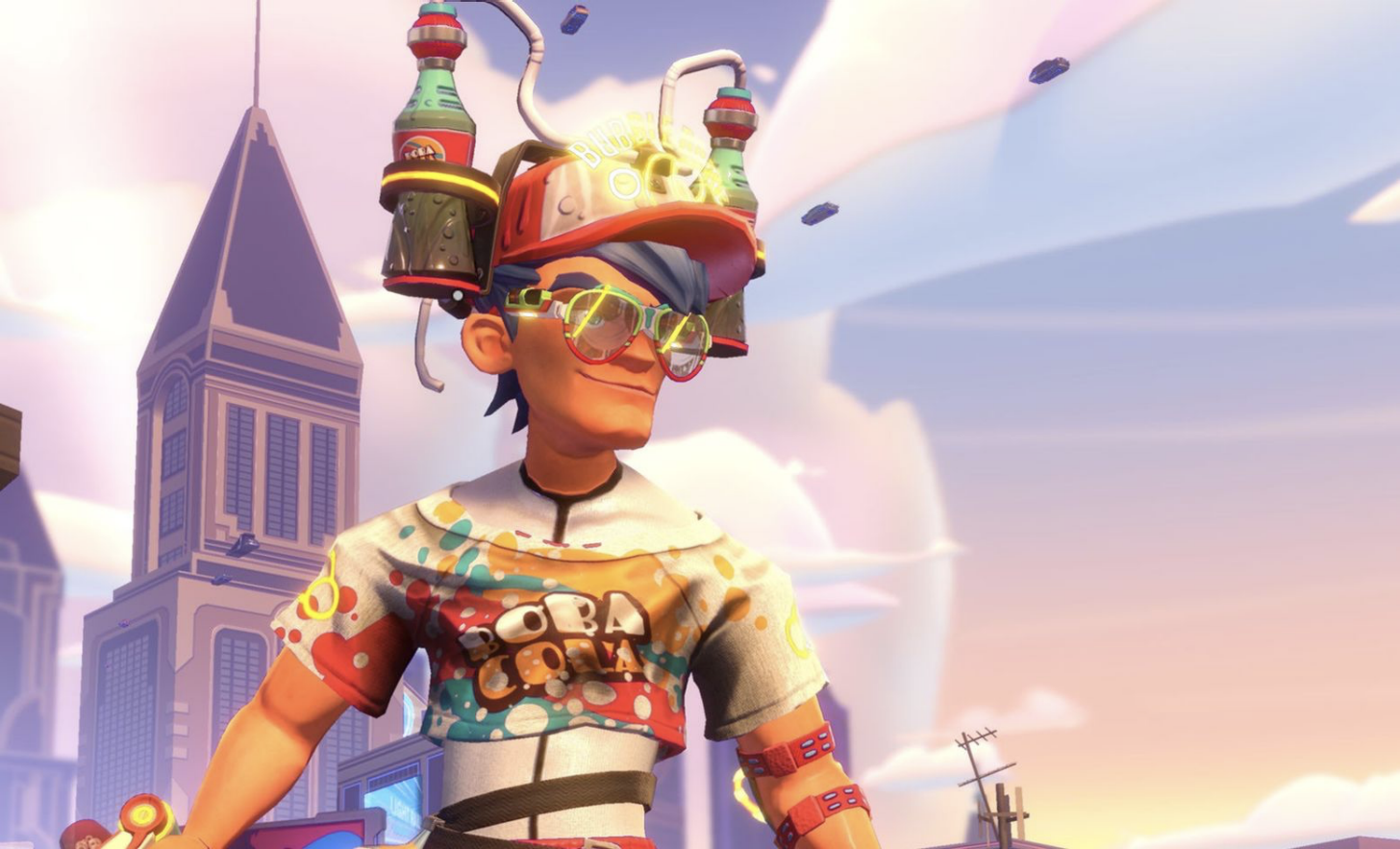 If you can dodge a wrench, you can dodge a ball as EA and Velan Studios announced a new content roadmap for its recently released Knockout City. The game will continue to have new in-game seasons every nine weeks, with new DLC coming for free to current owners of the game.

Today, EA and Velan Studios shared a look at what’s ahead for its dodgeball-inspired hit, Knockout City, with a roadmap detailing the thrilling content players can expect from now through the end of the year. 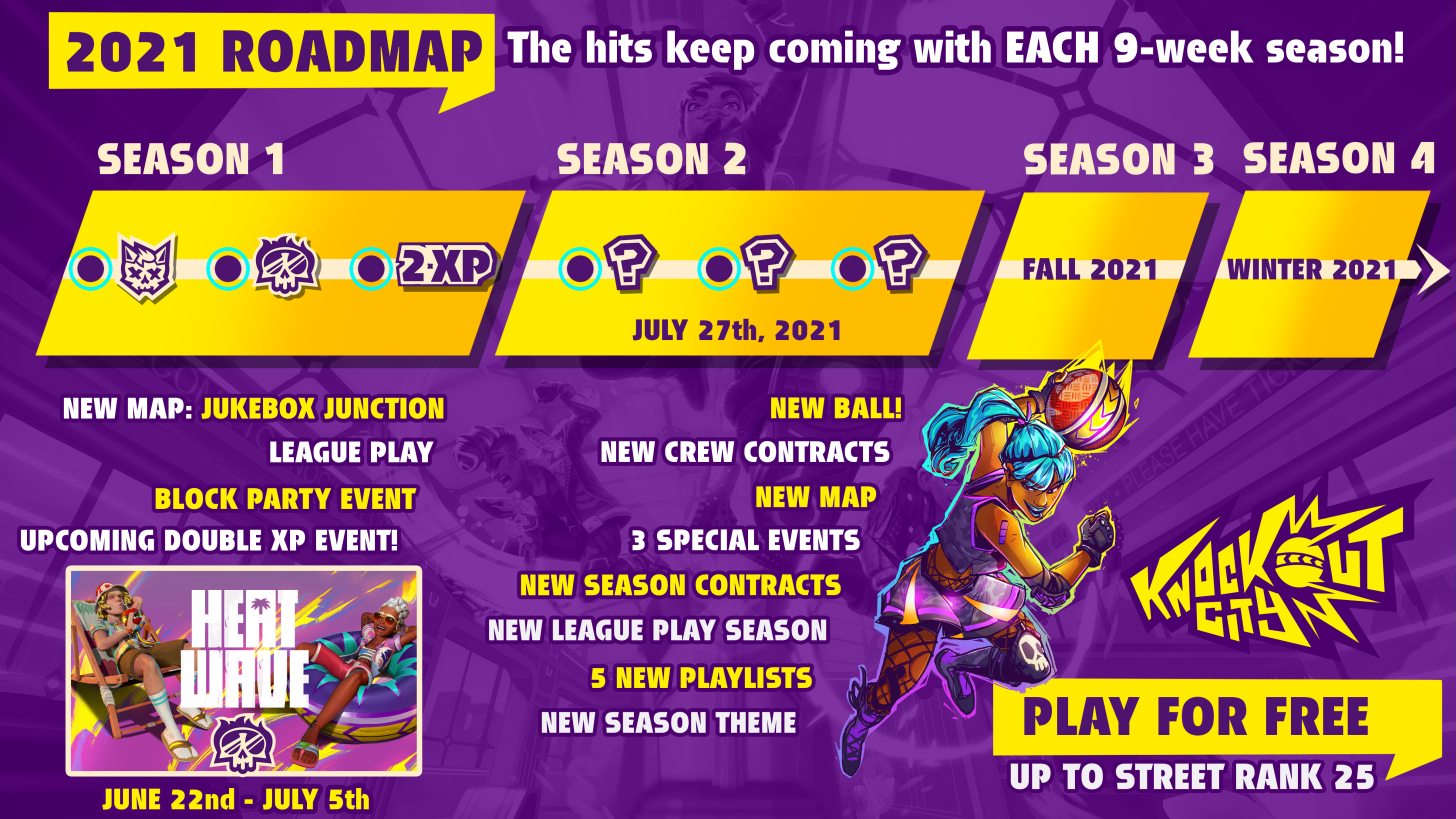 With more than five million players in just two weeks, EA and Velan Studios will continue to bring the fun that fans have grown to love in Knockout City with a new season every nine weeks, with Season 3 set to reveal this fall and Season 4 in winter. The team’s commitment to live operations for the game, in conjunction with collaboration with the player community, will continue to evolve Knockout City season-over-season with new content and surprises — all included in the initial $19.99 price of the game (no additional cost for new season content!). In the meantime, brawlers can continue to seek thrill and action with the recent limited-time event, Heatwave; players only have one full week left to cash in saved up tickets before the event ends and items are gone forever.

Check out our review of the game and stay tuned for more news here on Gaming Trend.